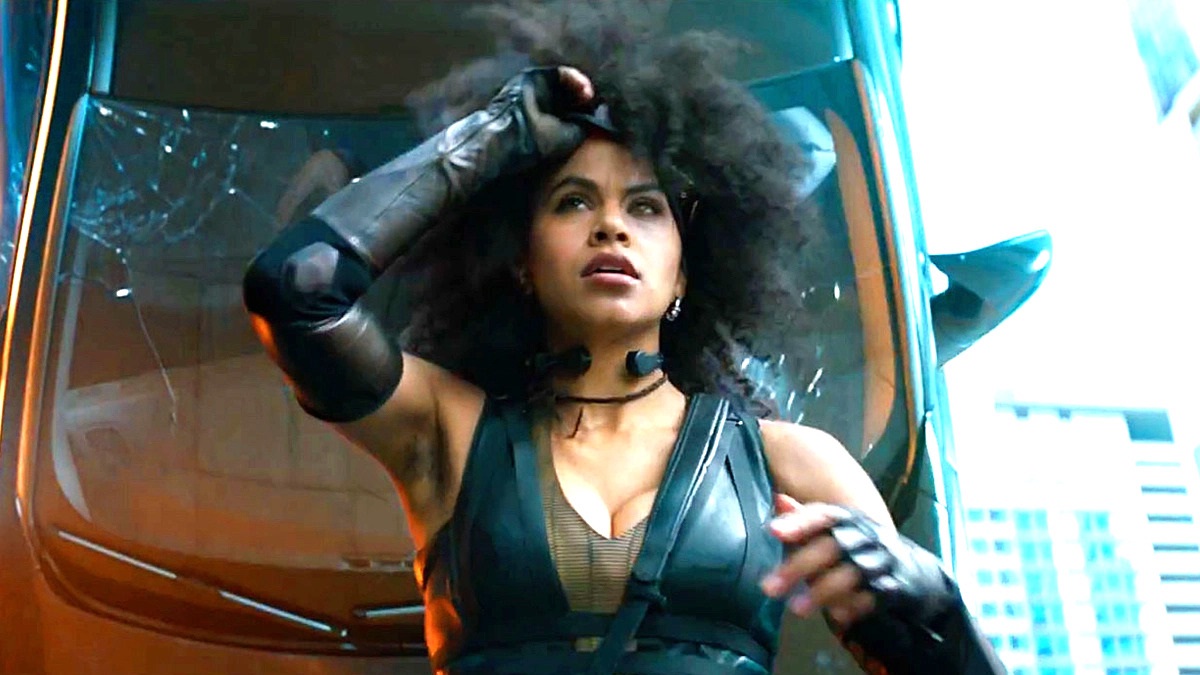 The Marvel Cinematic Universe’s Deadpool 3 may not be shooting this year as Ryan Reynolds once hinted, but the project has taken several significant steps forward recently after languishing in developmental stasis for almost two and a half years.

Free Guy and The Adam Project director Shawn Levy will be stepping behind the camera for his third collaboration with Reynolds, while the leading man will also be making MCU history after it was confirmed his Maximum Effort company will be co-producing the comic book blockbuster with Marvel Studios.

On top of that, regular scribes Rhett Reese and Paul Wernick have been drafted in to take over writing duties from the Molyneux sisters, with Reynolds additionally teasing that we should be expecting Leslie Uggams’ Blind Al to return and dispense more nuggets of wisdom to Wade Wilson.

Throughout the entire existence of Deadpool 3, speculation has raged about the involvement of Morena Baccarin, Josh Brolin, and Zazie Beetz, but while the latter recently admitted she didn’t know anything about the movie, she did reveal to ScreenRant that her fingers remain crossed.

“I am so excited. I am crossing my fingers, hoping that Domino will be a part of this and if not, that’s also all good. But it’s just such a great crew, such a great team. I just love Deadpool. I love Domino so much. If it’s not this, maybe I’ll do my own Domino origins or something like that. I would love to do something in that space and face that fear, honestly. So yeah, I’m excited. But we’ll see what happens.”

Beetz’ domino was an excellent addition to the roster last time out, and you can guarantee fans would be just as thrilled as the actress herself were Domino brought back to lend an assist to the Merc with a Mouth.