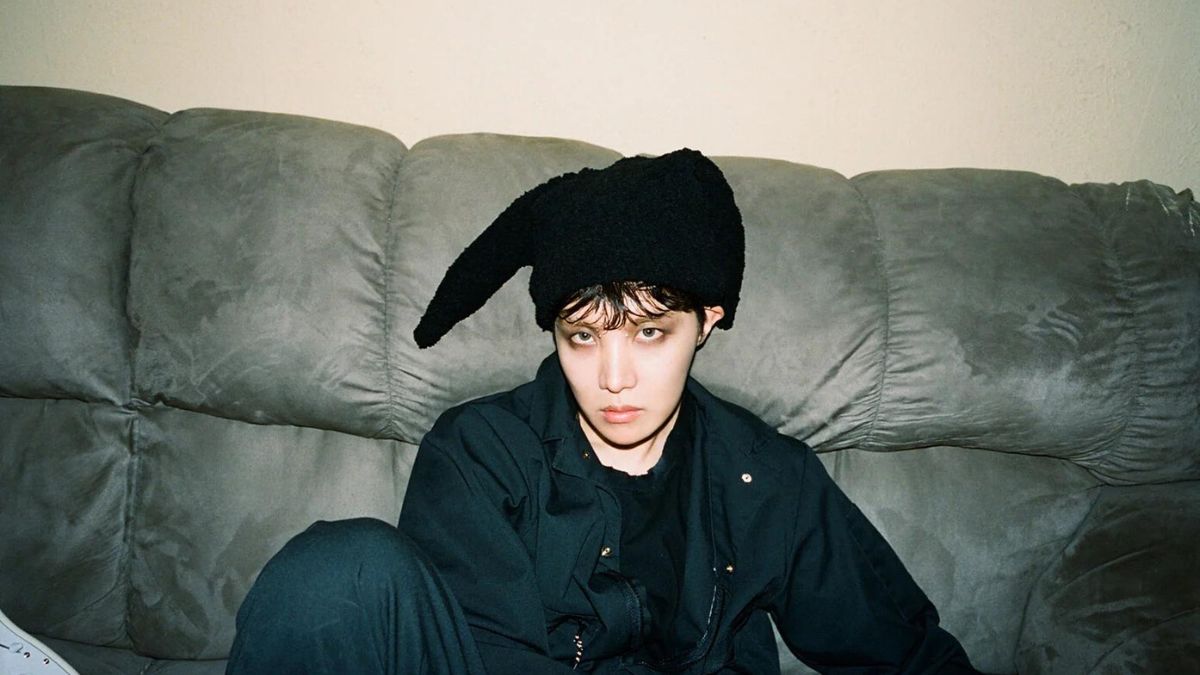 Good news, ARMY, a new documentary is on the horizon!

J-Hope In the Box is slated to materialize on Disney Plus next month, Feb. 17, just a day before the rapper’s birthday. The documentary special will be following the creative process behind the BTS member’s first-ever studio album, released on July 15.

The documentary is produced by the group’s studio home, HYBE, with the intent to showcase the behind-the-scene hurdles from the creation of J-Hope’s first album, Jack in the Box. The 28-year-old is the first BTS member to have a solo documentary released during the group’s hiatus.

This project is a result of the collaboration between The Walt Disney Co. and HYBE. This historical partnership was announced in June 2022, alongside the unveiling of the future production of three titles representing this collaboration. The projects include an exclusive cinematic 4K concert film, BTS: Permission to Dance on Stage, released on Sep. 8, and a travel reality show, In the Soup: Friendcation, available since October. The original docuseries, BTS Monuments: Beyond the Star, was also revealed.

J-hope in the Box marks the fourth project derived from Disney and HYBE, coming amid BTS’ temporary hiatus as the members pursue mandatory conscription until 2025. This documentary will be one of the many projects to surface during the upcoming years, as the members focus on their solo musical work, as well as individual ambassador projects with luxury brands.

J-Hope in the Box is set to be released on Feb. 17 on Disney Plus.