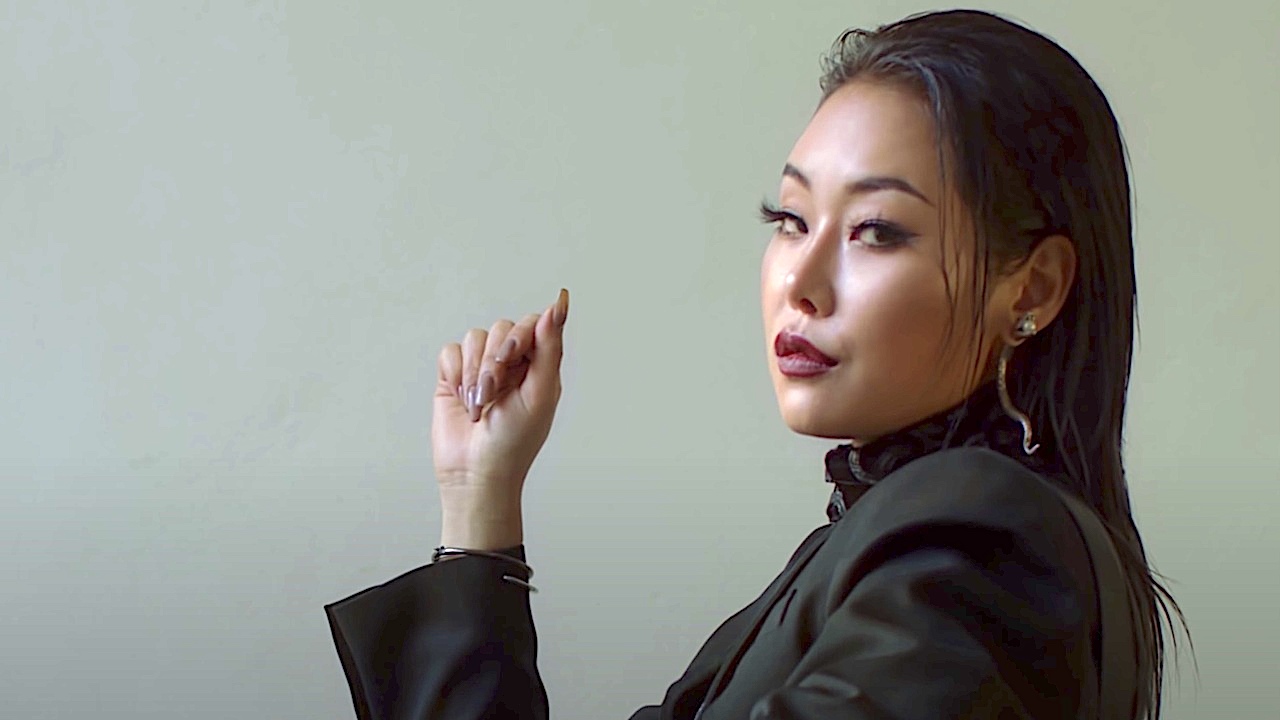 The Korean hip-hop wave started in the late 1980s and — due to the success of K-pop — has been on the rise ever since. Female rappers have come a long way from the traditional hip-hop groups to becoming staples in popular music. Due to the extremely popular wave of K-pop girl groups today, most of the biggest groups have a female rapper on board, introducing rap to more mainstream listeners.

From the early pioneers who influenced generations of female Korean rappers to today’s idols who continue to boost the popularity of Korean culture and music internationally, here are the 10 best female K-pop rappers.

Yoon Mi Rae, popularly referred to as the “Godmother of Korean hip-hop,” began her rapping and singing journey in the late ’90s. She is a well-respected veteran and a part of the legendary hip-hop trio MFBTY along with her husband, Tiger JK, and the rapper Bizzy. Mi Rae is an icon and has been cited as a source of great influence in the lives of many female rappers that have come after her. She is also a strong advocate for multiculturalism, as she is biracial, her mother being South Korean and her father African-American.

CL is another driving force in the hip-hop space. Known for her unique rap style as a part of the enigmatic K-pop girl group, 2NE1, CL has made a name for herself in the hip-hop industry. Though she began rapping in 2009, it took a while for her to be fully recognized as a rapper since she was an idol. She is now a major inspiration to other female rappers in idol groups.

Known for her empowering and dominating presence as a female rapper, Jessi started as a soloist in 2005. She later became a part of the hip-hop trio Lucky J in 2014. She gained further recognition by partaking in the female-rapper survival program Unpretty Rapstar in 2015. Though she failed to win, her deep and husky voice, as well as her empowering lyricism, succeeded in defying the conventional rap styles of many female rappers in South Korea.

The winner of the inaugural female-rap competition Unpretty Rapstar in 2015, Cheetah started out as an underground rapper after dropping out of high school. Starting out as a singer, she lost the ability to sing after being involved in a near-fatal bus accident at 18. Musically, Cheetah is known for saturating her rap with intoxicating jazz riffs. She was a part of the hip-hop duo Blacklist in 2010 and later joined the group Masterpiece in 2012. She has been featured as a trainer and mentor for many upcoming idols and rappers.

LE, also known as Elly, was a member of the underground hip-hop group Jiggy Fellaz before she made her debut as a member of the idol girl group EXID in 2012. She became famous for sweeping audiences off their feet with her powerful and intense rapping style. Nowadays, LE is involved in music production and made her production debut at Hip-Hop Nation 2, a music survival show.

Known for taking part in the rap survival shows Unpretty Rapstar in 2015 and Show Me The Money in 2016, Kasper has made hip-hop and rap her home. She made her debut as a member of the co-ed group Play the Siren in 2014. Her smooth rap style being her identity, Kasper has continued to make music even after the group’s disbandment in 2015. She has gained a lot of international attention for her talent and continues to release videos on YouTube.

Jvcki Wai is a talented rapper that has been active since 2013. She has collaborated with many great Korean artists on hit tracks. After releasing two EPs in 2016 and 2017, her big break came in 2018 when she released her first full-length album, Enchanted Propaganda. The title track from the album was nominated for the Hip-Hop Track of the Year Award at the 2019 Korean Hip-Hop Awards. Her unique trap rap style and hypnotic hooks keep fans coming for more.

Famous for being Korea’s fastest female rapper, Tymee made her debut in 2009 with her EP E.via a.k.a. Happy Evil. She became the subject of much controversy in South Korea when her music was banned from several music programs due to suggestive and lewd lyrics. In 2012, she snagged the record as Korea’s fastest female rapper for her swift delivery on the song “Crazy Fate,” where she clocked 10 syllables per second. So far, no one has been able to surpass her speed.

Popular rapper and singer, HyunA, debuted as a member of the idol girl group Wonder Girls. HyunA is also a former member of the groups 4Minute, Triple H, and Trouble Maker. Her song “Bubble Pop” helped to secure her a solo career. She is known for her risqué music concepts and has released several tracks that have not only boosted her rap career, but the Korean wave as well.

Known for being members of BLACKPINK, one of the biggest K-pop girl groups in the world, Jennie and Lisa are two of the most famous singers and rappers today. BLACKPINK has broken several records both domestically and internationally.

Fans are quick to point to Jennie’s iconic rap verse in the  song “DDU DU DDU DU” as a showcase of her distinct rap style and quick delivery. She released her debut single “Solo” in 2018, but has yet to release more music as a solo artist. Fans look forward to what greater heights Jennie can reach as a rapper, both as a member of BLACKPINK, and on her own.

As for Lisa, over time she has grown into having more rap verses in BLACKPINK while Jennie takes on more singing verses. The Thai rapper and dancer also made her solo debut in 2021 with the single album, Lalisa, which featured two singles, “Lalisa” and “Money.” She is the first female artist in South Korea to sell over 736,000 copies of an album.