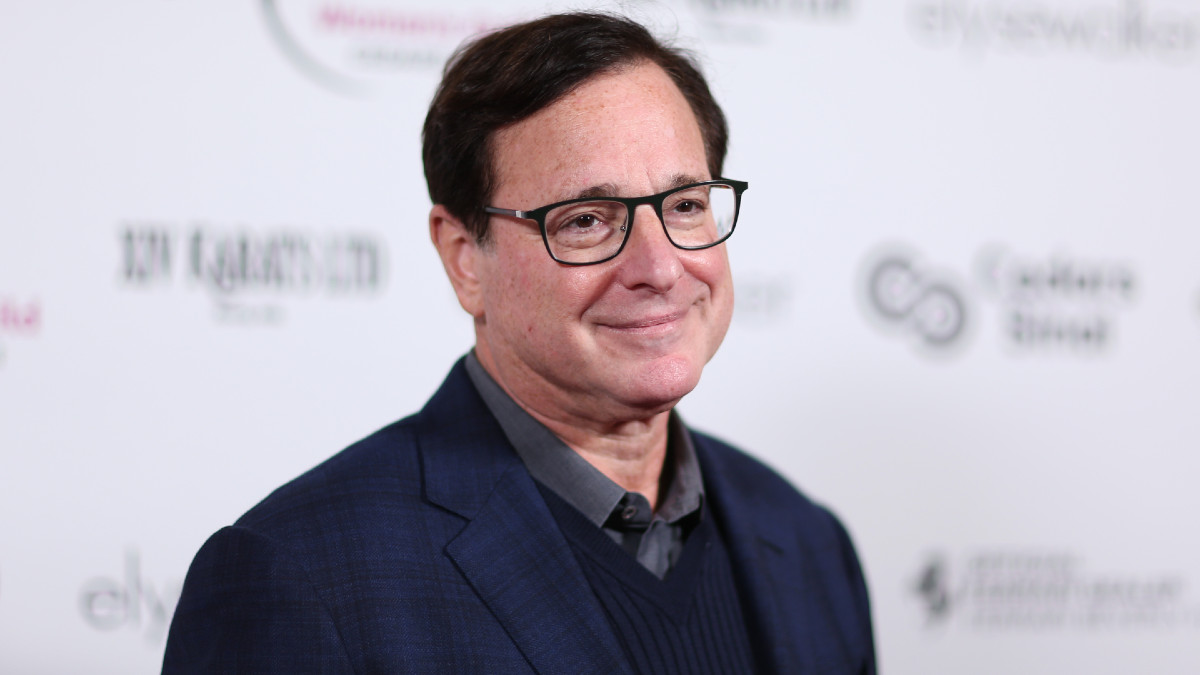 Last week it was revealed that Bob Saget died from head trauma when medical examiners released the 65-year-old comedian’s cause of death. Authorities concluded that Saget “accidentally hit the back of his head on something, thought nothing of it, and went to sleep.” Drugs or alcohol were not found to have been a factor.

But unfortunately, the outcome raises more questions than answers. And amid ongoing speculation of exactly how Saget injured himself, his wife and daughters are suing the Orange County, Florida sheriff and the medical examiner’s office to prevent the release of any further death investigation records. The primary concern of the family is autopsy photos or videos that “graphically depict Mr. Saget” being released by news outlets.

The lawsuit, which was filed on Tuesday, states that releasing certain records would violate their constitutional right to privacy and cause “irreparable harm in the form of extreme mental pain, anguish, and emotional distress,” according to The Washington Post.

The lawsuit comes as news outlets have already begun filing public-records requests to obtain documentation from the investigation, which includes photographs, video and audio recordings, and autopsy information, according to court documents.

But Saget’s family argues in their lawsuit that “no legitimate public interest would be served by the release or dissemination of the Records to the public.”

“The facts of the investigation should be made public, but these materials should remain private out of respect for the dignity of Mr. Saget and his family,” said the family’s attorney Brian Bieber, in a statement to The Post. “It’s very simple — from a human and legal standpoint, the Saget family’s privacy rights outweigh any public interest in disclosure of this sensitive information.”

The beloved Full House patriarch died suddenly on Jan. 9 at the Ritz-Carlton Hotel in Orlando, Florida, after performing a two-hour standup set in Jacksonville. “I had no idea I did a [two hour] set tonight. I’m happily addicted again to this shit,” Saget tweeted, directing fans to his website for 2022 tour dates just hours before he was found unresponsive.