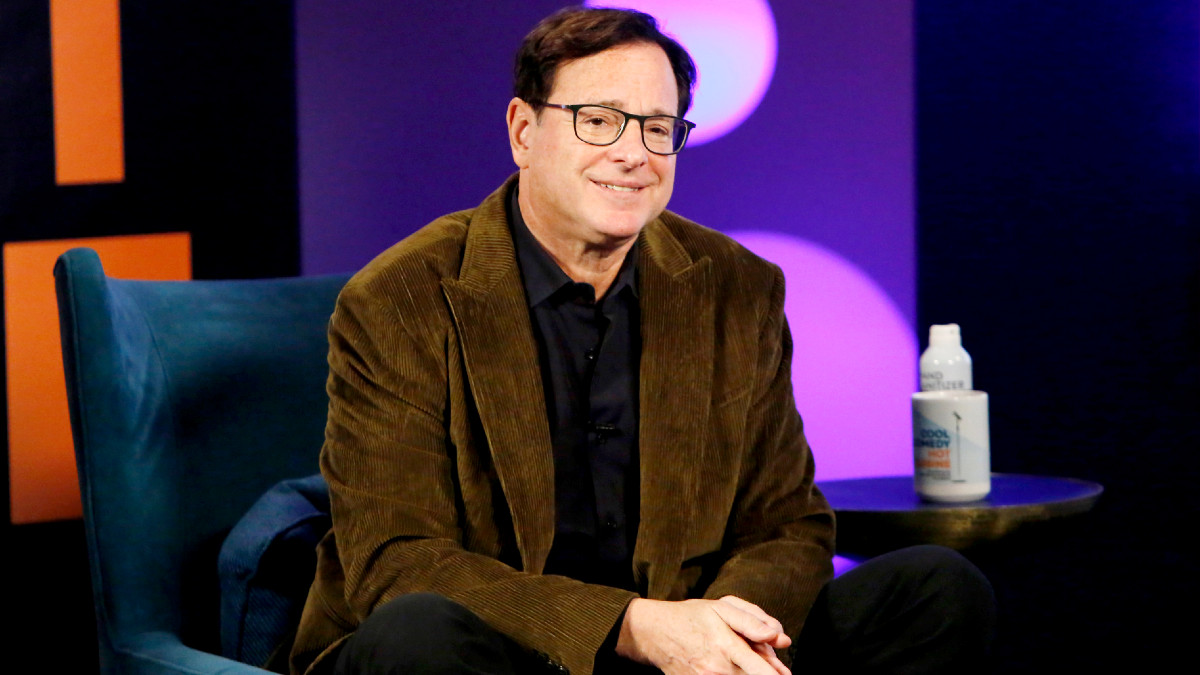 We may finally know what happened to Bob Saget in the moments leading up to his untimely death after the beloved comedian was found unresponsive in an Orlando Ritz-Carlton in January.

However, when medical examiners revealed that Saget died from head trauma a month later, it only raised more questions than answers — as the 65-year-old was found in bed, was alone at the time of his death, and drugs and alcohol had been ruled out as a factor. The speculation got so out of hand that his family actually had to sue the Orange County, Florida sheriff and the medical examiner’s office to prevent the release of any further investigation records, such as autopsy photos and videos.

Now, People has spoken with several investigators involved in the case, which one Orange County Sheriff’s deputy admitted was “definitely unusual.” Particularly, as the magazine notes that hotel employees described Saget as a “ball happy, positive energy” who was cracking jokes, waving to people in the lobby, and happily obliging selfies to anyone who asked.

According to authorities, the last time Saget was seen on surveillance was at 2:17 a.m. when he was seen exiting the ninth floor elevator and walking down the hallway to his room before hanging a “Do Not Disturb” sign on the outside of his door and locking it from the inside. At the time, nothing seemed unusual, and Saget was exhibiting no signs of distress. But here’s what police think happened.

Authorities checked the marble end tables and counters in the bathroom, but found no traces of blood or hair. Now, they believe that Saget lost consciousness in the bathroom and fell backward onto the marble floor, striking his head.

Police believe that a groggy Saget regained consciousness and stumbled into bed, where he again lost consciousness and died. His time of death was estimated to be around 4:00 am, approximately 12 hours before his body was found.

An injury like that would indeed explain the extent of Saget’s injuries, which were described to be “severe skull fractures” that were more in line with a baseball bat to the head, or someone who has fallen from 20 or 30 feet, according to a neurologist who spoke with the New York Times. Initially, it was believed that Saget may have bumped his head, not thought much of it, and went to sleep.

Yet, experts still believe there’s a lesson to be learned from Saget’s passing.

“If you are concerned that you may have a head injury, consider getting yourself checked out,” Dr. Amit Sachdev, medical director in the department of neurology at Michigan State University, told NPR earlier this month. “Unfortunately, it’s all too common and we in neurology see it quite frequently that head injuries lead to bleeding.”

Hopefully, with this new information, Saget’s family can finally be left to grieve in peace.