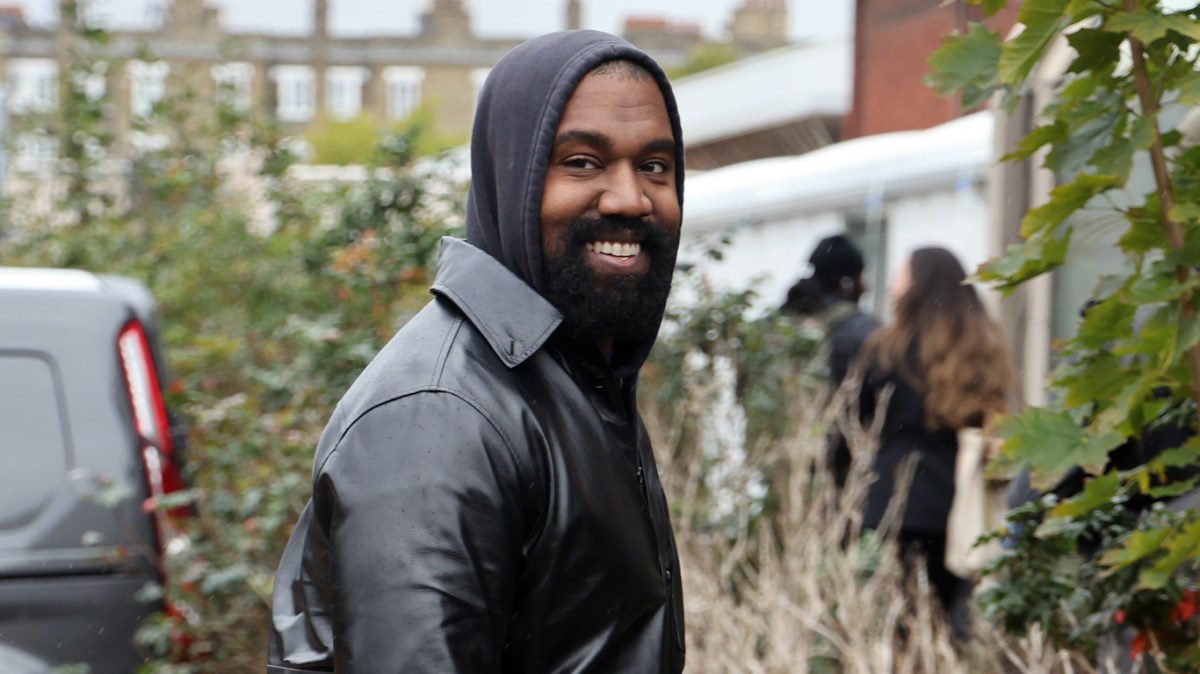 Kanye West is showing no signs of staying out of the headlines. The rap star has been at the center of a lot of controversy in the last few weeks; several of his recent appearances and public comments have made headlines and received condemnation from various groups and the public. And now, Ye has moved his social media presence to a new platform.

As previously covered on We Got This Covered, West was banned from Twitter after a series of antisemitic comments. And these comments came after an appearance on the Alex Jones’ Infowars show, where West made even more controversial and antisemitic comments. This, plus the already mounting condemnation of Kanye from various groups, forced Elon Musk, Twitter’s current owner, to publically ban West from the platform.

Since this ban, West has tried other platforms, including a brief stint on Truth Social. However, he has recently opened a new social media channel, launching an official channel on Telegram. Telegram is an instant-messaging service that allows users to create large group chats.

Despite the controversy, some are keen to see what West says next. At the time of writing, the channel has over 25,000 members. This number is quickly growing as links to the channel are being spread on social media. At the current time, there is only one post on the channel. This post is an audio post featuring a clip from his recent interview on Clubhouse.