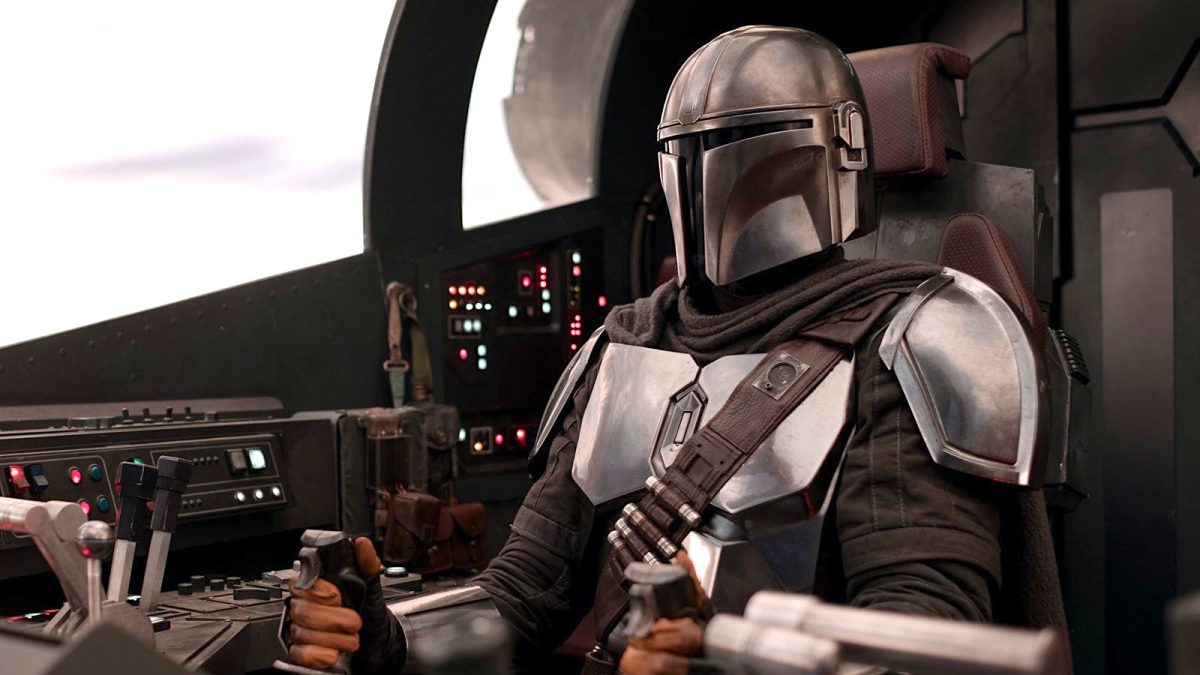 In what couldn’t be better timing, considering Pedro Pascal’s new hit streaming series The Last of Us just debuted on HBO Max this weekend, Disney is about to offer up a new look at the long-awaited third season of The Mandalorian this Monday night. Repeating a trick they performed last week with Marvel’s Ant-Man and the Wasp: Quantumania, the fresh trailer will be unveiled during the latest NFL game. And ahead of that exciting event, Disney has now shared another first for Mando season three.

Yes, a new poster has been unveiled for the latest run of the universally beloved Star Wars series. As you’d expect, it showcases space daddy Din Djarin (Pascal), accompanied as always by the apple of every sci-fi fan’s eye, Grogu. What’s more, the official Star Wars social accounts took the opportunity when sharing this poster to reaffirm that the trailer will be emerging during the NFL Wild Card Game, starting at 8:15 ET.

We last saw Djarin and Grogu during their surprise takeover of the second half of last spring’s The Book of Boba Fett, which essentially resolved the cliffhanger of the second season. If you’ll recall, Luke Skywalker had taken The Child away to train him as a Jedi, but Grogu’s personal connection to Djarin was so strong that he elected to part ways with Luke to return to the bounty hunter babysitter’s side. So in season three, the inseparable pair will be back together, although Djarin’s duties as the apparent new ruler of the Mandalorian people will conspire to interfere with their happy-go-lucky lives yet again.

The Mandalorian season three is set to premiere on Disney Plus in just a month and a half’s time on March 1.