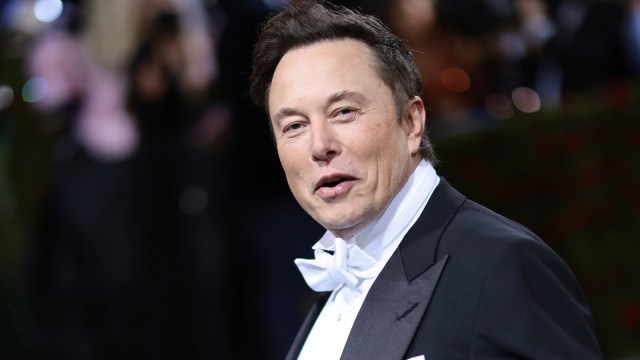 With Twitter now under the control of a man who is more known for his memes than meticulousness in business, several people have been hoping for popular banned figures to be re-instated. Some have, but Alex Jones will likely not and now people are mad.

Sentiment like the above has been circulating on the platform since Musk first responded to defenders of the zebra eater earlier this month. Others are questioning just what exactly the man successfully sued by the families of victims of a mass shooting has done which makes him not welcome, and, in their view, the question about behaviour not taking place on Twitter is worth asking about.

Another question raised to Musk (who under American law can mostly do whatever he wishes with a private company) was the fact far more divisive, and in some cases, brutal, figures use the site. In their view, if people like Paul Kagame and Pervez Musharraf can have a voice, it makes no sense for someone who has had far less power to not be there and not be able to speak out to others.

For the moment, Musk appears to be firm in his conclusions about the legally-liable figure, but, there is always a possibility things can change. It happened with verification, Musk’s initial deal to get the site and, so, who knows what could come about tomorrow. For now, the tweets continue, the tinfoil hats are in bountiful supply and, for those invested in decency, the fight continues. Whether it will continue to be on Twitter or a non-bankrupt social media platform in the future does remain to be seen, however.