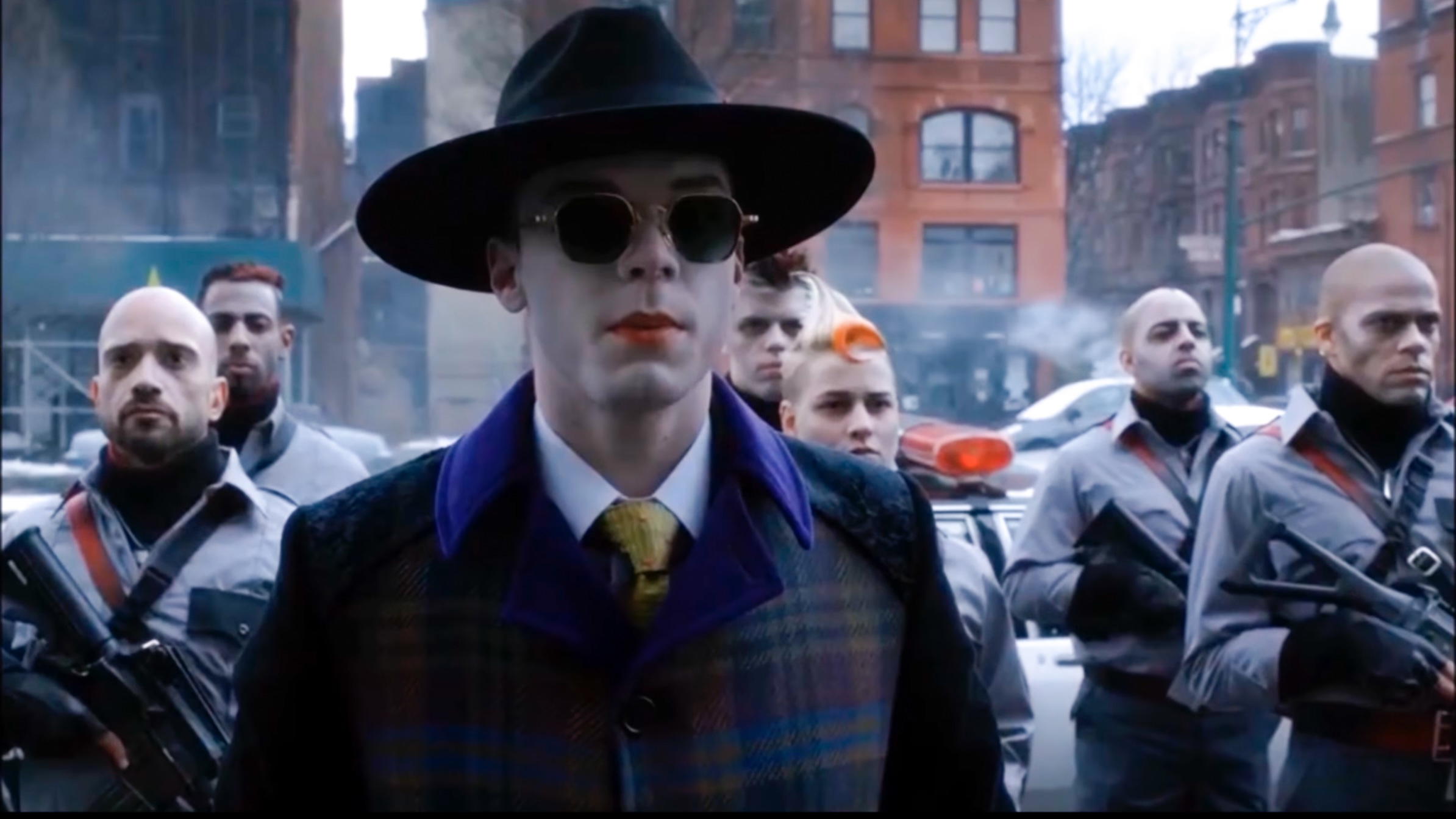 Even before Matt Reeves’ post-pandemic blockbuster The Batman hit theaters, movie studios knew that audiences that had spent two years at home (or not, we see you Alabama! And also Boris Johnson!) were ready to hit movie theaters and watch superhero films again. With Spider-Man: No Way Home crossing the quarter billion dollar box office line in its first weekend, then-parent company Warner Brothers felt comfortable green-lighting various preemptive spin-offs for their HBO Max streaming service, including a show focusing around Colin Farrell’s The Penguin, and Gotham City Police Department, a show based on the DC title.

Gotham City PD was cancelled in January, possibly due to new Warner Bros. Discovery CEO David Zaslav —who began his reign looking to cut corners and restructure the DCEU to be more like Marvel — realizing that the service already has a show nobody likes about the Gotham City police called Gotham. In any case, Joe Barton, the creator and showrunner for Gotham City Police Department explained to British newspaper The Daily Telegraph how he pitched the show to the network, and obviously he described it as “The Wire but in Gotham,” and not as, “This show you forgot you produce, but this time I get paid for it.”

“I gave the script over in November and HBO called to say they loved it and they were really excited. And then in January my agent called to say I’d been fired.”

He went on to describe how hard it was to have his show cancelled right before The Batman became a billion dollar phenomenon:

“If you’re going to get fired from a massive franchise, don’t do it two months before the film comes out. I saw Batman everywhere.” At one point, Barton had to take notes on a script over the phone, in the pouring rain. The only place he could find shelter? “Underneath a f—ing Batman poster. It was like being haunted by Fathers 4 Justice.”

Fathers 4 Justice is a men’s rights advocacy organization in the UK that has apparently been following Barton as well.

HBOMax will continue producing their series about the Penguin, and also just greenlit two series based on American Girl specials.