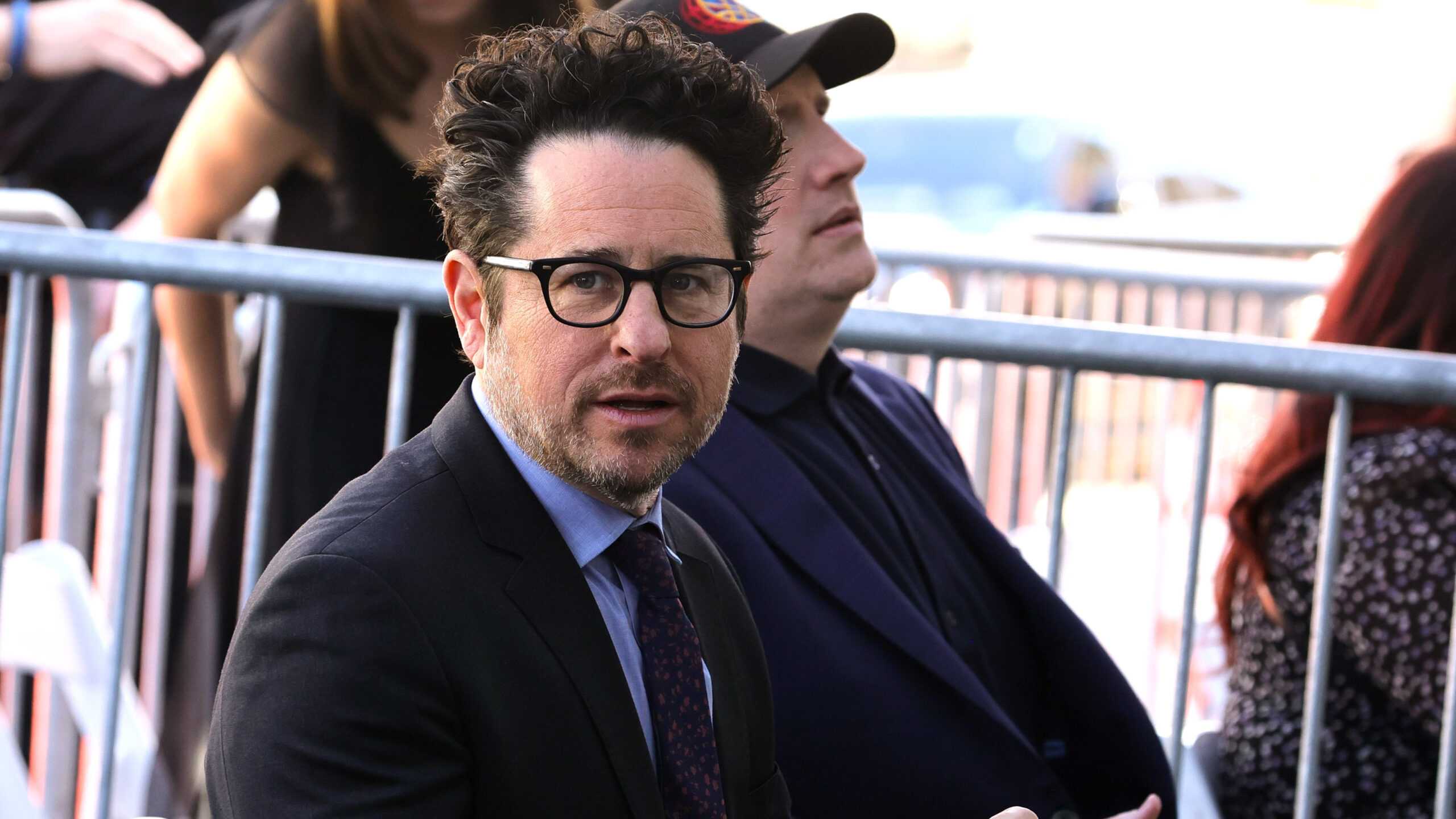 J. J. Abrams is carving his own corner of the DC Comics’ cinematic universe, with a mission to build out a “Dark Universe” of shows at HBO Max around DC’s superhero titles. And the first piece of the puzzle may now be in place, as Illuminerdi reports that Abrams may have found the right actor play the character of John Constantine, the immortal British magician: Ṣọpẹ Dìrísù.

Previously, Abrams had been rumored to be eyeing Oscar Isaac for Constantine, but Isaac has since taken the titular role in Marvel’s Disney Plus series Moon Knight. Since then, HBO Max has been fairly insistent that the next actor to play the role should be black.

Dìrísù is a British actor trained at the prestigious Royal Shakespeare Company in London, and is probably most familiar to audiences for his supporting role in The Huntsman: Winter’s War. Otherwise, he’s been gigging steadily with supporting character work in British television and the stage. Constantine will be written by similarly under-the-radar British novelist Guy Bolton (no relation to the late playwright).

This will be John Constantine’s third time being brought to the screen. First was Keanu Reeves’ portrayal in 2005’s Constantine, and the second as a supporting player in the cult CW “Arrowverse” series Legends of Tomorrow.  Constantine was created by Alan Moore for Swamp Thing, and then given his own title, Hellblazer, on the DC imprint Vertigo. The character was brought under DC’s umbrella in 2013.

Warner Bros. has been enviously eyeing the money that the Marvel Cinematic Universe has been raking in for parent company Disney for a while, but so far their attempt to create a “dark Justice League universe” around Zack Snyder’s downbeat vision has led to middling reviews, inconsistent box office, and public fights between the director, star Ray Fisher, his wildly passionate fan base (love you guys, please don’t tweet at me!), and the studio, costing Warners nine figures to allow him to “fix” his vision of Justice League.

Meanwhile, their independent auteur-led one-offs like The Batman, The Suicide Squad, and The Joker have allowed filmmakers to explore the world of DC heroes and villains to big financial returns and even Academy Awards. In preparation for the arrival of new bosses from Discovery, which has already led to a massive shakeup in the executive suite, there’s clearly hope at the studio that Abrams will be the Hail Mary pass they’ve been praying for.