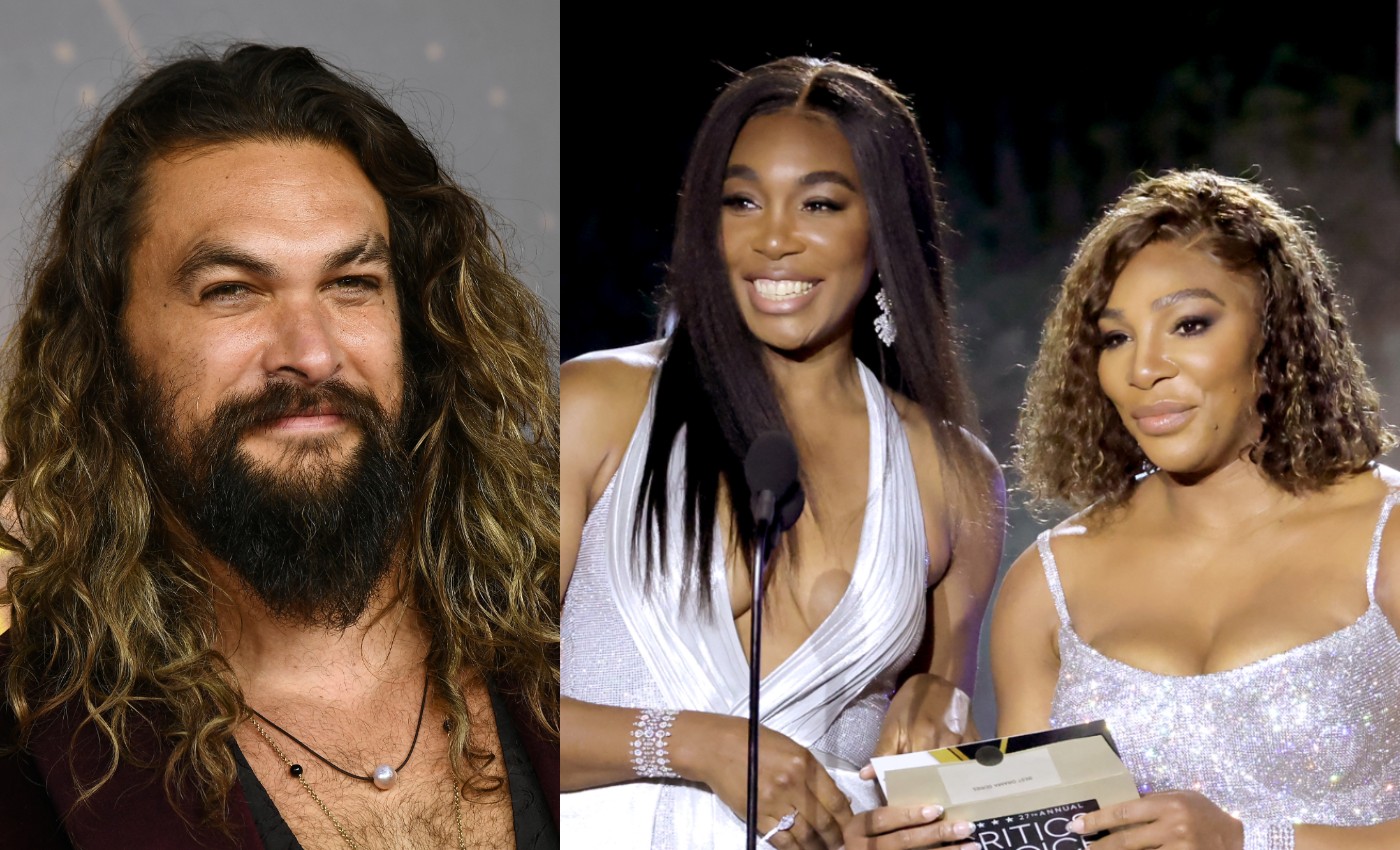 The winners of Sunday’s 94th Academy Awards will be announced by the most diverse line-up of presenters ever seen, though some of the choices for envelope-openers have led to much head-scratching. The usual gang of A-listers is present, though unexpected additions include DJ Khaled, professional surfer Kelly Slater, snowboarder Shaun White, and skateboarding icon Tony Hawk. Now a few more names have joined the line-up.

Aquaman star Jason Momoa makes sense given his bottomless charisma and commercial success, but we’re also getting Venus and Serena Williams. Admittedly the Williams sisters are now more connected to Hollywood than the trio of extreme sports stars named above, given that King Richard, a biopic of their father that they executive produced, is up for several gongs, though it’s still an odd choice.

The Hollywood Reporter broke the story, also confirming that Josh Brolin, Jacob Elordi, Jake Gyllenhaal, Jill Scott, J.K. Simmons, and Rachel Zegler have been tapped to present. Zegler recently made news when she revealed she hadn’t been invited to the ceremony despite starring in Best Picture nominee West Side Story, though this blunder has quickly been corrected.

Like every time, there are going to be some upsets this year and it remains to be seen if the excellent but unfairly derided Don’t Look Up manages to scoop the Best Picture Award.