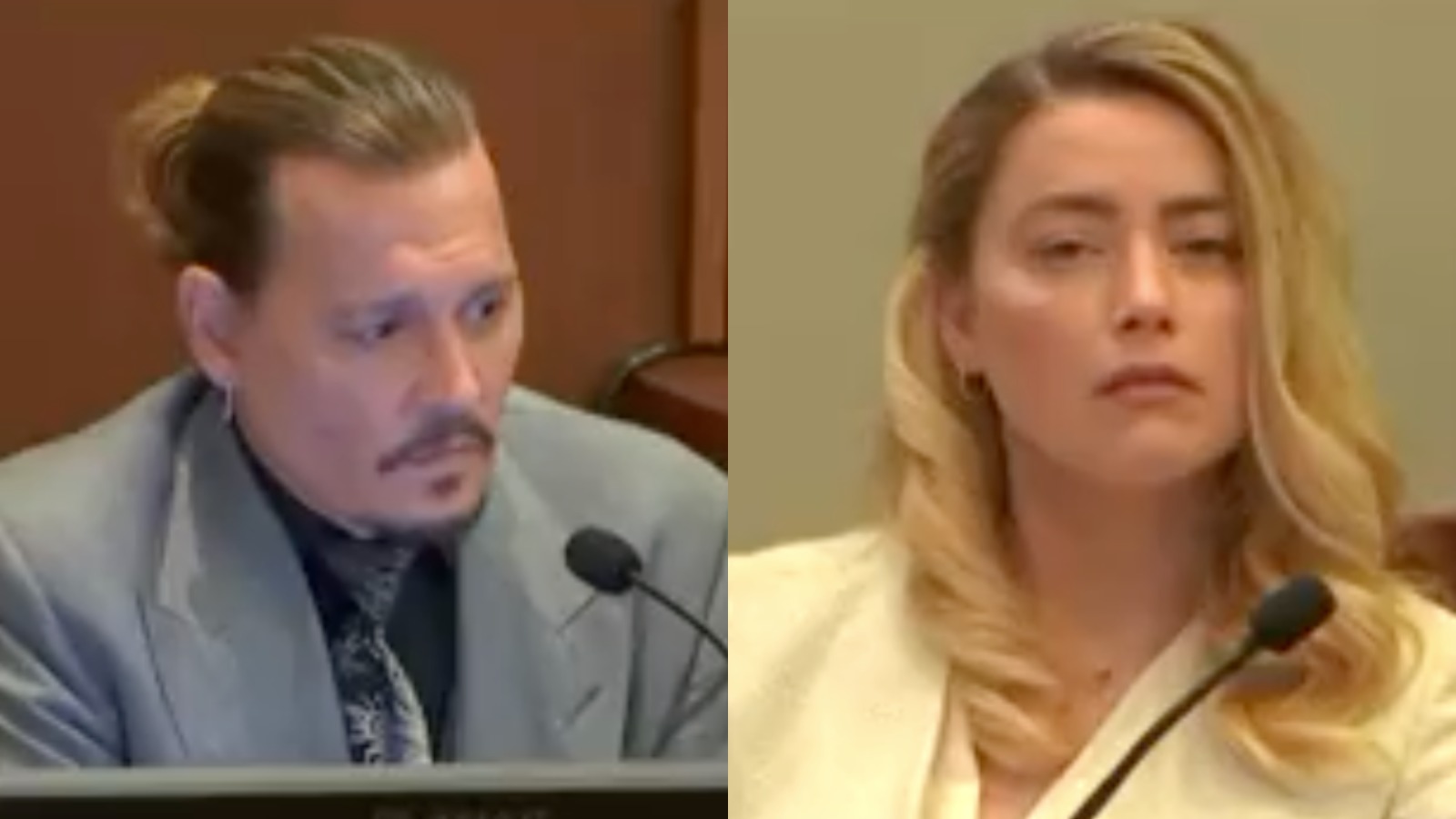 Content warning: the article contains descriptions of violence, drug use, and domestic abuse that some readers may find disturbing.

Johnny Depp continues to testify in court over defamation against his ex-wife Amber Heard, and he’s told the court that he’s lost ‘everything’ due to Heard’s allegations of abuse.

During his cross-examination, the former Pirates of the Caribbean star was questioned by Heard’s lawyer Mr. Rottenborn. Depp told the court that he was suing Heard over defamation and “various falsities” that she used against him. Depp was questioned by lawyers about the multiple articles and op-ed pieces about Heard’s past relationship with him.

Heard’s lawyers pointed out that the articles didn’t mention his name nor did they have any details about their relationship. However, Depp rebutted their arguments, saying that it’s easy to point a finger at someone without saying their name

“I think that for I think it’s very easy to write a piece and put the finger on someone without saying their name. They’re sneaky ways of writing things”

Depp was asked about the consequences he has received since the op-ed was published. He answered that Disney didn’t take a long time to tell him that he has been removed from the Pirates of the Caribbean franchise.

“I don’t think it took Disney very long, maybe a couple of days to announce that. That that I had been removed from the pirates, the Caribbean films franchise which I learned about reading and reading one of these type of some magazine, the article where Sean Bailey was quoted, which was very odd to me. As I’ve had many creative conversations with the Disney people. Even to the point of where they were asking me to come back and write I was sorry”

Depp has told the court that his relationship with Heard was “the lowest point of his life“. Yesterday, audiotapes of the former couple’s arguments were played during the trial, Depp gave details about the physical abuse he received from his ex-wife. However, Depp’s doctor told the court that neither of them mentioned anything about abuse. It was also announced that Elon Musk and James Franco will testify during the trial.