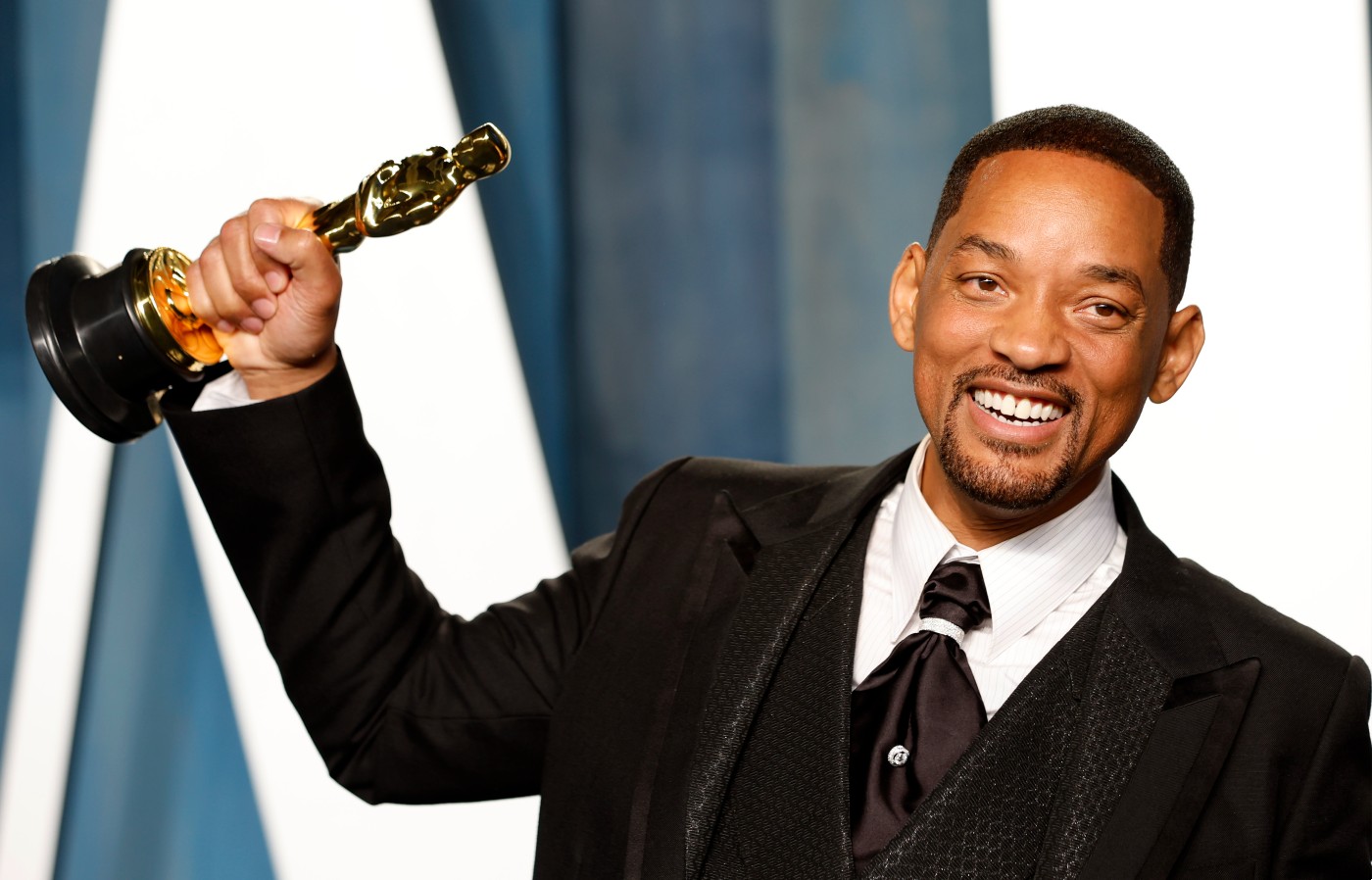 In what was largely expected to be a lackluster event, the Oscars quickly became a trending topic after Will Smith ascended the stage to slap presenter Chris Rock for a joke Rock made about Smith’s wife, Jada Pinkett Smith. While no action has been taken against the star as of yet, a new report claims that the Academy considered removing Smith from the event for his actions.

According to a report by Variety, Academy leadership convened near the venue after the incident to discuss how to deal with it. During the meeting, escorting Smith out of the event was discussed, but it was seemingly too late as, by the time they reached a consensus, the actor was already on the podium once again, this time to receive his Oscar for King Richard.

A different source that spoke to Variety claimed that producers of the Oscars didn’t want the fan-favorite Smith being removed by security to be seen. What further supported the argument was the fact that his actions were in defense of Jada. The source also revealed that the joke about the actress wasn’t in Chris Rock’s script and was “off the cuff.”

During his presenter’s speech, Rock took aim at Jada who suffers from alopecia with a reference to the Demi Moore film G.I. Jane where the character has a bald head. While the joke seemed to go over well with Smith in the beginning, seconds later he took to the stage to strike the comedian, leaving everyone shocked.

While Smith may have secured his Oscar for Best Actor in a Leading Role later in the awards show, the star may not be in the clear yet as the Academy announced they will be reviewing the incident.

Smith has also since shared an apology to Rock for his actions, admitting that his behavior at the Oscars was “unacceptable” and “out of line.”