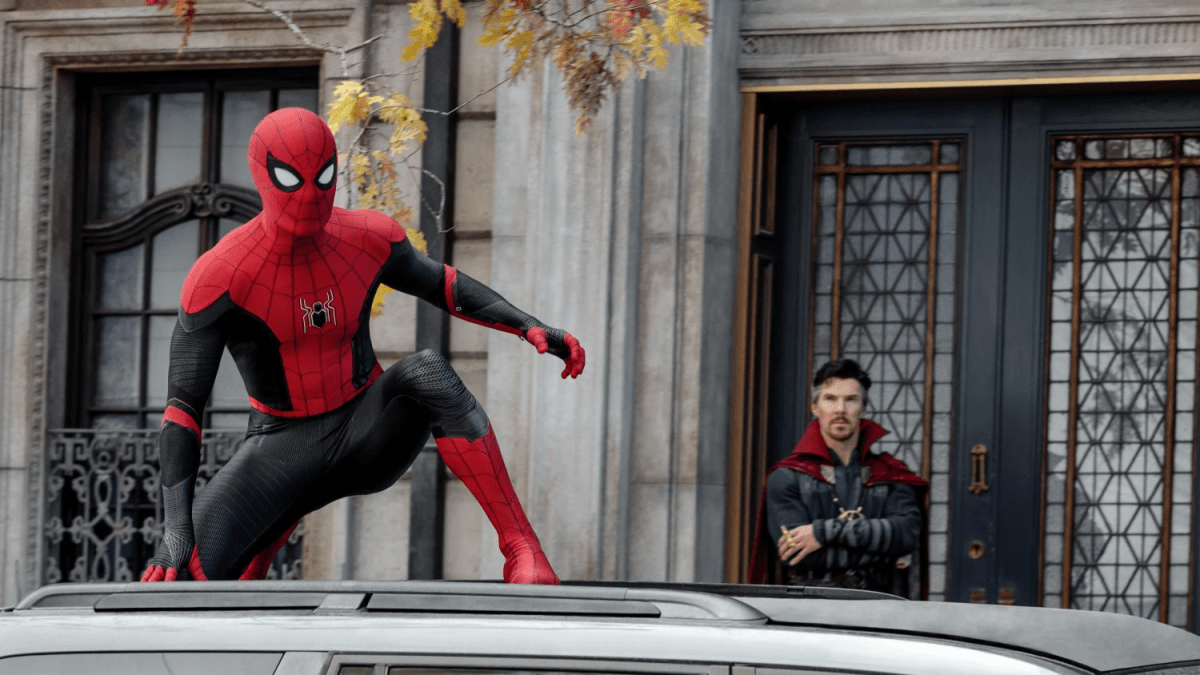 Today is the story of two very different Marvel productions nevertheless both taking a tumble. But while one widely beloved movie is facing a bit of a fall in fans’ estimations, an upcoming project that had slipped everybody’s mind is about to suffer a significant delay. Elsewhere, the MCU has finally achieved a huge cinematic honor as Fantastic Four fans turn to an unexpected source to find their next Reed Richards.

Hands up who remembered Echo was even a thing? Yes, Alaqua Cox’s Hawkeye character is set to get her own Disney Plus series, which is officially still due to release in summer 2023. However, showrunner Marion Dayre has admitted that the show has been hit by a not inconsiderable delay and won’t be with us until December 2023 by the earliest. Will this have a knock-on effect for the rest of Marvel’s TV slate? Will it affect the related Daredevil: Born Again, scheduled for spring 2024? Let’s hope not.

No Way! Spider-Man fans turn on No Way Home after Across the Spider-Verse trailer blows it out of the water

Spider-Man: No Way Home emerged from Phase Four as easily the most widely acclaimed movie from this period, but it seems its reign over the Spidey franchise has already ended. And it’s all thanks to yesterday’s Across the Spider-Verse trailer. With its dozens of multiversal Spider-People running around, everyone’s in agreement that the live-action threequel’s union of a mere three webslingers now appears rather quaint in comparison. Especially as Garfield, Maguire, and Holland are rumored to be lending their voices.

As John Krasinski seemingly rules himself out, Fantastic Four fans are forced to turn to another Reed Richards to fill in for him

John Krasinski has finally revealed his fairly frank thoughts about Mr. Fantastic’s Doctor Strange 2 fate, which seems to rule him out of the race to be the MCU’s Reed Richards. Given that, Fantastic Four fans are having to entertain the idea of another former inhabitant of the hero taking over from him. Yes, folks have been wondering whether it’s finally time to give Miles Teller, from 2015’s Fant4stic, another crack at the whip. While that misfire wasn’t Teller’s fault, something tells us Marvel isn’t in a hurry to revisit it in any way.

Last but not least, congratulations are in order for Marvel Studios as the MCU has finally matched DC with one of its movies officially being proclaimed as a culturally significant slice of film history. 2008’s Iron Man has been added to the National Film Registry, making it only the third superhero film — alongside The Dark Knight and Superman: The Movie — to achieve this great honor. Yes, Iron Man is now unarguably a work of true cinema. Take that, Martin Scorsese.

Find yourselves back here on Thursday, Echo amnesiacs, for more of the latest Marvel news around.