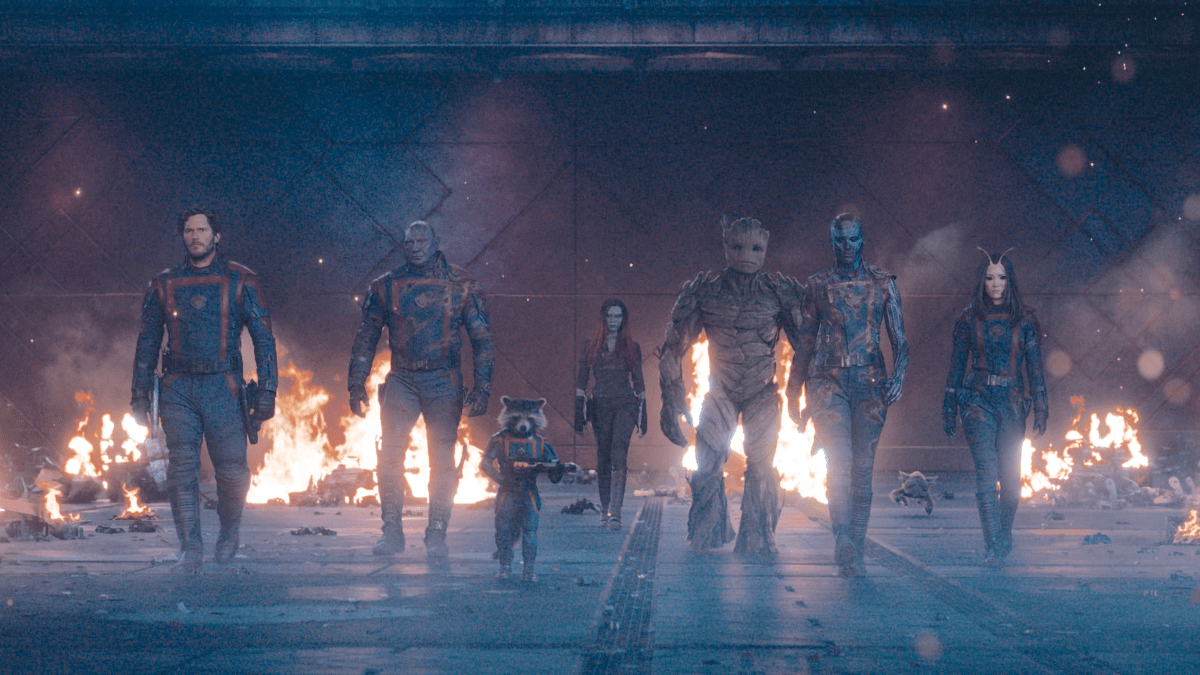 James Gunn has only been in the DC boss’ chair a few months, and it seems he’s already cheating on the likes of Batman and Superman by helping Marvel out with their own future plans. Elsewhere, Kevin Feige has finally answered something you may have been wondering about how Phase Five, the latest era of the ever-growing MCU, is set to launch just next month, all while the latest Spider-Man 4 intel has left fans swinging from the rooftops in anticipation.

We’ve still got a full month to go until Ant-Man and the Wasp: Quantumania heists its way into theaters, but Marvel Studios is already hyping up the imminent Phase Five of the MCU with an exciting new promo. As narrated by unexpected Loki breakout character Miss Minutes, the teaser promises the return of Tom Hiddleston’s trickster, alongside Quantumania, Secret Invasion, and Guardians of the Galaxy Vol. 3, which are all likewise due in 2023. It sure is a good time to be a Marvel fan.

Kevin Feige finally clears up what we’ve all been wondering about Ant-Man and the Wasp: Quantumania

As director Peyton Reed has previously admitted, the first two Ant-Mans were “palate cleansers” for bigger MCU event movies, but Ant-Man and the Wasp: Quantumania is different as it is the big MCU event movie. While speaking to Empire Magazine, Marvel president Kevin Feige came clean on why now was the time for Paul Rudd’s Scott Lang to finally, as he put it, stand at the “front of the podium,” explaining that the astonishing shrinking hero has “earned” the honor of kicking off Phase Five and being the first Avenger to face Kang. Let’s just hope he manages to survive the encounter…

James Gunn explains how he had an eye on Marvel’s future when casting key Guardians of the Galaxy Vol. 3 newcomer

James Gunn might now be the co-CEO of chief rivals DC Studios, but he’s admitted that he’s still helping Marvel Studios craft their own future. Guardians of the Galaxy Vol. 3 is set to introduce Adam Warlock into the MCU, as played by Will Poulter, who was viewed as a left-field casting choice when first announced. Gunn has explained that he didn’t want to hire a big name like “Tom Cruise” but someone “youthful” who could serve Marvel for years to come. Quiet, James, Warner Bros. might hear you.

Spider-Man: No Way Home was so show-stopping that Sony and Marvel have seemingly taken some time to re-group and work out where the webslinger should go next. It seems they’re close to working it out, though, as the latest rumors have it that Tom Holland will be back in the red and blue to start filming by the end of 2023. If that’s the case, then a release somewhere in 2025 seems plausible, which would mean that year could deliver three of the most highly anticipated Marvel projects in the works, along with the Fantastic Four reboot and Avengers: The Kang Dynasty.