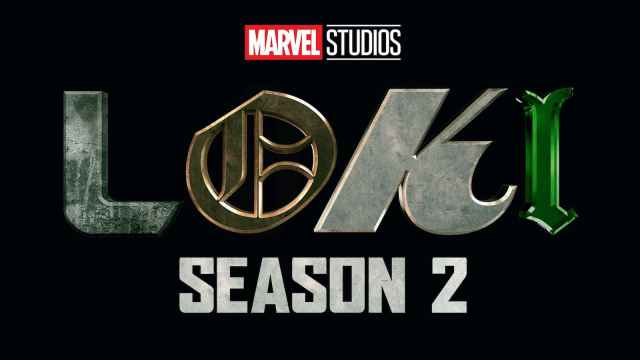 The second season of Loki now has a date, according to Marvel’s Hall H panel at San Diego Comic-Con, and it is now slated to arrive on Disney Plus in the summer of 2023.

Loki‘s second season was announced by Kevin Fiege at the Marvel Studios panel as a part of the Marvel Cinematic Universe’s Phase Five. Phase Five of the MCU will begin with the release of Ant-Man and the Wasp: Quantumania on February 17, 2023, and will seemingly conclude with Captain America: New World Order, which is slated to release on May 3, 2024.

The first season of Loki debuted on Disney Plus in 2021, featuring Tom Hiddleston as Loki, Owen Wilson as Mobius, and Sophia Di Martino as Sylvie, a variant of Loki. All three are expected to return in the second season of the series, although their positions may be precarious; the last we saw of Loki, he was in a universe where Kang ruled the Time Variance Authority.

Loki will be one of many Disney Plus series of the MCU’s Phase Five, with Feige also announcing Secret Invasion, Echo, Ironheart, Agatha: Coven of Chaos, and Daredevil: Born Again, all of which are shows arriving on Disney Plus from early 2023 to spring of 2024.

There is currently no word as to what the plot of the series’ second season will be, but we will not have to wait long as the second season of Loki will release on Disney Plus in the summer of 2023.