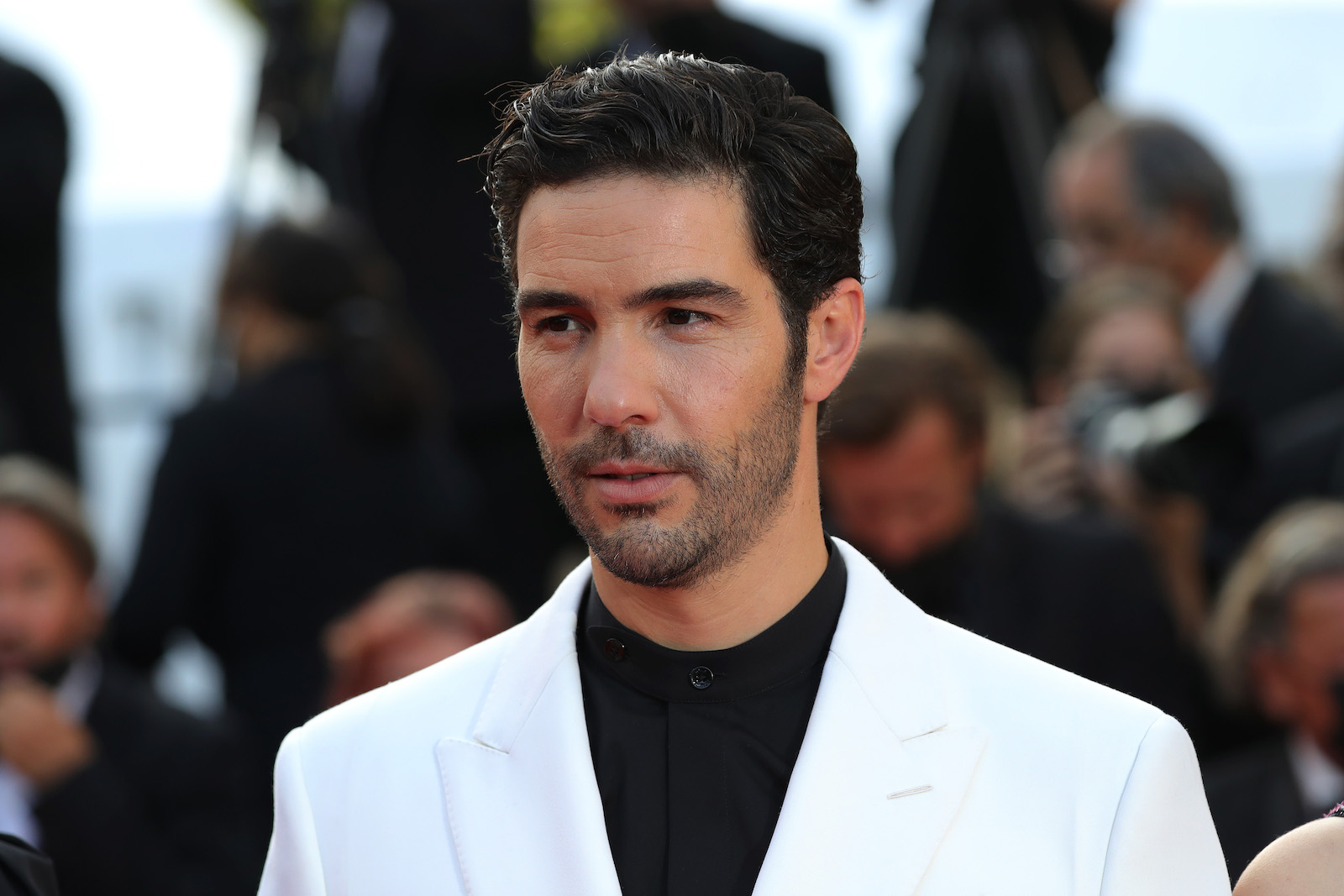 The newest addition to Sony’s Spider-Man Universe, Madame Web, has a new addition of its own. French actor Tahar Rahim will be joining the cast of the upcoming film in an undisclosed role.

Rahim will be familiar to Netflix viewers as Charles Sobhraj, the French serial killer he portrayed in the streaming services miniseries, The Serpent, released this April. He will join Dakota Johnson, who will portray the titular Madame Web, as well as actors, Sydney Sweeney (Euphoria), and Isabela Merced (Dora the Explorer), and Celeste O’Connor (Ghostbusters: Afterlife).

Madame Web is an interesting entry into Sony’s Spider-Man Universe (aka Spider-Man without Spider-Man). In the comics, she suffers from myasthenia gravis, a neuromuscular disease that causes weakness and, in Web’s case, immobility. She is often portrayed as dependent on a vast life-support system that resembles a web, hence her name. She is a mutant in the comics and possesses powers of precognition and clairvoyance.

All in all, she’s not exactly a dynamic character. Confined to her life support system Madame Web doesn’t get involved in a lot of combat, with Spider-Man or any of his foes and has been seen mostly in a supporting capacity in the books. She is also elderly, which Dakota Johnson is decidedly not. Although few details have been divulged regarding the plot, Sony has revealed that the movie will serve as an origin story that has not been yet depicted in the source material.

Although Sony’s Spider-relationship has held it in pretty good stead at the box office with Spider-Man: No Way Home bringing in blockbuster receipts and Venom 2: Let There be Carnage earning a respectable $500 million, the last Spider-Man Universe film, Morbius was a black eye for the studio (although it’s hoping a re-release may help change that). The success of Madame Web and the upcoming Kraven movie may determine the franchise’s fate.

Madame Web is currently scheduled to be released on July 7, 2023.