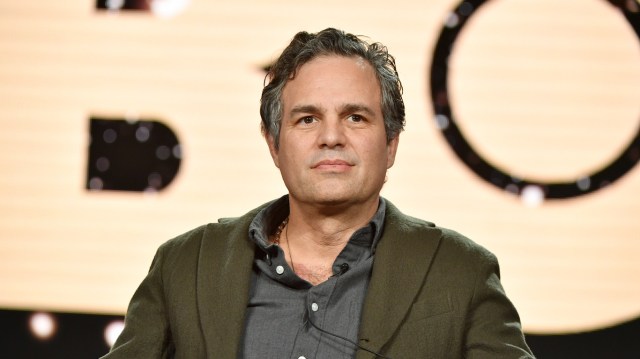 The Avengers star Mark Ruffalo is speaking out on gun violence following the devastating mass shooting at the Colorado Springs gay bar Club Q that killed five people and wounded 19 others. Ruffalo tore into the easy availability of firearms in the country and called the US a “quasi-war zone” in comparison to countries with tougher gun laws.

Ruffalo made his first observance regarding the problem in a quote-tweet of Queering the Law podcast host Alejandra Caraballo in which she discussed the observed homophobic behavior of the Club Q shooter. Ruffalo wrote that easy accessibility to firearms was the “problem with guns” in America” and observed that “We have armed the worst people with weapons of war.”

The gun boosters have become the nation’s greatest terror cult and the rest of us are forced to live in a quasi-war zone where violence is the only answer. Spend just a little time in a non-gun-toting country and you immediately feel at ease. It’s a crying shame for the USA.

He then responded to his own tweet with another comment stating that irresponsible gun sales and ownership are forcing people in the U.S. to “live in a quasi-war zone where violence is the only answer.” He also claimed that people feel a greater sense of ease in “non-gun-toting” countries that presumably ban guns outright or have strict controls in place, such as most European nations.

Ruffalo has vocally backed many progressive issues in the past, including supporting LGBTQ rights, the reality of climate change, and criticizing the foolhardiness of several of America’s wars abroad.