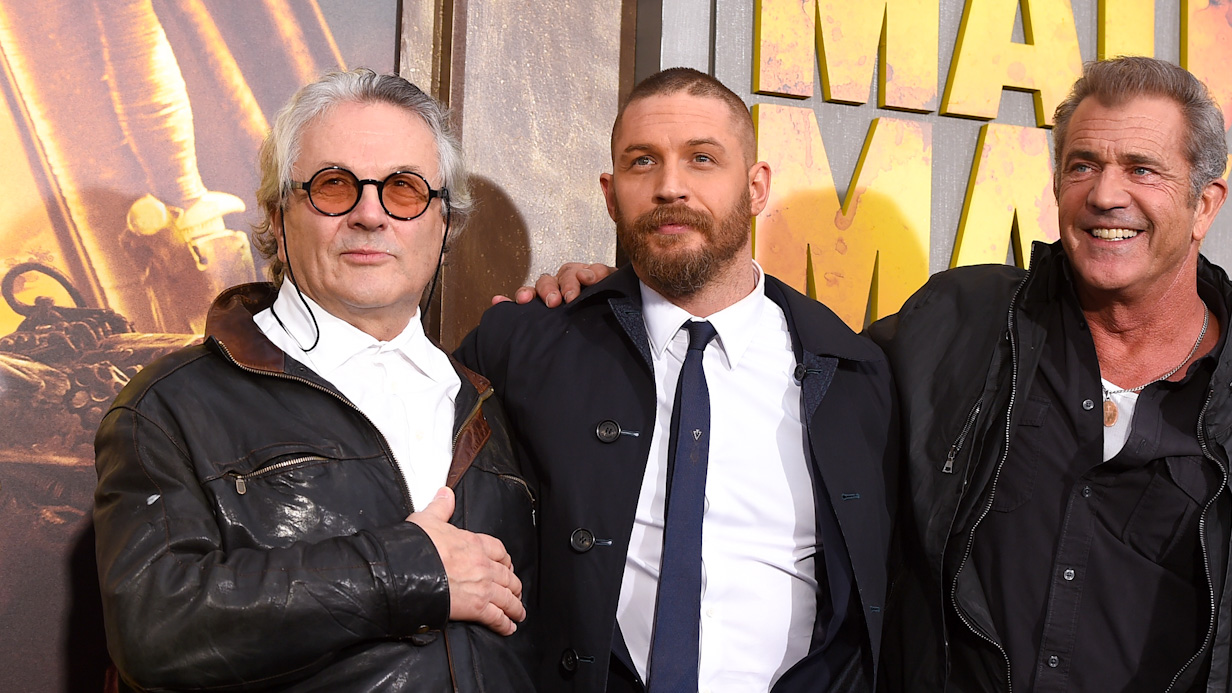 Any number of things have inspired directors to make movies. James Cameron came into the entertainment industry after seeing Star Wars in 1977, and now George Miller has revealed you can thank Robert Altman’s M*A*S*H for his creating Mad Max.

“There were a woman’s legs and two fingers giving the peace sign. I walked out, into the sunlight, came back straight away and watched it a second time.”

Miller makes the comments about the 1970 dark comedy which gave rise to the television series of the same name in an article published by Variety Sunday. The piece mainly focuses around his Three Thousand Years of Longing film set to debut Aug. 31, touches on the Australian’s acclaimed career and, while he is 77, Miller shows no signs of slowing down as he says he is shooting the Mad Max spinoff Furiosa now, that it will take place over a 15-year period, and he can see more for the Max character later on, too.

“We do have another story but it’s still not fully evolved. We’ll see further down the chain.”

The latest entry in the Mad Max franchise to see a theatrical release was Mad Max: Fury Road. It came out in 2015 after decades in development delayed by issues like the 9/11 attacks, received praise for its action sequences and performances, was nominated for Academy Awards and, at one point in its development, also almost starred Rihanna and Eminem as the famed former Australian road policeman played by Mel Gibson.