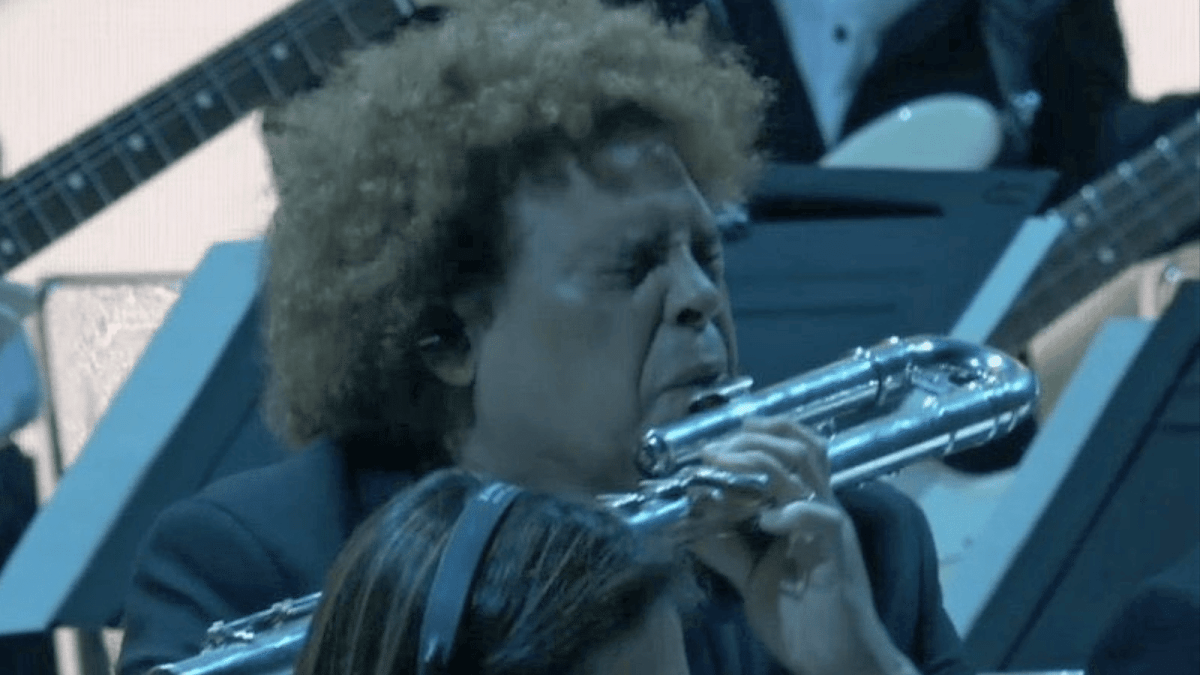 We would like to tear your attention away from that random dude who sauntered up onto the stage with the FromSoftware team to shout out Bill Clinton at The 2022 Game Awards, and turn it to somebody who is more deserving of your adoration — the flutist from the orchestra that played on the nominees for the coveted title of Game of the Year.

For lack of better words to describe the medley of phenomenal game soundtracks, it was absolutely hype, no matter which title you were gunning for. We think that the man who the internet has dubbed ‘Flute Guy’ is something of a gamer himself, considering the sheer enthusiasm with which he shredded on his instrument.

Flute Guy has well and truly won over the hearts of gamers who were tuned in from around the world for the event that has come to rival E3 and Gamescom. Before unanimously being given the moniker, the man in question goes by the name Pedro Eustache, and in case you’re wondering, he is in fact on Twitter.

Pedro ‘Flute Guy’ Eustache has quite the resume of musical works under his belt, having contributed to the likes of Dune under composer Hans Zimmer. We salute you, Pedro. We certainly love you more than that cringe Bill Clinton kid.