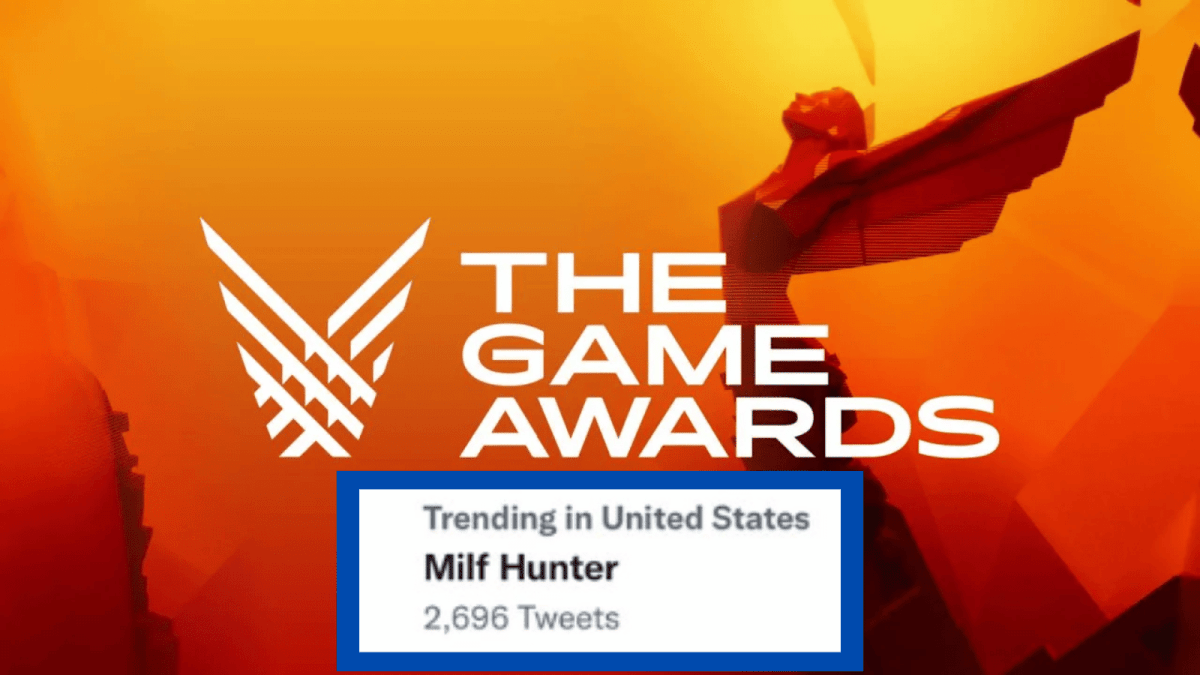 The 2022 Game Awards are well underway and it has been quite the action-packed show, but there is one unsung hero that may have flown under the radar amongst all the commotion caused by Death Stranding 2. And the new Dune MMORPG. And Star Wars Jedi: Survivor. We digress.

In absolutely hilarious fashion, the gaming community has gone ahead and made the juvenile display name trend on Twitter, likely confusing the hell out of Twitter’s non-gaming audience. We’ve rounded up some of the most befuddling reactions.