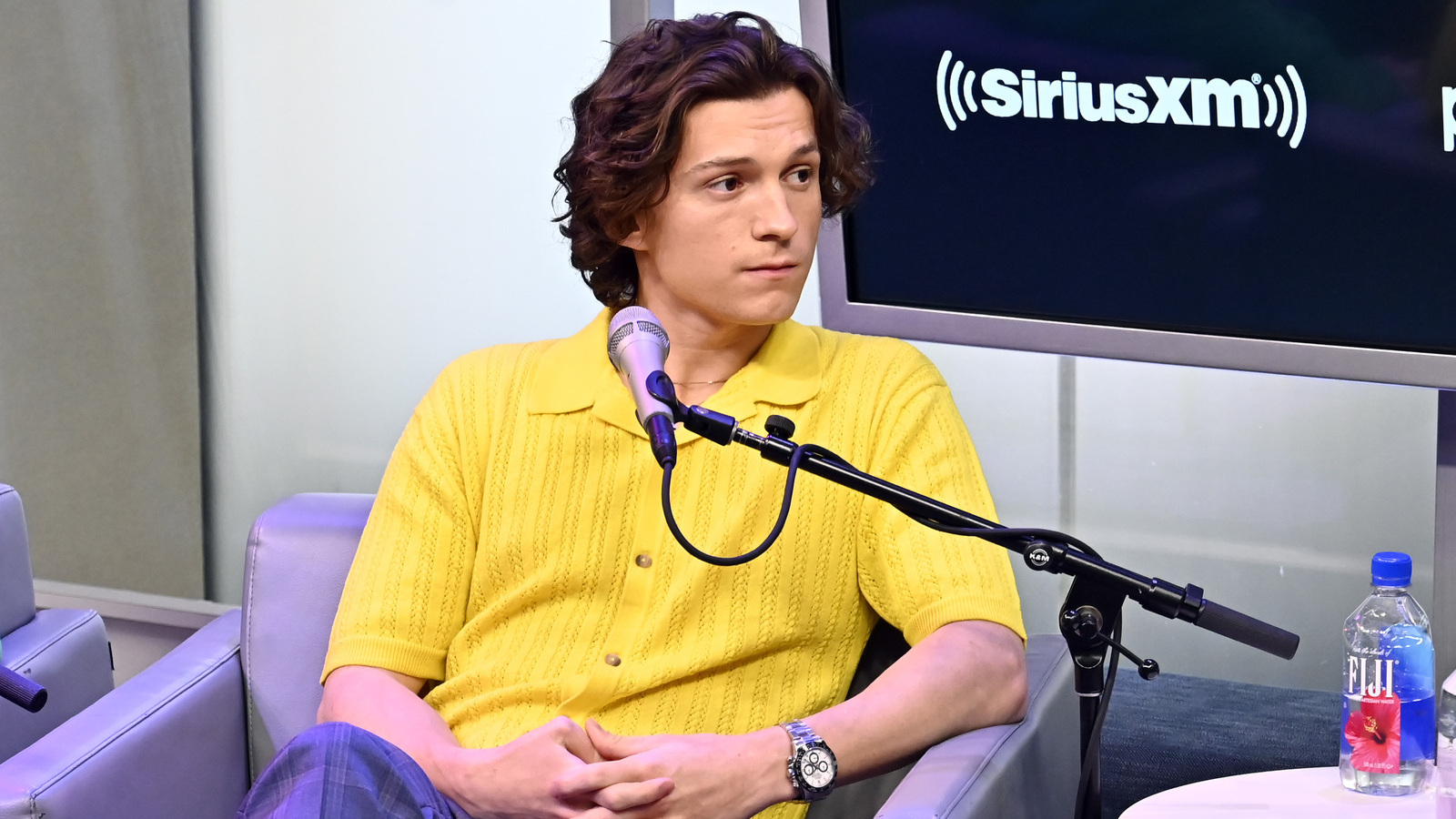 Tom Holland steps back into the ’70s in these new set photos for The Crowded Room, the Spider-Man star’s upcoming Apple TV Plus series. Holland has to be one of the busiest actors working today, as he seems to hop from project to project without a break. Fresh off Sony’s Uncharted, the British actor is making his big return to television for the first time since 2015 with this new crime drama based on a historic real-life case.

Holland stars in The Crowded Room as Billy Milligan, the first person to ever be acquitted of a major crime due to dissociative identity disorder (known at the time as multiple personality disorder) in the late 1970s. The show looks to be faithfully recreating the time frame of those real events, too, as these fresh photos from the set showcase Holland in period-appropriate clothes and wavy locks.

In the images, which you can check out via the tweet below, he’s pictured filming on the streets of New York alongside co-star Sasha Lane (Loki).

Also featuring Shameless alum Emmy Rossum, who will play Holland’s on-screen mom in flashback scenes, The Crowded Room comes from Star Trek: Picard EP Akiva Goldsman. It’s intended to be a seasonal anthology series that will detail true and inspirational stories of those who struggled and ultimately learned to successfully live with, mental illness. The first season is based on Daniel Keyes’ non-fiction novel The Minds of Billy Milligan.

This is Holland’s second partnership with Apple following last year’s Cherry, from Avengers directors the Russos, that likewise took the star out of his comfort zone —  he featured in the title role as a PTSD-suffering soldier turned criminal. In addition to The Crowded Room, which has yet to be given a streaming release date, Holland is also attached to Sony’s Fred Astaire biopic.