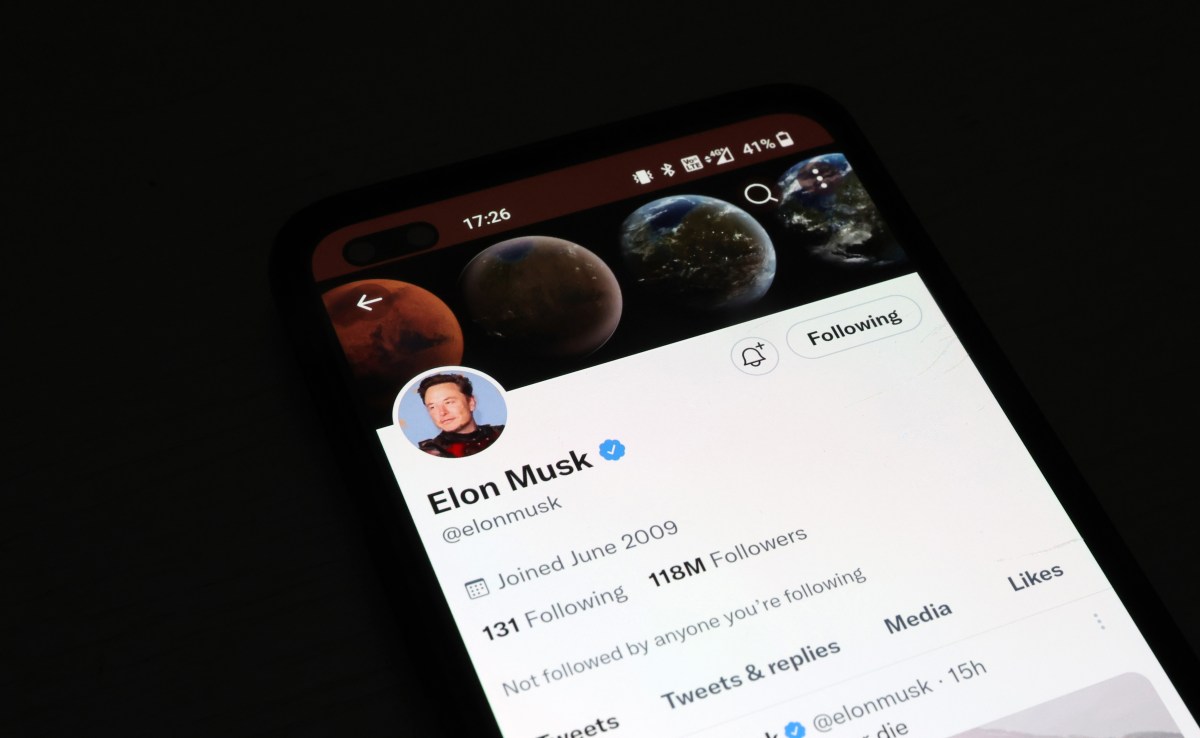 After controversially banning several journalists for allegedly “doxxing” him, Elon Musk is lifting the ban almost as quickly as he put it in place, albeit with a catch. Earlier this week, Musk disabled the Twitter accounts of some high-profile journalists after they were accused of breaking the social media company’s newly updated privacy policy.

Shortly after banning Elonjet, Musk made a change to Twitter’s privacy policy and tweeted, “any account doxxing real-time location info of anyone will be suspended, as it is a physical safety violation. This includes posting links to sites with real-time location info.” According to Musk, journalists are not immune to these new restrictions and he defended his decision to disable the accounts.

Twitter users began to put pressure on Musk to reverse the ban, noting that banning accounts strangely doesn’t align with Musk’s claim of being committed to free speech. He then allowed Twitter to vote on the matter and roughly 59% of the 3.6 million accounts that participated in the poll felt the accounts should be reinstated immediately. It’s notable that Musk still claims the banned reporters shared his “exact location in real-time,” though proof of this remains to be seen.

Several of the banned accounts were made viewable this Saturday but their accounts remain effectively useless unless they follow one condition: the users must delete the tweets Musk claims violated Twitter’s privacy policy. It’s not unheard of for Twitter to require accounts to delete offending tweets, but cracking down on highly-respected journalists — who likely haven’t even violated anything but Musk’s feelings, as there’s still no evidence of the alleged doxxing — is a slippery slope.

Musk’s Twitter reign continues to be scrutinized by major organizations such as the UN, the EU, and mainstream media outlets. In a BBC report, the UN’s under secretary general Melissa Fleming criticizes Musk, saying, “Media freedom is not a toy. A free press is the cornerstone of democratic societies and a key tool in the fight against harmful disinformation.”

We will continue to report on Musk’s “commitment to free speech.”