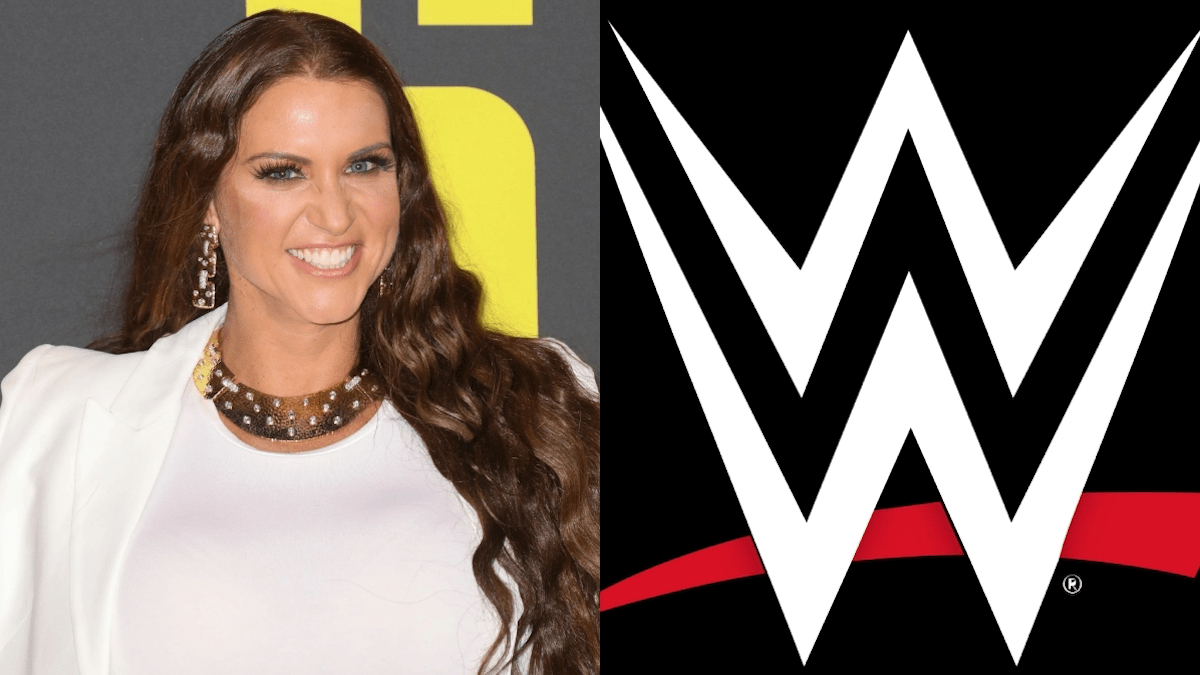 The infamous McMahon family has been synonymous with the world of wrestling for over five decades, although it now appears that the wheels of change are beginning to turn in the WWE. As of yesterday, Co-CEO Stephanie McMahon, the daughter of former CEO Vince McMahon, announced her unexpected departure from the company — just several days after her father returned to the company following an investigation of sexual misconduct allegations.

In the recently released statement, which she shared to her social media accounts, Stephanie McMahon reassured wrestling fans that WWE was in capable hands with Co-CEO Nick Khan at the helm, along with assistance from Paul “Triple H” Levesque — Stephanie’s husband and Chief Content Officer of the company. McMahon’s aforementioned resignation, which can be viewed down below, is undoubtedly a shock to wrestling fans all around the world — especially considering the fact that Stephane has been involved in the business since she was just a child.

In the aftermath of McMahon’s WWE departure, fellow executives, board members, and employees are in disbelief. And based on rumors that Vince McMahon is looking to sell the company, plenty of folks can’t help but wonder why Stephanie decided to leave.

Why did Stephanie McMahon resign?

At the time of this writing, the exact reason behind Stephanie’s departure isn’t perfectly clear. While some believe that she resigned in order to spend more time with her three children, others are questioning whether Stephanie was upset with her father returning to the company. However, the latter statement seems far more unlikely, seeing as Stephanie and Vince have remained close throughout the years. Either way, though, Stephanie has expressed her full confidence in the powers behind the scenes as they pull the strings for the company that has been in her life since birth.

Despite Stephanie’s departure, it’s worth noting that this isn’t the first time that a McMahon member left the company, only to return several years later. In fact, her older brother Shane McMahon departed the family business back in 2010 and eventually returned to the WWE on an episode of Raw in 2016. Although, Shane did depart the company once again in February 2022, and has not been seen in WWE since.

Of course, this doesn’t mean that Stephanie won’t eventually return in the future. But for now, paths have been separated and it’s now safe to say that Stephanie is on to bigger and better things until further notice.