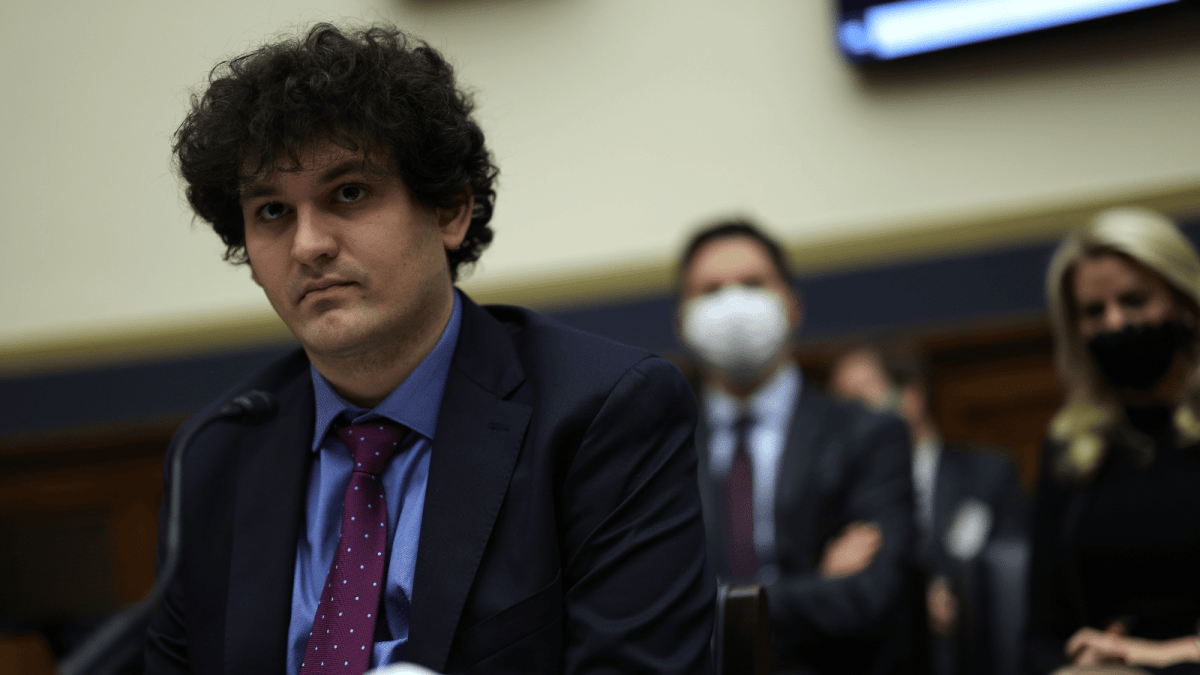 The founder of the cryptocurrency exchange FTX which sparked last month’s collapse of the digital asset market, Sam Bankman-Fried, has reportedly been arrested in the Bahamas. The disgraced crypto mogul was taken into custody on the grounds of US criminal charges being filed against him, according to a statement from the country’s attorney general.

The US Attorney’s office in New York confirmed Bankman-Fried’s arrest, but declined to comment on the nature of what he had been arrested for.

FTX was the second-largest cryptocurrency exchange in the world behind Binance before it folded last month, having had over one million customers at the time of its demise. The company filed for bankruptcy protection last month after its customer attempted to withdraw over $6 billion in assets from the platform in the space of three days, per Sky.

The ordeal kicked off after a research report by CoinDesk revealed that the balance sheet of Alamada Research, another company owned by Bankman-Fried, consisted largely of FTX’s native token, FTT. This was a bit of a red flag for investors, and it led to a public announcement of Binance’s CEO Changpeng Zhao’s intention to sell off the exchange’s stockpile of FTT.

This, of course, sparked a marketwide panic and a mass exodus of funds from FTT, leading to the crypto market at large touching a two-year low and the company going bust. The fiasco had a ripple effect on other exchanges such as BlockFi, which filed for bankruptcy late last month, per Nerdwallet. Crypto investors had already been fiercely burned earlier this year after the collapse of the so-called stablecoin TerraUSD/Luna, and the FTX situation only made matters worse.

Naturally, NFTs were also severely impacted by these two collapses, with multitudes of projects being shuttered as a result. That included CNN’s “The Vault” journalism NFTs, but we think those were ill-fated enough as it is. Many other NFT projects have been desperately trying to drum up any attention they can.

The FTX fiasco drummed up so much attention (and hurt so many crypto wallets) that it’s netting some attention from Hollywood for what is likely to be a Big Short-esque retelling of one of the biggest financial collapses in the decade so far. All in the same year that Russia’s invasion of Ukraine and China’s stringent COVID-zero policy led to a worldwide rocketing of inflation.

We don’t know about you, but our digital and physical wallets are screaming for help.