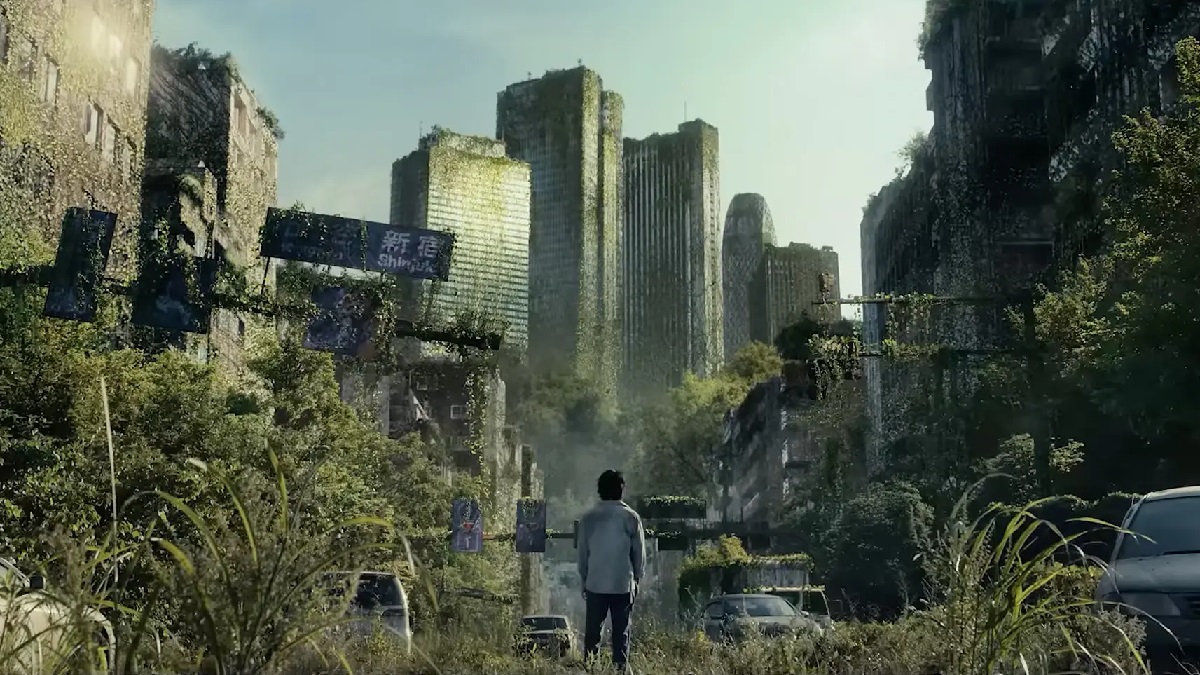 We’d be selling it short to say that the last year and a half hasn’t been the easiest time for fans of blockbuster fantasy shows that can only be found on Netflix, leaving many to wonder if there’s even any point getting too carried away with the recent return of Alice in Borderland for a second run of episodes.

While the dystopian sci-fi thriller adapted from the beloved manga of the same name has drawn enthusiastic responses from critics and done solid viewing numbers on the platform, history has shown on far too many occasions that it doesn’t mean a damn thing when the axe is always hanging precipitously above every single fantastical original, ready to drop at any moment.

If the best-reviewed run of TV in the history of the streaming service’s entire existence can find itself unceremoniously dumped on the scrapheap, then nothing is safe, but Alice in Borderland has been stating a strong case to prove itself as the exception to the rule by landing a renewal based on its impressive performance right out of the gate.

Per FlixPatrol, the sophomore adventure for Kento Yamazaki’s Ryōhei Arisu and Tao Tsuchiya’s Yuzuha Usagi has instantly scored a Top 10 berth in a mighty 87 nations around the globe, although one potential cause for concern is that it’s only managed to grab onto the number one slot in five of them.

That could all change, in fairness, but it’s been drummed into the subscribers base repeatedly that there’s no point holding out any shred of hope for a fantasy-based Netflix original, so cautious optimism would be the preferred sentiment to avoid disappointment.