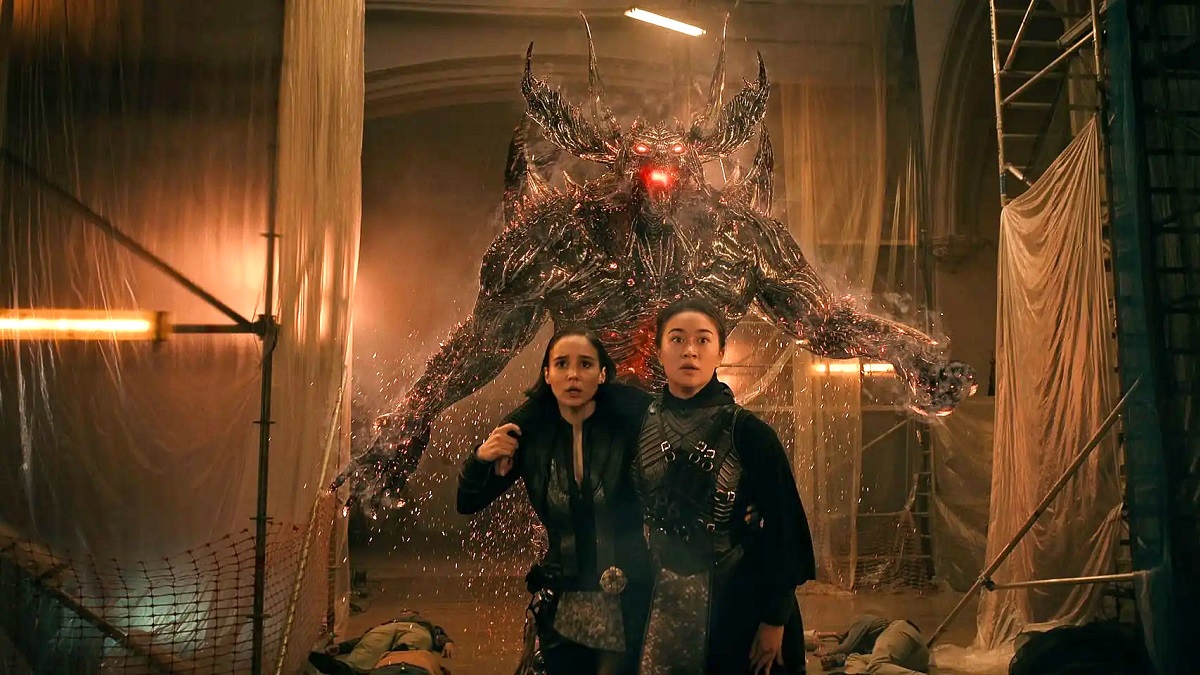 History has shown on numerous occasions that online campaigns, social media bombardments, and petitions rarely yield tangible rewards when it comes to canceled projects, but that hasn’t stopped Warrior Nun showrunner Simon Barry from continuing to fight the good fight.

Understandably, fans are still beside themselves with grief and fury that the adventures of Alba Baptista’s Ava Silva were axed after two widely-acclaimed seasons, with the second run in particular ranking as Netflix’s single highest-rated batch of original episodic content of all-time on Rotten Tomatoes.

On the other hand, nobody was really that surprised Warrior Nun bit the dust when the streaming service has been a rampage of killing off popular fantasy shows over the last year and a half, but that doesn’t mean fingers can’t be crossed all over the internet in the hopes that another platform swoops in to save the action-packed comic book adaptation from the scrapheap.

The most vocal proponent of saving Warrior Nun is fittingly Barry himself, and he’s been channeling one of the Marvel Cinematic Universe’s biggest icons to hammer home the notion that he’s not letting the beloved series go down without a fight.

Unfortunately, the ball isn’t exactly in his court anymore, but there’s quite clearly an audience there for more Warrior Nun. After all, season 2 managed to garner strong viewership figures right out of the gate in spite of barely being promoted at all, and any outfit willing to take a punt on a third batch of episodes will have the benefit of a built-in, passionate, and very vocal fandom.