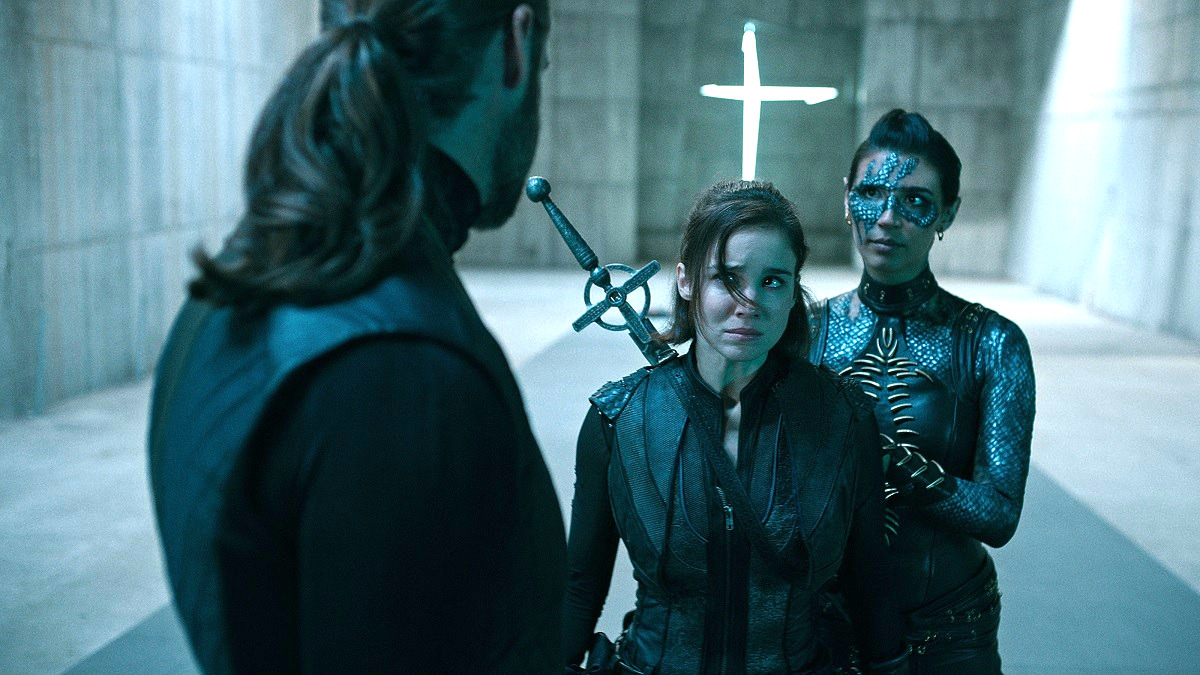 Netflix canceling a hit fantasy series has become such a regular phenomenon that we’ve grown numb to it at this point, but Warrior Nun stands apart from the vast majority of the streaming service’s other high-profile genre shows to bite the dust.

For one thing, the recently-released season 2 ranks as the platform’s best-reviewed run of episodic content ever in terms of Rotten Tomatoes ratings, with a perfect 100 percent critical score and 99 percent audience average putting it at the head of the pack above anything else the company has ever produced.

Petitions and fan campaigns demanding canceled shows be resurrected are admittedly fairly commonplace, but Warrior Nun‘s petition is racking up signatures at a rate that can only be compared to those furious fans of The Witcher urging Netflix to bin the entire creative team in favor of Henry Cavill’s return as Geralt of Rivia.

You’d have to imagine there’s a rival streamer out there somewhere willing to take a punt on a third season, with showrunner Simon Barry thanking the masses for their vociferous report, while also indicating he’s not willing to give up on more Warrior Nun without a fight.

It’s all wishful thinking at this stage if we’re being perfectly honest, because history isn’t exactly littered with scrapped Netflix originals being picked up and brought back to life elsewhere. In fact, the opposite has proven to be true with Lucifer and Manifest the most high-profile examples, but that doesn’t mean the fandom isn’t prepared to go down swinging.