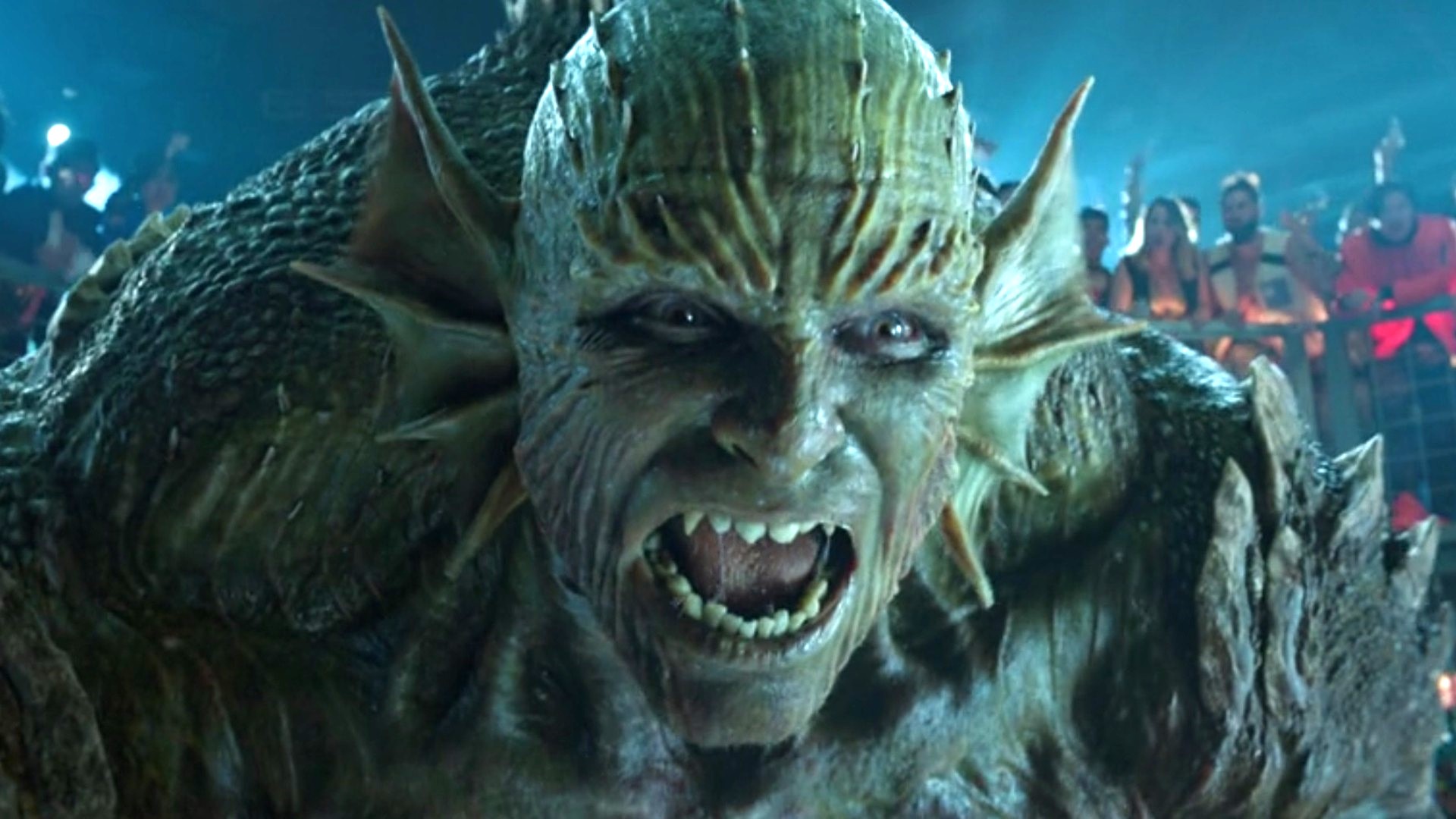 We’re now officially just one week away from She-Hulk: Attorney at Law making its case on Disney Plus. In the run-up to release, naturally much of the hype has been centered around the arrival of Jennifer Walters, as played by Tatiana Maslany, into the MCU, not to mention the comeback of Mark Ruffalo as Jen’s more famous cousin, Bruce Banner. The Hulky goodness won’t stop there, though, as Bruce’s old nemesis and a new arch-foe for Jen will also feature.

And some new merch offers us a fresh — and frankly unsettling — look at both of these characters. The promo art depicts both Tim Roth’s Abomination and Jameela Jamil’s Titania looking particularly pleased with themselves. That’s pretty much what we’d expect of Titania, with the superstrong villainess reimagined as a vain influencer for the MCU. However, it’s a little uncanny to see Abomination, dressed in a tee and overshirt, looking like he’s posing for a school photo.

After not being seen for a full 13 years, Emil Blonsky finally returned for a cameo in 2021’s Shang-Chi and the Legend of the Ten Rings, which revealed that he’s physically transformed into a form much closer to his comics counterpart, and also seems to have become much mellower. It’s such a stark change that we’re hoping we’ll get some explanation for what’s happened to Blonsky since The Incredible Hulk in She-Hulk, even if the trailers have at least confirmed that Jen will ironically act as his defense attorney in the show.

As for Titania, Jamil has warned us to expect her to be, not the best or most powerful, but the most “annoying” villain in the whole MCU. Having such a larger-than-life enemy for Jen to face should fit with the zany tone, which is being pitched as a legal sitcom, complete with fourth-wall breaking humor. Not to mention a ton of cameos from familiar Marvel favorites.

She-Hulk: Attorney at Law premieres the first of its nine-part opening season on Thursday, Aug. 18.