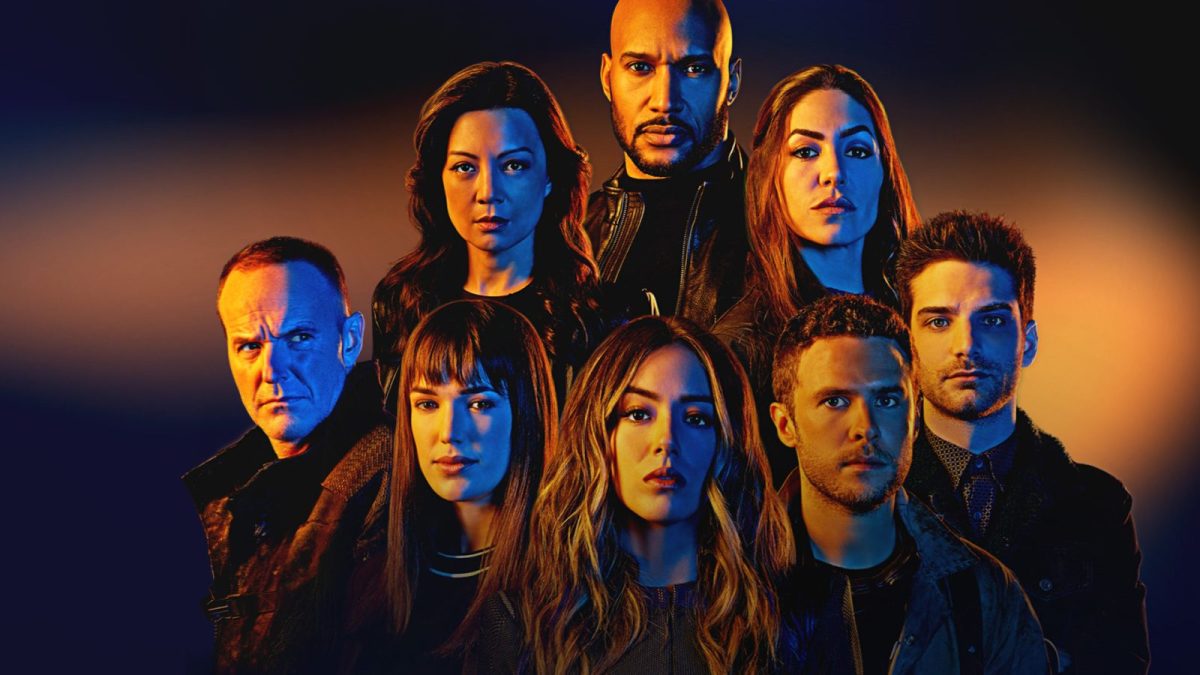 With the MCU heading into Phase Five, the franchise is now at the point where it’s treating the fans to all kinds of returning characters we never thought we’d see again, including everyone from Charlie Cox’s Daredevil to Corey Stoll’s Yellowjacket. And yet we’re still waiting on the crew from Agents of S.H.I.E.L.D. to make a comeback in the post-Marvel Television era of the franchise. Rumors have swirled for years, however, that Quake star Chloe Bennet may show up at some point.

Now, the fan-favorite actress appears to have indicated that something may finally be happening, albeit in an unexpected way. First of all, insider Charles Murphy of Murphy’s Multiverse riled up AoS loyalists by bad-mouthing Bennet’s acting on the smash-hit ABC series, claiming that the studio isn’t bringing her back because she’s not of the “same caliber” as other MCU leads.

This then caught the attention of Bennet herself who well and truly pulled no punches in her scathing reply, not only hitting back at the unwarranted rudeness but also sneaking in a hint at her potential Marvel future.

If you ask the people of the MarvelStudios subreddit, there’s only one way that Bennet’s comment that Murphy’s “tweets aren’t going to age well” can be interpreted — the actress has a secret MCU project already in the works. And “secret” might be the operative word here. For the longest time, it’s been widely speculated that Bennet could return as Daisy Johnson in Secret Invasion, the upcoming Samuel L. Jackson-starring Disney Plus series that’s due this spring.

While nobody’s condoning the harsh comments Bennet had to deal with in this instance, it’s hard to disagree that this is a major win for both the fans, in getting a big hint that Bennet’s got a welcome surprise up her sleeve, and the actress herself, in letting out her inner superhero to shut down a hater.