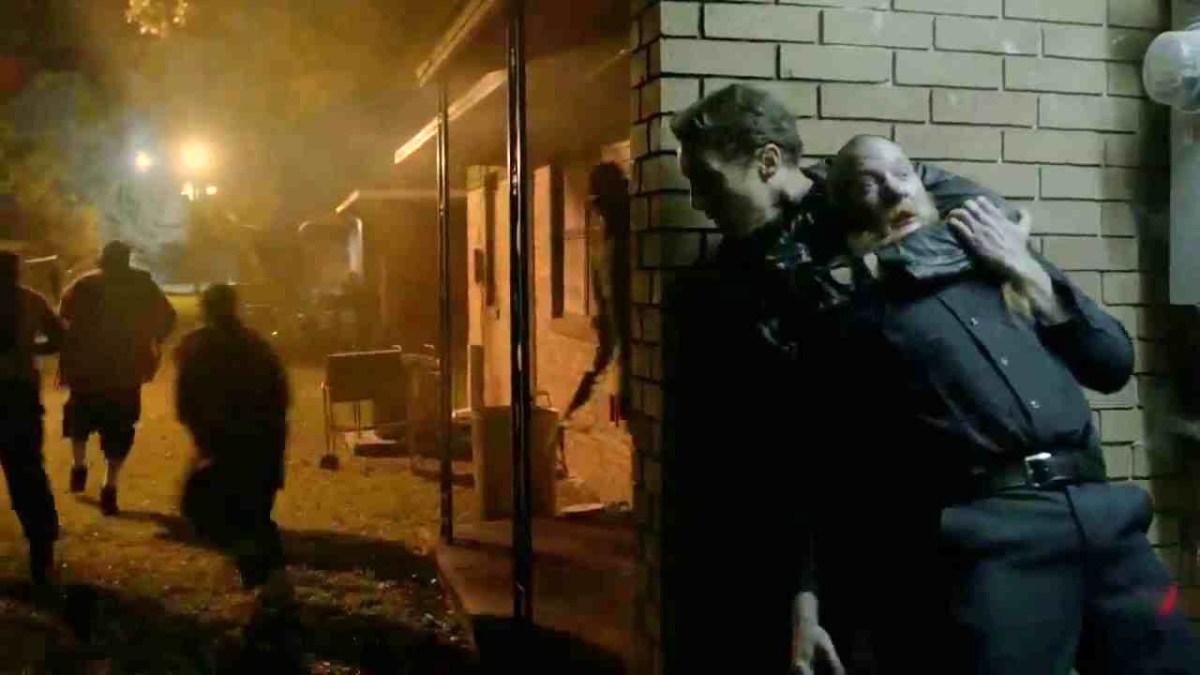 The age of “Peak TV” has been going on for so long that it’s no longer a phase, trend, or a craze. Instead, we should all just get used to the fact that episodic content is better than it’s ever been, and it’ll stay that way for the foreseeable future unless something goes disastrously wrong. We’ve been spoiled for choice dating back well over a decade, but you could make a very well-founded argument for definitively labeling the first season of True Detective as the single finest run of them all.

It wasn’t exactly a slam-dunk during awards season, though, with Cary Joji Fukunaga’s Primetime Emmy Award for Outstanding Directing for a Drama Series the only major trophy it picked up, even if the hard-boiled psychological crime thriller did land nominations in virtually every notable acting, directing, writing, and technical category across the Emmys and the Golden Globes.

Matthew McConaughey and Woody Harrelson are utterly astounding in their roles as Rust Cohle and Marty Hart in the time-hopping nonlinear tale that finds the aforementioned homicide detectives continuing to investigate the murder of a prostitute that occurred in 1995, with the case drastically altering and shaping their pasts, presents, and futures.

All you need to do is say “remember that six-minute tracking shot from True Detective?” to a diehard TV fan to get an enthusiastic response, and the adulation continues to flow on Reddit, with a hot-topic thread finding the masses continuing to celebrate the intense, atmospheric, and nail-bitingly riveting opening batch of episodes.

True Detective‘s evolution into an anthology series has yielded mixed results, and there’s another on the way with two-time Academy Award winner Jodie Foster heading up the ensemble, but the law of diminishing returns will do nothing to dilute the impact and impeccable quality of its first eight installments.