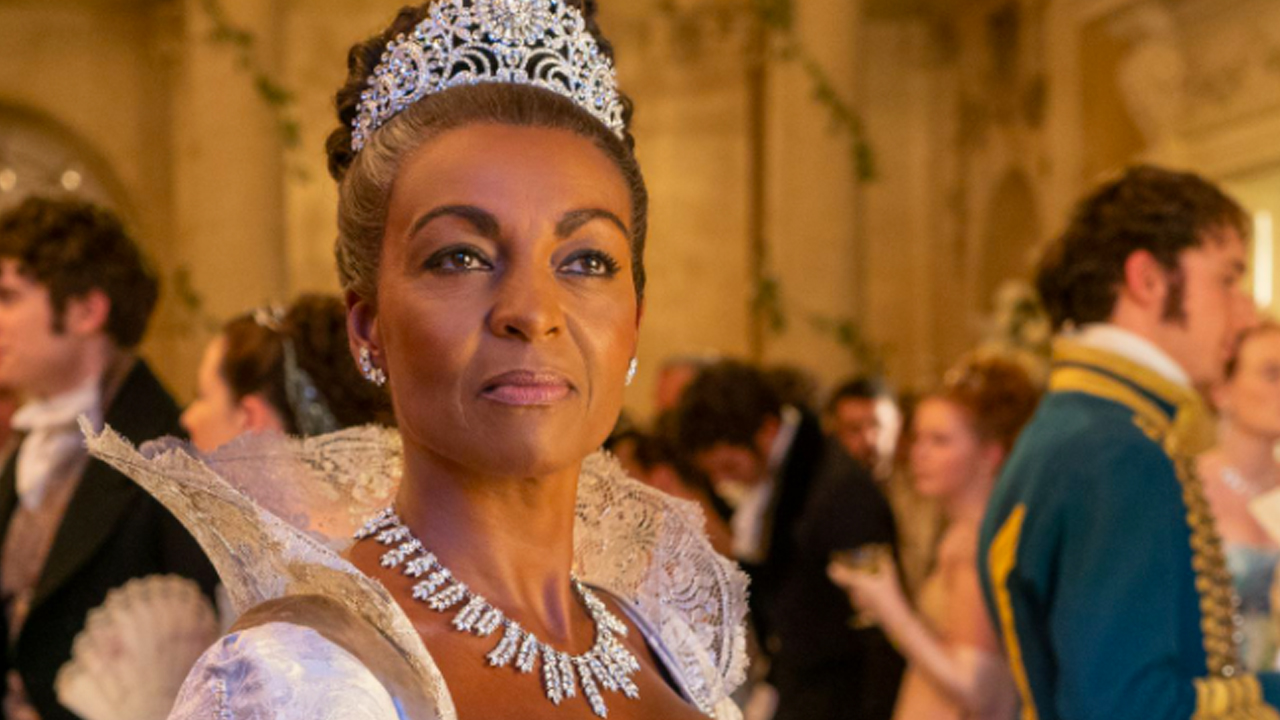 With Bridgerton season two dropping last weekend, and with it smashing Netflix viewership records, fans only want to know one thing: when are we getting more? The good news is that Netflix has renewed the steamy period drama through season four, although their focus right now appears to be on expanding the franchise. Just this week we learned that a prequel spinoff series is officially moving forward.

The untitled off-shoot will follow the young Queen Charlotte and reveal the circumstances of her marriage to King George. At the same time, it’ll introduce a young Lady Danbury and Violet Bridgerton. Golda Rosheuvel, Adjoa Andoh, and Ruth Gemmell will all be reprising their roles as three of the Ton’s most prominent ladies in the spinoff, which Andoh is calling an “origins short story.”

While speaking to Digital Spy, Andoh promised that the new show — which likewise comes from EP Shonda Rhimes — will answer every question that fans might have about those three beloved characters and will not disappoint.

“It’s an origin short story,” she explained “You will see the younger Lady Violet, the younger Lady Agatha Danbury, the younger Queen Charlotte and we’re hoping it answers that delicious question that we all have when you meet someone. Who are they? How did they get to be this? So that’s what Shonda thrillingly is going to be sharing with the world.”

Gemmell, meanwhile, teased that the series could turn to inspiration from outside the eight books that make up the core Bridgerton saga. The ninth to be written by author Julia Quinn, Happily Ever After: Epilogues, is a short story collection that includes the tale “Violet in Bloom”, which reveals more about Violet and her late husband Edmund’s beginnings. Gemmell thinks this could feed into her character’s storyline in the spinoff.

“There’s a ninth book and there’s some information about Violet’s history,” she hinted. “So whether or not [Shonda] draws on any of that for Violet, but the others I don’t know.”

The Queen Charlotte series will star India Amarteifio as the future monarch, with Arsema Thomas as the young Agatha Danbury, and Corey Mylchreest as the youthful King George, portrayed by James Fleet on Bridgerton. The actress playing young Violet has yet to be announced. With the cast coming together, presumably production kicks off pretty soon. So hopefully we’ll get further updates on the Bridgerton Cinematic Universe before too long.