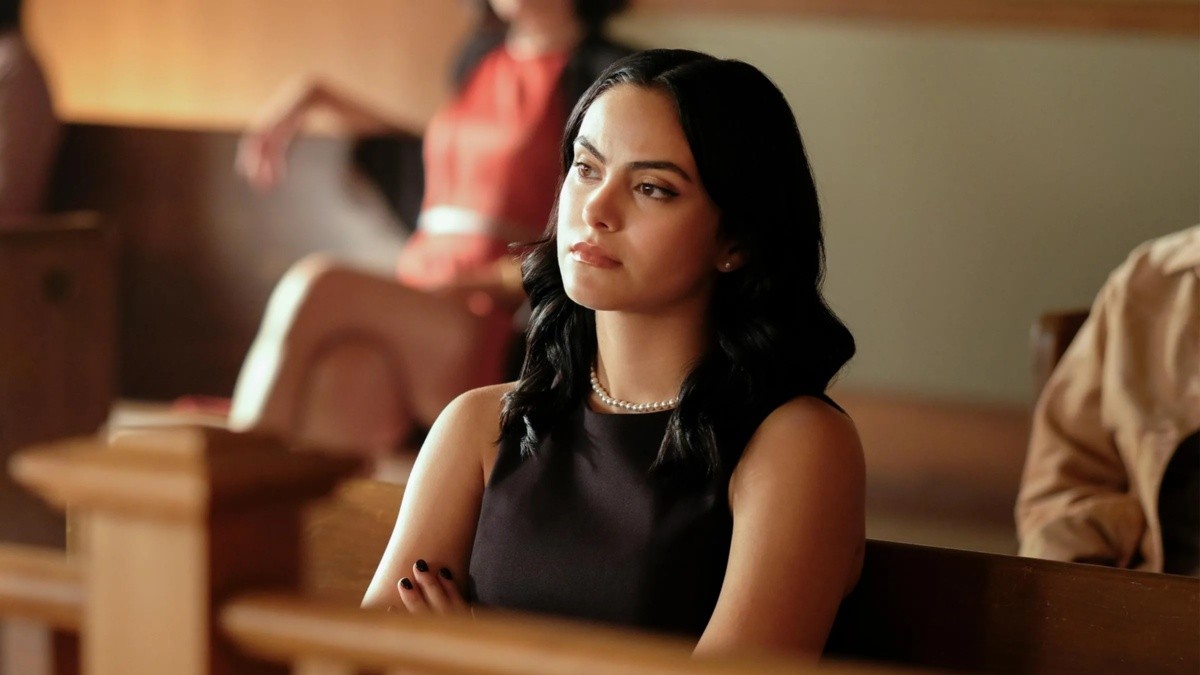 Riverdale star Camila Mendes finally spoke about the show’s cancelation, which was announced by The CW on Thursday.

Mendes, who plays Veronica Lodge in the Archie Comics-derived series, didn’t share any comments about the announcement until Thursday night when she tweeted a heartfelt message to fans:

“One more season to deliver the ending you all deserve 💖 so much love for all the fans who were here since day one and never left. wouldn’t have made it this far without you!!”

Unlike many other shows that The CW axed during its record-breaking cancelation spree, Riverdale will be getting a proper send-off. It will end after season 7, which is expected to air in 2023. As reported by Deadline, The CW’s CEO Mark Pedowitz revealed the news of the cancelation at the network’s upfronts and declared that he has the showrunner’s support.

“I am a big believer of giving series that have had a long run an appropriate send-off. We had a long conversation with [showrunner] Roberto [Aguirre-Sacasa] yesterday and he is thrilled with the decision. We are going to treat the show in the manner it deserves. It’s been an iconic pop culture star and we want to make sure that it goes out the right way.”

Riverdale has been airing on The CW since 2017. Although certain people appreciate a show ending after a reasonable timeframe, saddened fans of the teen drama are already tweeting #SaveRiverdale.

Some fans have found solace in Mendes’ heartfelt goodbye to the long-running series.

Stay tuned for the final season of Riverdale, which series star KJ Apa (Archie) says will end “with a bang.”