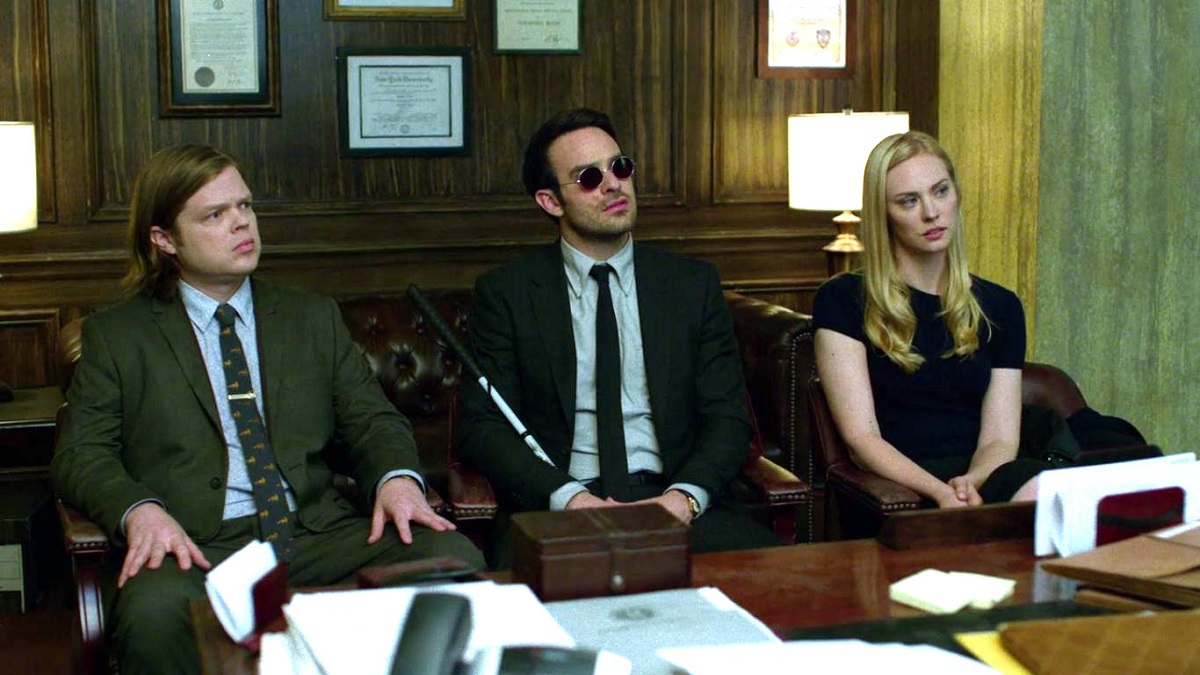 Ever since Charlie Cox and Vincent D’Onofrio returned to the Marvel Cinematic Universe in Spider-Man: No Way Home and Hawkeye respectively, rumors of a Daredevil reboot have never been too far away.

It’s something we’d grown accustomed to in the years since Netflix first canceled the entire roster of superhero shows, but there’s arguably no better time than right now to bring the Devil of Hell’s Kitchen back to our screens. Not only are the two main players embedded as part of official canon, but the series is now available to stream on Disney Plus.

Evidence continues to mount that Marvel are planning something big for the Man Without Fear, and star Deborah Ann Woll has revealed to Den of Geek that she wouldn’t need much convincing to return as Karen Page were the opportunity to arise.

Even though I’ve stayed in touch with the humans, the characters are also fascinating people. And it is a weird thing as an actor, you have a relationship to fictional characters.That’s your job. Your job is to create a genuine relationship to something that doesn’t exist, and it affects you as though it does. That’s the hardest part. So my response to your question is, should they call, I am here with open ears.”

Cox has been heavily rumored for guest appearances in She-Hulk and Echo, while D’Onofrio has hardly been shy in voicing his desire to stick around as the Kingpin. Based on recent developments, it’s beginning to look like a case of when the Daredevil reboot receives official confirmation, as opposed to if.