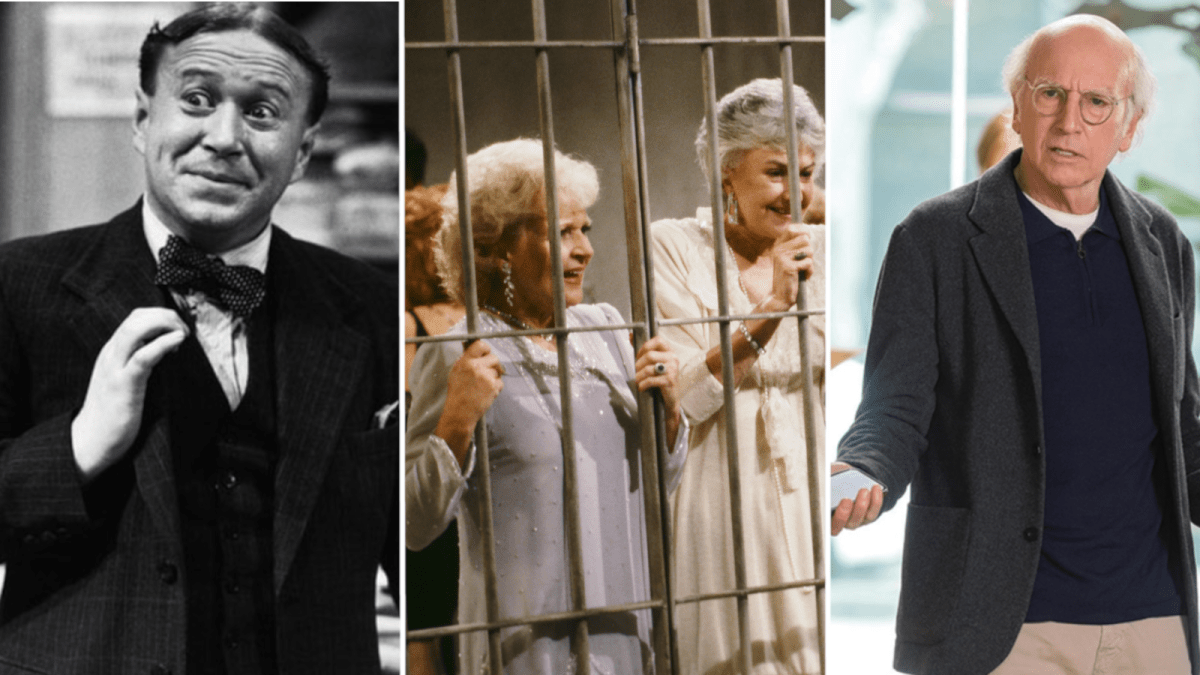 The word sitcom made its way into television terminology in 1946 when Pinwright´s Progress was released on BBC in the UK. Pinwright´s Progress is actually entered into the Guinness World Records for being the first sitcom ever. Mentioned in the record is another sitcom Mary Kay and Johnny, which became the first American sitcom when it was released in 1947. Situation comedy is how the term was derived as a series of episodes that each present a different situation. As one non-Native English speaker noted that she didn’t understand the term until it was explained to her, “I thought ‘sitcom’ meant I had to sit to understand the comedy.”

Now, more than five decades later, a debate is storming the Reddit pages as fans of various shows chime in to plead their case as to why their favorite should be seen as the best.

All it takes is a simple question like that and Reddit is ready to pounce. In one hysterical recollection, it appears one fan is claiming The Simpsons in the most impressive way. This rant comes from Season 7 Episode 22 when grandpa sits the kids down for a story.

Leslie Nielsen has always been known for his fast delivery of comedy and lines that seem to overlap, so much so that it’s possible to miss a joke or two. When Police Squad! was released in 1982, it seemed a bit fast for viewers and only lasted one season. That doesn’t keep it from popping up in the debate for fans who remember it or have bought it from Amazon.

Community was definitely a fan favorite as it ran from 2009 to 2014, and now all six seasons can be watched on multiple streaming platforms. Starring Joel McHale, Danny Pudi, Donald Glover, Alison Brie, Gillian Jacobs, Yvette Nicole Brown, and Keon Jeong to name a few, it was set in a community college and centered around an ever-bonding study group. It was such a popular sitcom that the mere mention of a movie in reference to a line Pudi delivered early in the series caused a frenzy among fans.

A 1975 British comedy was brought into the mix. With John Cleese starring as Basil Fawlty in Fawlty Towers, it’s easy to see why fans loved it so much. Take a look at this review!

Another entry in the debate is Curb Your Enthusiasm, a show that follows Larry David through all of his fumblings as many stars barrage the show. First released in 2000, the show is still going strong today. It might just get a world record of its own if it keeps this up.

It’s debatable, but many fans would agree that this list wouldn’t be complete without The Golden Girls. Released in 1985, Rose, Dorothy, Sophia, and Blanche made millions laugh throughout the years until it was canceled in 1992 as the world changed from the 80s vibe to something new that was to come.

Additional obvious choices might have been Friends, Seinfeld, The Office, or The Big Bang Theory as just a few of the shows that could have been mentioned. However, most wise Reddit members have a much wider range of tastes than the average consumer, and getting educated while reading through the debate has never been a bad thing. After all, if you’ve never seen these sitcoms, perhaps you should seek them out before making a judgement of your own.