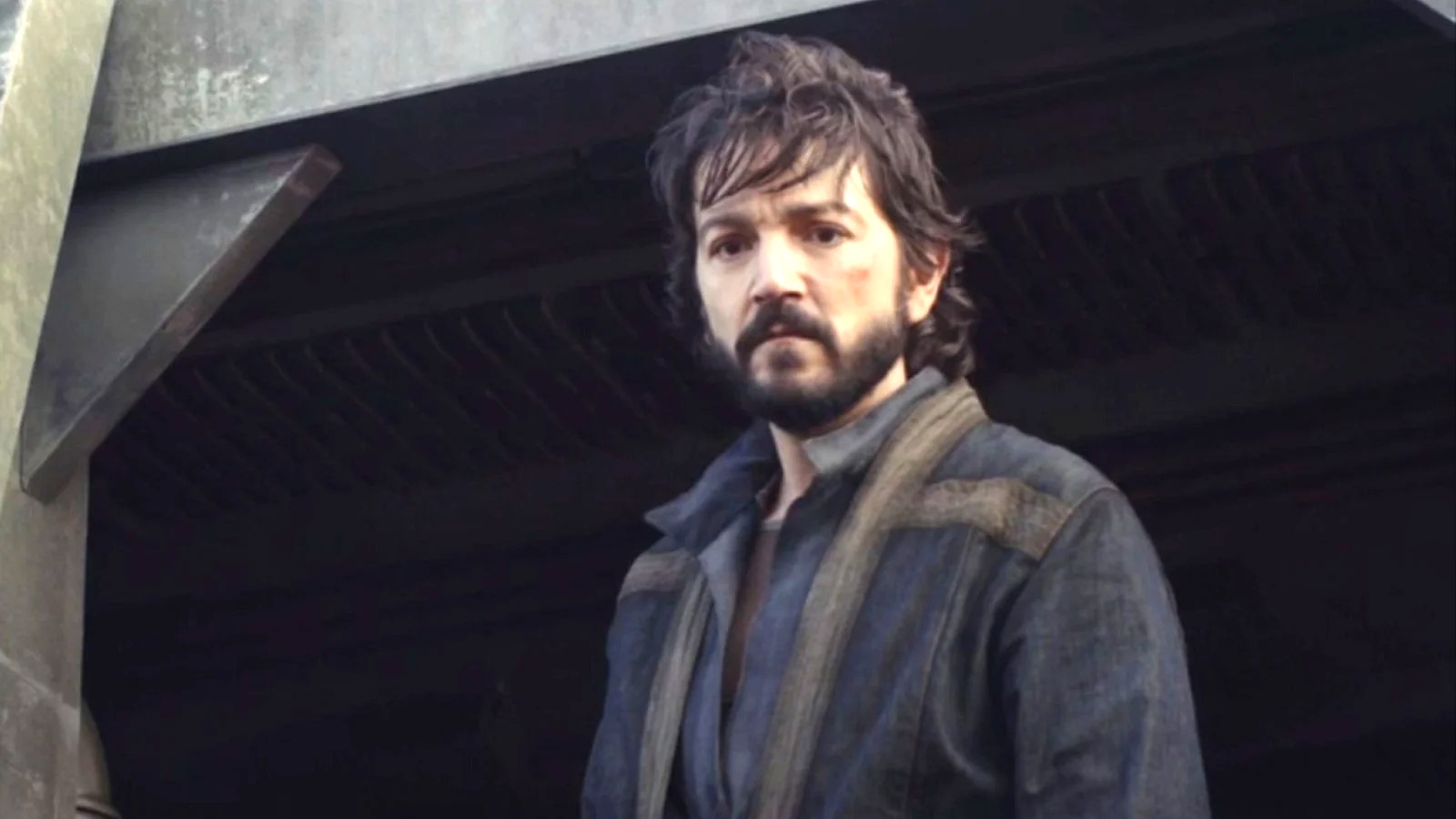 Andor took its time coming, but has absolutely proved worth the wait. The first three episodes of the new Star Wars show premiered on Disney Plus yesterday, and the reception from both critics and fans has been extremely positive. On Rotten Tomatoes, it’s on an 89 percent critical score with an 80 percent audience rating, with much praise for the cinematography, performances, and use of vast physical sets over virtual ones.

With the show having proven its worth, star Diego Luna has taken to Twitter to thank the Andor team, underlining how proud he is of the show:

Yesterday, we took the first steps on an adventure we’ll be on until at least 2024. Andor will ultimately consist of 24 episodes over two seasons, taking us up to where we first met Cassian just ahead of his heroic sacrifice on Scarif in Rogue One.

Some fans have questioned how invested we can get in a show in which we know exactly how the hero will die, but first up, that applies to almost every Star Wars property set before the Original Trilogy, and secondly, Andor is being billed as a Rebel Alliance origin story as much as Cassian’s journey.

However. we’re in for a treat if Andor maintains the quality of its first three episodes. Trailers indicate we’ll meet Genevieve Reilly’s Mon Mothma next week, meaning the first building blocks of the Rebel Alliance will be getting put in place, and we’ll be finding out exactly how the title hero is going to fit in with his new comrades.

Andor is airing Wednesdays on Disney Plus.