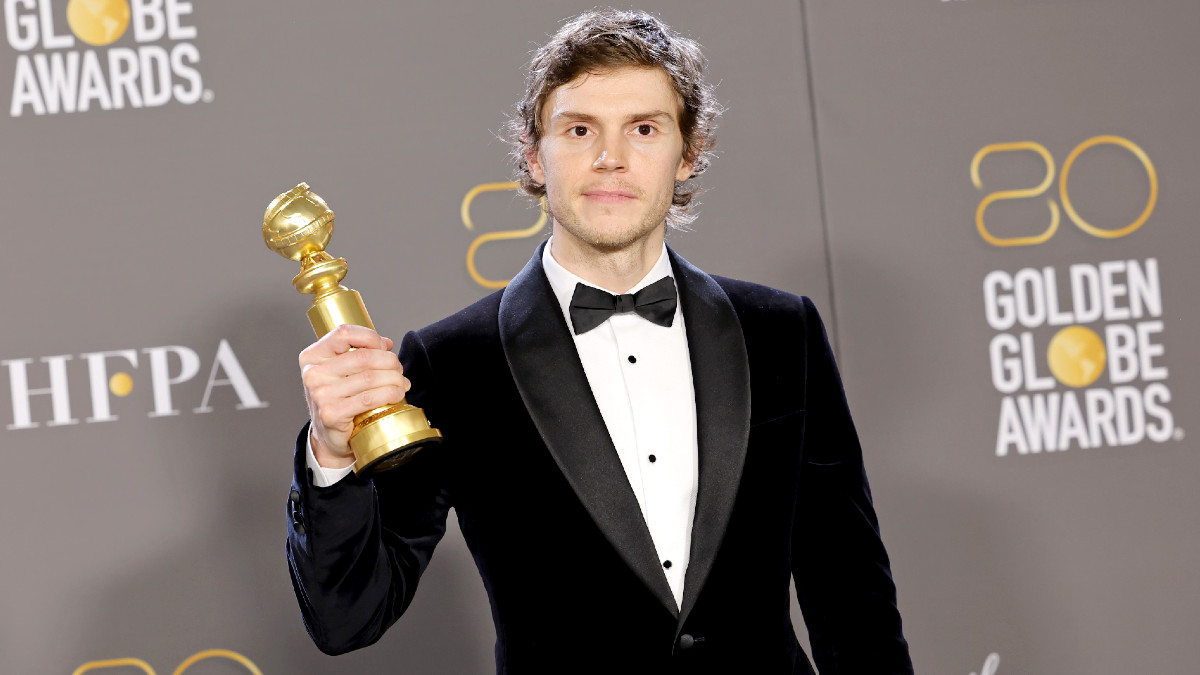 Evan Peters clinching a Golden Globes win for Ryan Murphy’s Dahmer – Monster: The Jeffrey Dahmer Story didn’t sit well with a lot of folks, who think that the Netflix series is “retraumatizing” to the victim’s families.

And to that point, the mother of one of Jeffrey Dahmer’s victims is lambasting Peters for not even bothering to mention those who are still suffering from the serial killer’s crimes during his acceptance speech.

“Thank you to Netflix and Mr. Ryan Murphy for letting me be part of your brilliant vision again,” Peters said in his speech on Tuesday night. “I want to thank this incredible cast and crew and directors. It was a colossal team effort. Everyone gave it their all and I would not be up here without them. I want to thank my family, friends, and loved ones who helped pick me up when I fell and carried me to the finish line.”

It’s unclear what “good” Peters thinks may have come from dredging up decades-old trauma, but Shirley Hughes, mother of Dahmer victim Tony Hughes, ain’t buying it, as she later told TMZ.

Shirley’s scoffed … saying nothing good will come from Evan’s award for the Netflix series. She says it just adds to the grief for the families of the people Dahmer killed, replaying the tragedy over and over.

Tony’s mom also had this to say about Evan’s big night … “There’s a lot of sick people around the world, and people winning acting roles from playing killers keeps the obsession going and this makes sick people thrive on the fame.”

As far as Peters mentioning how “difficult” it was to take on the role, Hughes questions why he took the role in the first place, and thinks he shouldn’t have accepted it “out of respect for the families still living with heartbreak from losing loved ones.”

“It’s a shame that people can take our tragedy and make money,” Hughes added. “The victims never saw a cent. We go through these emotions every day.”

Be that as it may, Murphy has already signed onto two more installments in the “Monster” series with Netflix, which will likewise follow the real-life events of “monstrous figures who have impacted society.” It’s presently unclear which killers those installments will focus on, but let’s hope that perhaps the second and third time around he can somehow figure out a way to do right by the families who may still be grieving.