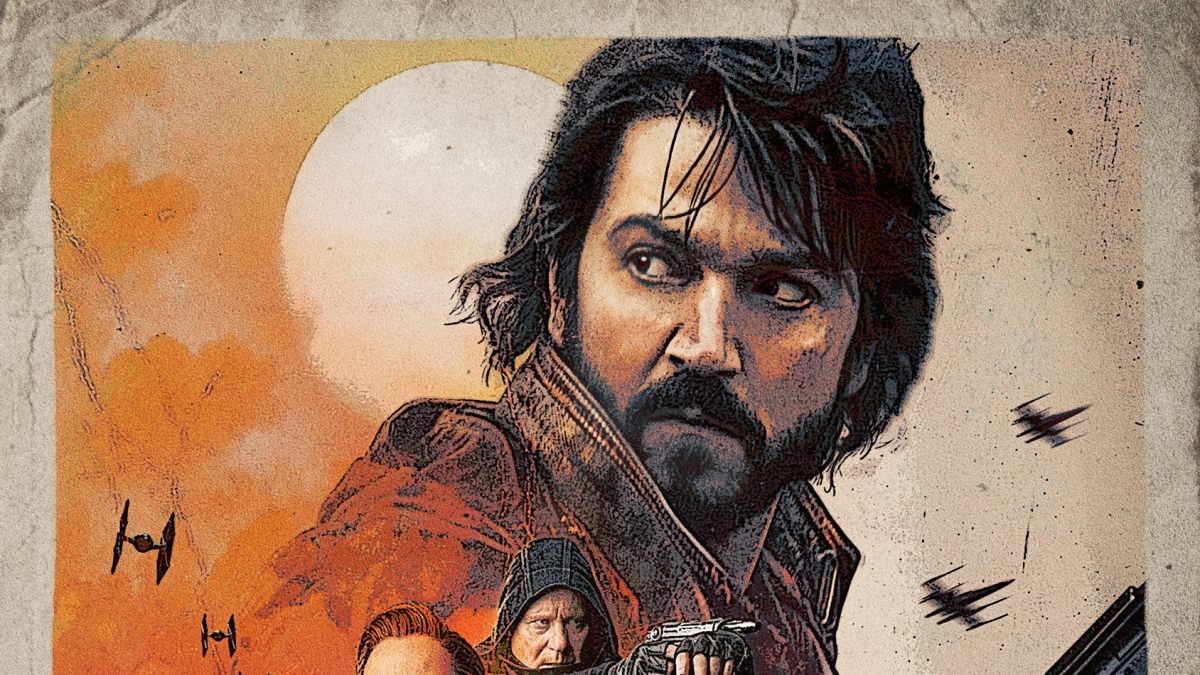 Andor looks set to go down in Star Wars history as an example of how great the franchise can be in the right hands. Showrunner Tony Gilroy built on his experience with Rogue One to deliver a story with strong thematic resonance, impeccable character building, and a fresh perspective on a galaxy far, far away.

Fan reaction has been ecstatic, though it seems you can’t please everyone. There’s long been grumbling from some fans that the Disney era has focused too heavily on the ‘Imperial era’. It’s easy to see why: you don’t have to spend much time establishing the stakes, you get to use familiar iconography like Star Destroyers and Stormtroopers, and every viewer will know the basic outline of the story going forwards.

But surely there’s room for other stories?

This fan may well get their wish soon. The Acolyte is currently filming in the U.K. and is set at the tail end of the High Republic era. This period, a few hundred years before The Phantom Menace, sees the Jedi at the height of their prestige, with multiple force-wielding characters active in the galaxy.

But we have to agree that even if the ground covered is familiar, Andor does it so well it’s difficult to complain:

It’s also notable that Andor and The Mandalorian are both trying to move away from Jedi protagonists:

Should we be patient and assume that Disney will have to branch out at some point?

Disney and Lucasfilm’s “unified canon”, in which all movies, TV shows, comic books, games and novels exist in the same continuity, means they’ll have to expand the universe at some point. After all, the more stories you squeeze into the 24 years the Empire was in power, the more chances they have to contradict one another.

Here’s hoping The Acolyte opens the door for more tales set in unfamiliar territory and gives us some fresh material to work with.