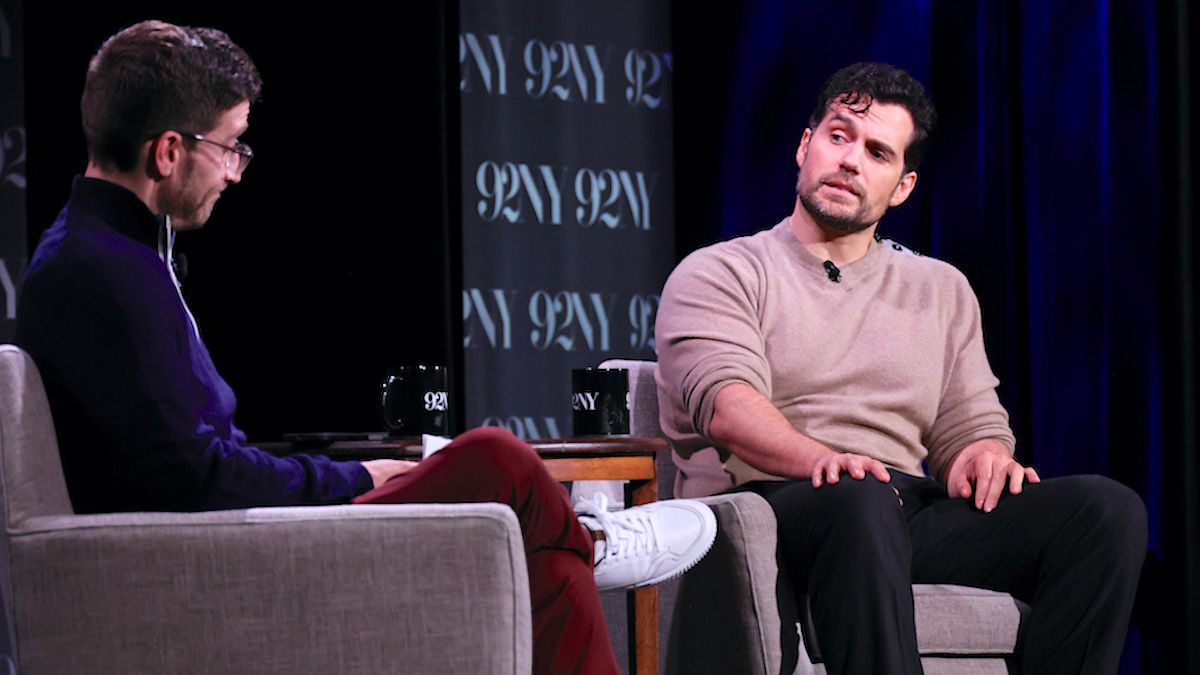 Henry Cavill’s departure from Netflix’s The Witcher was as unforeseen as his premature return and then departure from the role of Superman in the DCU. What’s never been surprising, though, is his undying love for the tabletop wargame Warhammer 40K.

In fact, Cavill’s love has been so unyielding that it even overlapped with his time as Geralt of Rivia in The Witcher. At The Witcher: WitcherCon in 2021, six months before the premiere of season two, Cavill simply could not hold his tongue any longer, pressing forward with what he believed to be the elephant in the room.

“There’s something I’ve been dying to say,” Cavill said, looking over his shoulder at the monitor behind him. “Every day on set, on this set,” he said, pointing to the screen. “I was grinding my teeth because there was no one who would know the reference I’m about to give you.” After asking interviewer Josh Horowitz whether or not he was familiar with Warhammer 40K, Cavill continued, saying, “That chandelier looks like a Blackstone Fortress. I know that no one on set would have got that, and so I have been biting my tongue about that so I don’t sound too much of a crazy person.”

It’s by no means the first time Cavill has brought up his love of the popular tabletop wargame. Over the past several years, he has found almost every opportunity imaginable to sneak in mentions of Warhammer. From The Witcher press tours to WitcherCon, to Netflix’s Geeked Week 2022 to The Graham Norton Show – Henry Cavill, in case you were wondering, is a full-blooded Warhammer fan, a hobby which he says he began as early as 10 years old.

Playing Geralt of Rivia clearly unlocked any shyness the British actor had about owning up to his self-described nerdiness, which became public knowledge after he shared a video to social media of himself building an entire gaming PC from scratch in 2020.

And for all those wondering what a Blackstone Fortress is, it’s an enormous alien-constructed ship that doubles as a dangerous weapon capable of stripping an entire world of its biosphere in the blink of an eye. Should make for great TV, wouldn’t you say? To hold you over it makes it official premiere on Amazon, here are some stars we believe would fit right in alongside Cavill in the new series.