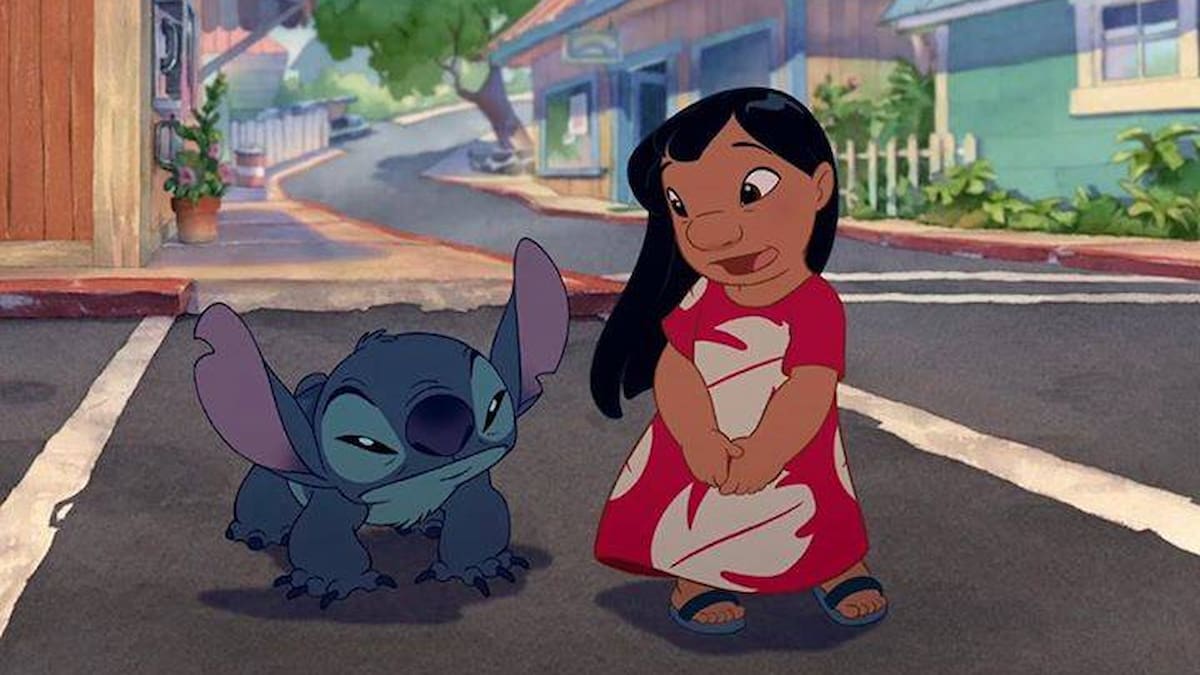 With a narrative truly ahead of its time, the Lilo & Stitch series was one of the frontrunners of the Disney Channel when it was first aired, setting the standard for all the other children’s shows that preceded it.

The Lilo & Stitch series begins when Lilo encounters Experiment 626, the most wanted extraterrestrial when it fell on the face of the Earth after escaping from an alien planet. Through her and her older sister Nani’s love and unwavering belief in the Hawaiian concept of “ohana” or family, they name him “Stitch” and form a strong bond after the many adventures they go on to have with him.

How old is Lilo in the Lilo & Stitch series?

In the entirety of the Lilo & Stitch series, we get only one episode hinting at an update on Lilo’s age. It is in the twelfth episode of the first season when Lilo has her birthday again. From this, we can conclude that Lilo is seven years old in the Lilo and Stitch series.

Until the second and last season’s end, we no longer see any progression with Lilo’s age, but we get to see her grow up a bit more throughout the course of the sequels that followed.

What is Lilo’s age in the pilot film?

Lilo and Stitch was first introduced through its pilot film, where Lilo is six years old. This is proven through the film’s ending montage where they celebrate her seventh birthday, as shown by the candles on the birthday cake that Stitch made for her.

Although this is highly consistent with Lilo’s little and innocent appearance, she displays immense courage, wit, and a heart that’s awe-inspiring for a girl her age. As a children’s film and eventually a series, this plays a big role in the appeal of the franchise to its viewers. Truly, the franchise has produced one of the best animated movies for kids of all time.

How old is Lilo now?

Lilo ages from seven to nine years old in the films following the end of the series. Finally, in the 23rd episode of the third season of the spin-off Stitch! anime, set years after the last film Leroy & Stitch, Lilo makes an appearance and seems to be around her late twenties. She even has a daughter — who looks exactly like her — who Stitch thought was her in the beginning.

This Japanese spin-off gives us the closure we all need for the franchise, seeing how Lilo and Stitch have never forgotten each other even after all the years that have passed, both in the story’s timeline and since the pilot film was released.

It has been several years since Lilo & Stitch was introduced, yet its legacy continues. The latest news on the franchise is its live-action is reportedly in the works. We may then see a clearer picture of how old (or young) Lilo truly is in this upcoming live-action version of the film-turned-blockbuster-series.