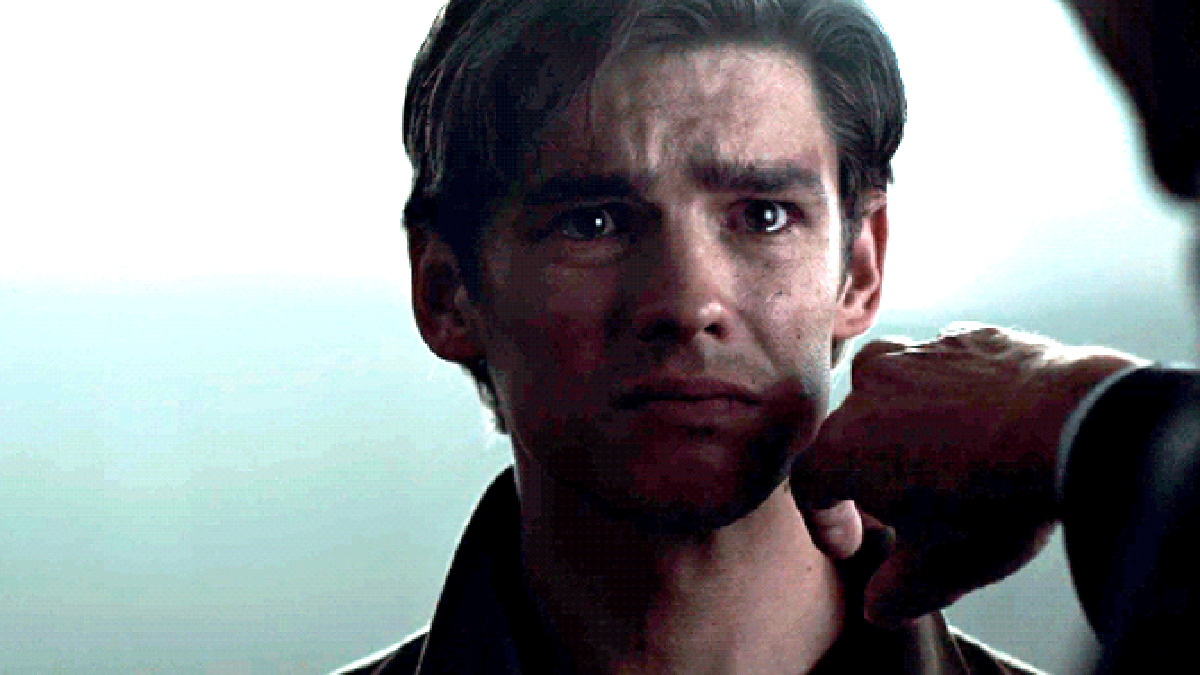 The DC fandom had its heart broken yet again yesterday, when it was announced that both Titans and Doom Patrol would be drawing to a close once their respective fourth seasons had wrapped up.

The episodic comic book adaptations boasted plenty of fans, with the latter in particular gaining a reputation for quietly becoming one of the best ongoing superhero stories on the small screen, so it felt like another knife being plunged into the back. Needless to say, you can imagine who immediately ended up in the eye of the storm once word began filtering out that another two high-profile DC projects had bitten the dust.

It doesn’t take much for James Gunn‘s detractors to point the finger of blame squarely in his direction for decisions they don’t like, but the filmmaker ended up dispelling the notion that he was the one responsible for wielding the axe, after making it clear the call was made before he’d even been appointed as co-CEO.

Ignoring all of the bile and vitriol that continued to be thrown in his direction – because some folks refused to believe that it wasn’t Gunn laughing behind the scenes as he pushed the big red button to end Titans and Doom Patrol – he even displayed some sympathy when responding to a fan who wondered about a potential cross-pollination.

With the initial wave of announcements still having failed to materialize, Gunn best hope his first slate of projects are pulled right out of the top drawer to try and create some optimism among an audience that’s endured the latest hammer blow to their DC hopes and dreams.