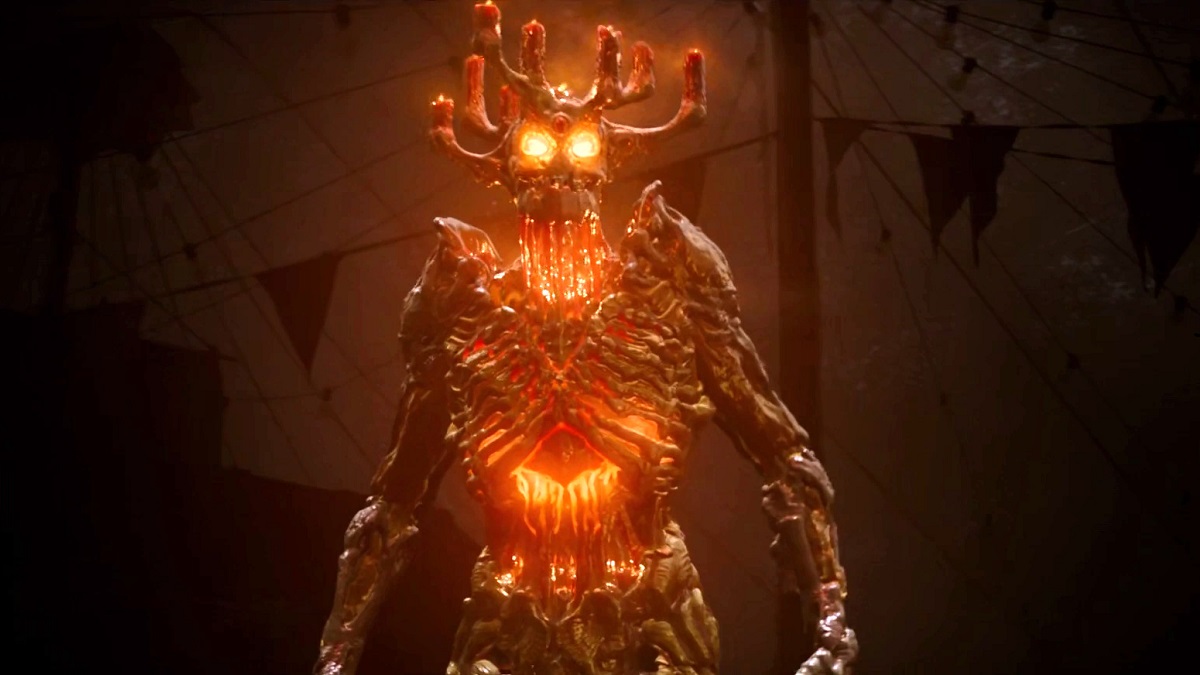 James Gunn has promised that the new (and hopefully improved) DCU will offer a greater sense of continuity and connection across film, television, live-action, and animation, reigning in many of the splinter franchises and pocket universes to have sprung up during the unwieldy days of the old regime.

As exciting as that is to hear almost a decade after Man of Steel launched the consistently inconsistent shared mythology, it’s left plenty of fans worried for the projects that exist outside of any defined sense of canon. The Arrowverse is already winding down, the SnyderVerse is as good as dead, and Elseworlds have been confirmed, but what of Doom Patrol?

The fourth season of the fantastically offbeat comic book adaptation only began airing earlier this month, but there’s been no official word on what comes next after that. Gunn was recently asked directly for his thoughts on the hit series, but his response proved to be so vague that it ignited a minor panic among the fandom.

Despite answering in the affirmative that he has seen Doom Patrol, you can understand why a solitary response to a dual-pronged question has created such consternation among those who hold the show close to their hearts. Has he seen it? Yes. Does he like it? Yes, maybe, or suspiciously silent, depending on how you want to interpret the answer. This being DC, though, we’ve been conditioned to expect the worst-case scenario.

Everything is under consideration for either an extension or the axe under the Gunn/Safran era, but it’s hard to consider anyone or anything safe when such high-profile names and faces as Dwayne Johnson’s Black Adam and Henry Cavill’s Superman have already been shown the door in quick succession.