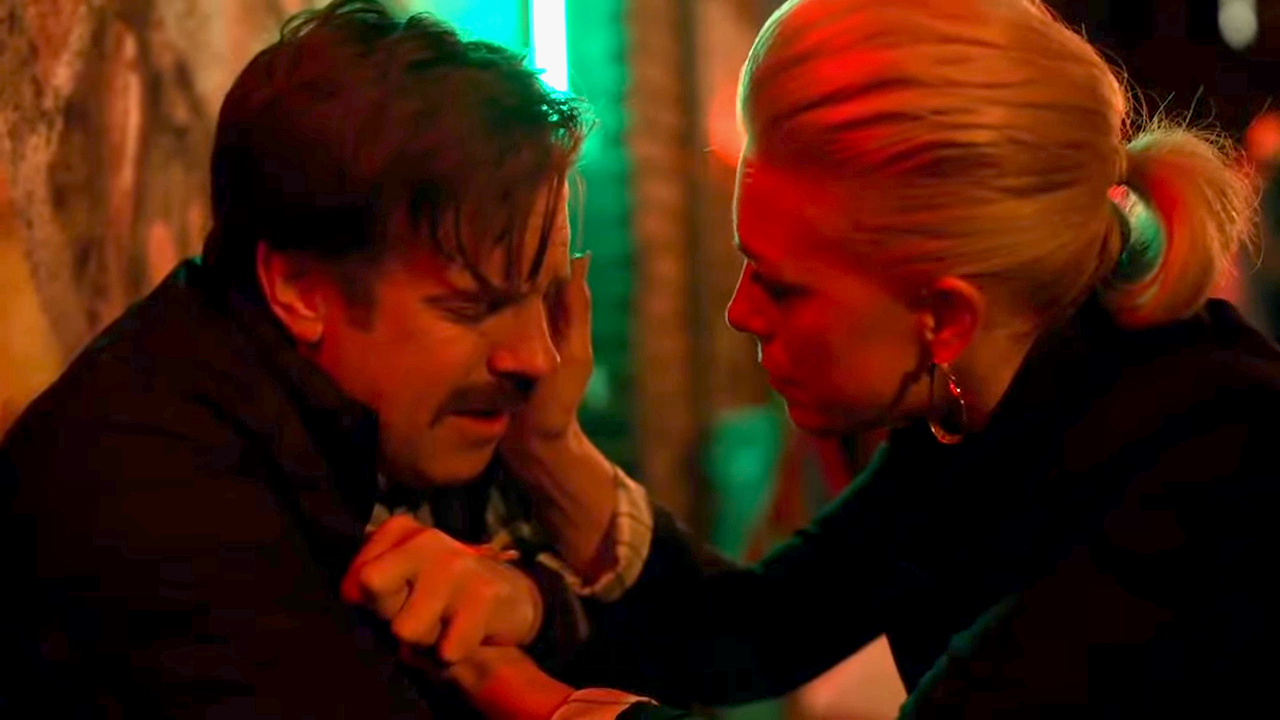 While we know Ted Lasso season three is on its way and we eagerly await the series continuation following that season two finale cliffhanger, Jason Sudeikis is already fielding questions about season four, and he’s here to tell you you’re asking the wrong guy.

Following the 2022 Emmy Awards, the Ted Lasso star addressed reporters, per Deadline, on the subject, saying it ultimately wasn’t his call and is unable to give a direct answer on the subject.

“I don’t know, it’s up to more factors than myself. The response has been overwhelming. We have a tremendous group of writers, actors, people in production and post production, all of those thrown in the jambalaya of possibility. I couldn’t say yes or no. I know this part of the show is what it’s supposed to be.

“I apologize for not giving you a direct answer because that’s more helpful for headlines. if I knew, I wouldn’t tell you.”

While the distant future of the fish-out-of-water comedy series remains unclear, it didn’t stop Ted Lasso from cleaning up at the 2022 Emmys.  The series itself took out the Outstanding Comedy Series Award, Jason Sudeikis and Brett Goldstein won Outstanding Lead and Supporting Actor (respectively) in a Comedy Series, and MJ Delaney went home with Outstanding Directing for a Comedy Series.

While news on season four is scarce, we do know season three is being written with a concrete ending in mind, according to Sudeikis’ co-star Brett Goldstein when speaking with The Times in June.

As of writing, a premiere date for Ted Lasso season three has not yet been set.