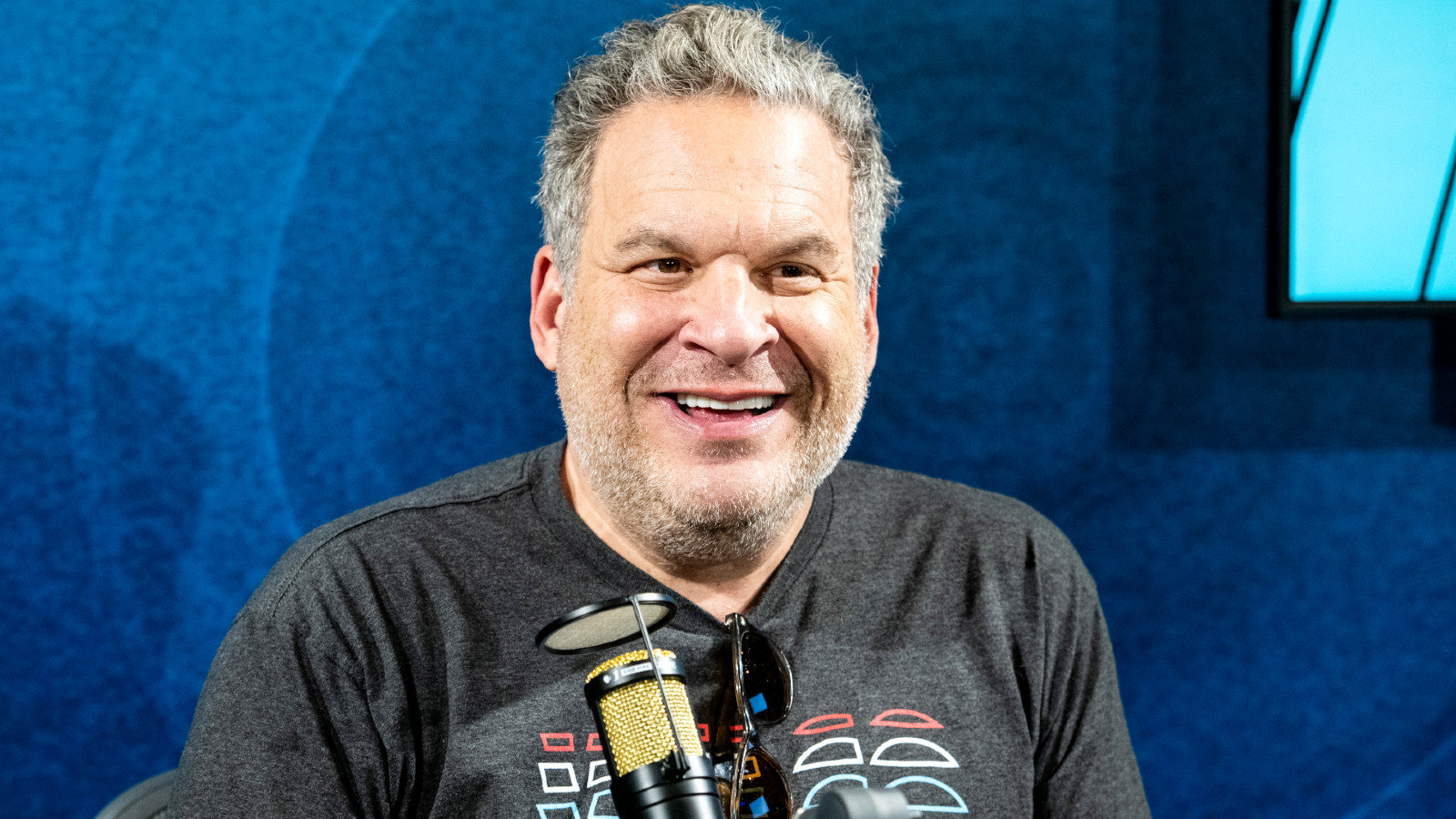 Just hours before The Goldbergs‘ season premiere, the 60-year-old actor opened up about his struggles with bipolar disorder for the first time.

“Bipolar is a motherf*cker,” Garlin wrote on Instagram, in a post with the comments turned off. “Sometimes it’s just too much to deal with. I’m doing the best I can. This the first time that I’ve opened up about this.”

The allegations against Garlin first surfaced late last year after a Vanity Fair bombshell reported that cast and crew members found his verbal and physical conduct to be disrespectful and demeaning, and that he “made people uncomfortable.” For his part, Garlin confirmed to the publication that he had been the subject of a human resources investigation for “three years in a row for my behavior on set.”

“[A]s a comedian, if somebody is offended by what I say, all I can say is, ‘I’m sorry.’ Okay?” Garlin said at the time. “I have never physically come at anyone, for any reason, so that I find terribly confusing and untrue.”

He also dismissed the allegations for being “silly,” while admitting that he was guilty of frequently throwing around the word “vagina,” and added that the idea of hurting people with his jokes made him “sad.”

The season premiere wasted no time in dealing with Murray’s death after they addressed Garlin’s abrupt departure in the last handful of season nine episodes using stand-ins, editing, and old audio clips.

According to Yahoo!, the episode opened with a scene in which a spotlight was shined on Murray’s empty chair as the stage lights dimmed around it, and the adult narrator version of Adam Goldberg (Patton Oswalt) explained that his dad had died in between seasons.

“Just a few months ago, out of nowhere, we lost my dad,” said Oswalt in a voiceover. “We will always love you, Dad. Always. And we’ll find a way to continue on together, because after all, we’re the Goldbergs.”

New episodes of The Goldbergs air Wednesday nights at 8:30pm on ABC.