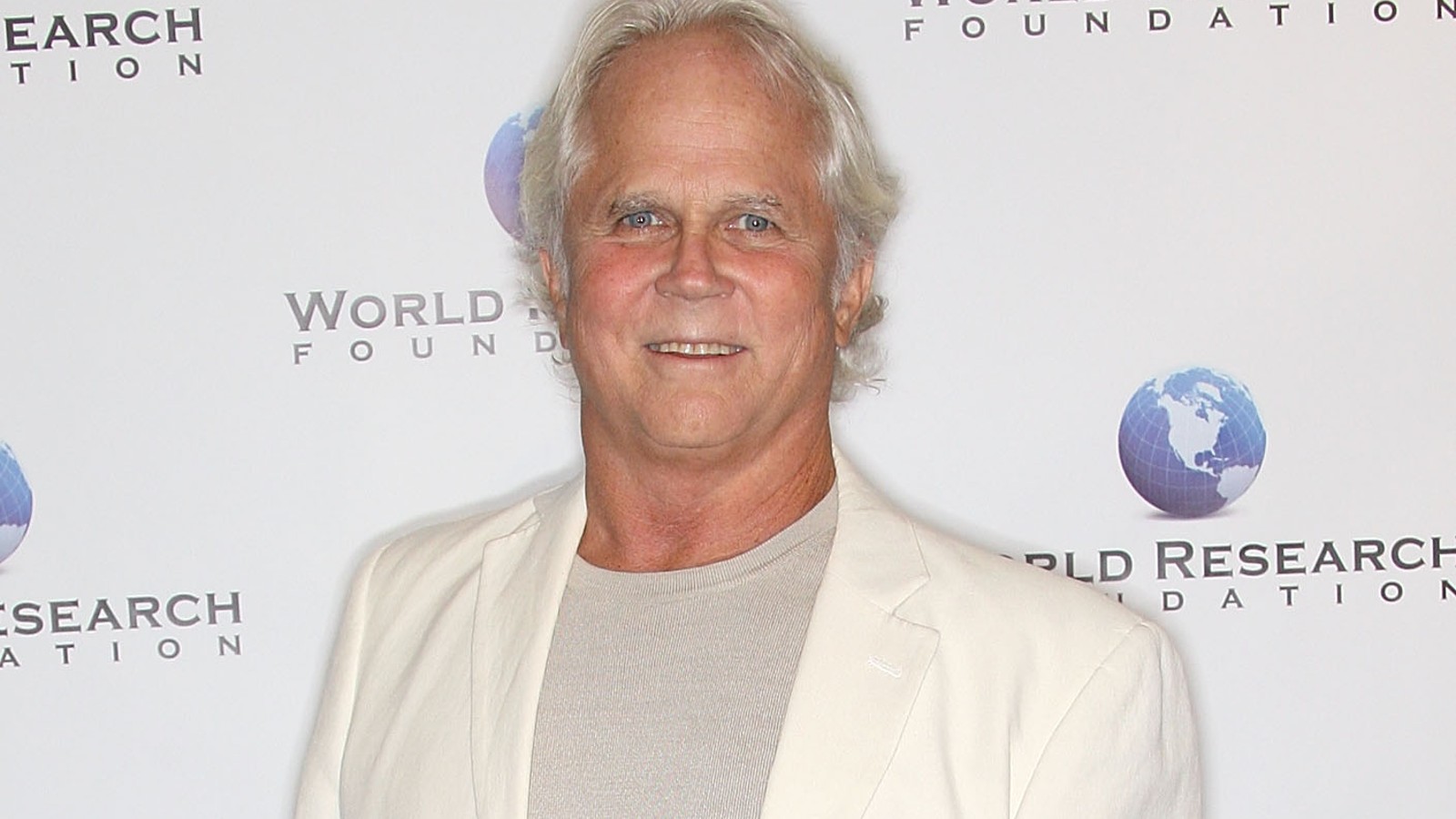 Just one day after the premature announcement of Leave It to Beaver star Tony Dow‘s death, the family has now reportedly confirmed Dow has passed away at the age of 77.

On Tuesday, We Got This Covered reported how a Facebook statement about Dow’s death was later deleted after it was deemed “erroneous.”

After a death pronunciation for Dow was released by his representatives by mistake Tuesday, the actor’s son is now confirming publicly that the actor died Wednesday following “a long health battle in hospice care,” according to ABC7.

The announcement was made via Tony Dow’s official fan page on Facebook.

“We have received confirmation from Christopher, Tony’s son, that Tony passed away earlier this morning, with his loving family at his side to see him through this journey,” the statement said.

The actor’s wife, Lauren Dow, had also confirmed to ABC7 that Tuesday’s previous announcement of Dow’s death was made in error at the time.

The actor’s son, Christopher Dow, released a statement Wednesday via the Facebook announcement:

“Although this is a very sad day, I have comfort and peace that he is in a better place. He was the best Dad anyone could ask for. He was my coach, my mentor, my voice of reason, my best friend, my best man in my wedding, and my hero. My wife said something powerful and shows the kind of man he was. She said: ‘Tony was such a kind man. He had such a huge heart and I’ve never heard Tony say a bad or negative thing about anyone.'”

Dow’s most iconic role was that of the elder brother Wally Cleaver in the plucky sitcom Leave It to Beaver, which originally aired from 1957 to 1963. In addition to acting, Dow also wrote and directed for TV series like Baylon 5 and Star Trek: Deep Space Nine and the revival show The New Leave It to Beaver in the 1980s. In addition, Dow, whose mother was a stunt woman, appeared in other acting roles for a variety of parts, such as The Love Boat, General Hospital, and Lassie. Dow’s final acting part was in the 2003 comedy Dickie Roberts: Former Child Star, starring David Spade.

Dow, who is survived by his wife and two children, was a well-rounded individual outside the world of entertainment, having become an accomplished bronze sculptor in his later years, and being a Junior Olympics diving champion in his youth, before his career in Hollywood.

Prior to his recent reported struggle with cancer, Dow also raised public awareness for what he said was “undiagnosed depression from age 20 to age 40,” ABC7 reported. He would later be tapped as an honorary speaker at 1993’s mental health convention, the National Depressive and Manic-Depressive Association.