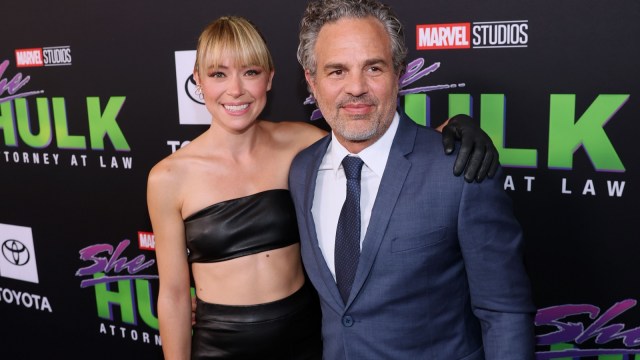 Just like clockwork, tomorrow’s Disney Plus debutant She-Hulk: Attorney at Law has been getting review bombed from fans who haven’t even seen the series yet, and those furious at the show for whatever reason are going to be furious when they discover the joy Mark Ruffalo took from getting his ass kicked by Tatiana Maslany’s Jennifer Walters.

Continuing in the vein of things destined to piss off certain subsets of MCU enthusiasts, Ruffalo revealed to Entertainment Weekly that he was thrilled to get his ass handed to him by his onscreen cousin for trying to mansplain how to be a Hulk.

“I love that whole thing of him trying to mansplain being the Hulk to her. But she doesn’t need it, it’s not what she needs. And now he has someone to relate to and it’s real and she’s his equal. She kicks his ass and she kicks his ego too. There’s a lot of freedom in getting your ass kicked that way — it allows him to grow and be something other than he thinks he is, or bigger than he thinks he is.”

There’s presumably no way to train yourself into becoming the ideal gamma-radiated chunk of muscle, as we’ve seen through the disparate arcs of both Bruce Banner and Emil Blonsky, with Jennifer now set to join them. We can already hear the internet crying foul at the blatant feminism on display, which is ironic when there’s going to be an awful lot of people this time tomorrow trying to mansplain why She-Hulk sucks.