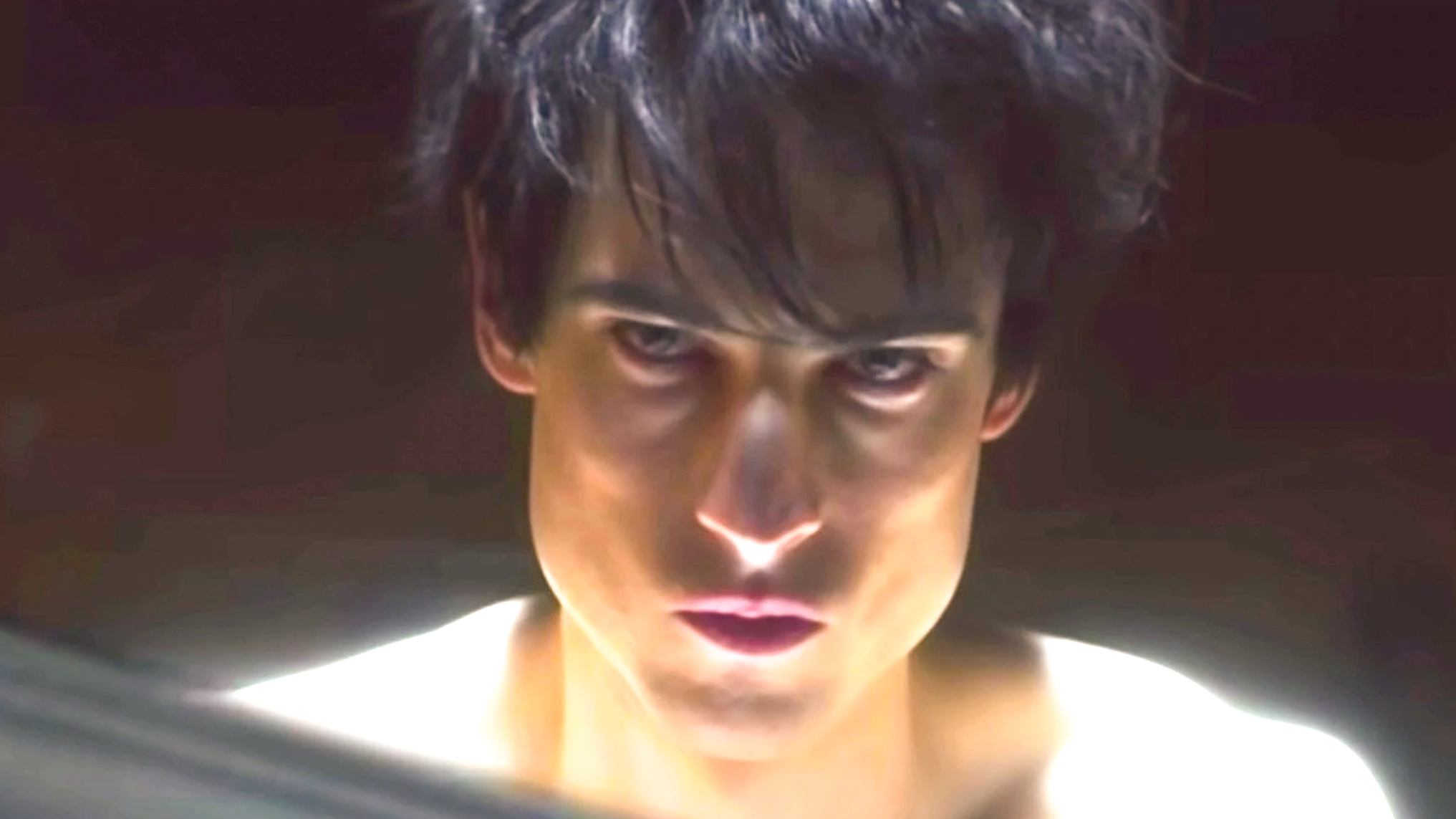 After 30 years of waiting, The Sandman is finally about to come to screens this fall. The TV adaptation of Neil Gaiman’s seminal comic book saga is easily one of the most highly-anticipated new Netflix series on its way this year and, after fans had been growing impatient for weeks, the streaming giant finally rolled out a fresh trailer for the show this Monday, the first day of Netflix Geeked Week.

In addition to that, a batch of character posters have likewise been released which showcase a number of The Sandman‘s eclectic cast of characters. For starters, Tom Sturridge stars as Dream aka Morpheus aka the eponymous Sandman. The first poster sees him posing with his helmet while the second follows him returning to his castle in The Dreaming, with Matthew the Raven (Patton Oswalt) on his shoulder. Jenna Coleman’s Johanna Constantine (a relative of the more famous John Constantine) and Boyd Holbrook’s terrifying living nightmare The Corinthian also have their own posters. Check them out below:

As based on the first two volumes of the 10-volume comic book series, The Sandman will kick off with Morpheus finally escaping from his imprisonment after being incarcerated on the mortal plane for a century. Once freed, he must locate his lost powerful artifacts and undo the damage that has been done in his absence. Those who have read the source material are expecting great things, but for those unfamiliar with it, just be prepared for a mythical, lyrical dark fantasy epic that’s not quite like anything you’ve ever seen before.

The Sandman is officially premiering on Netflix this August 5.