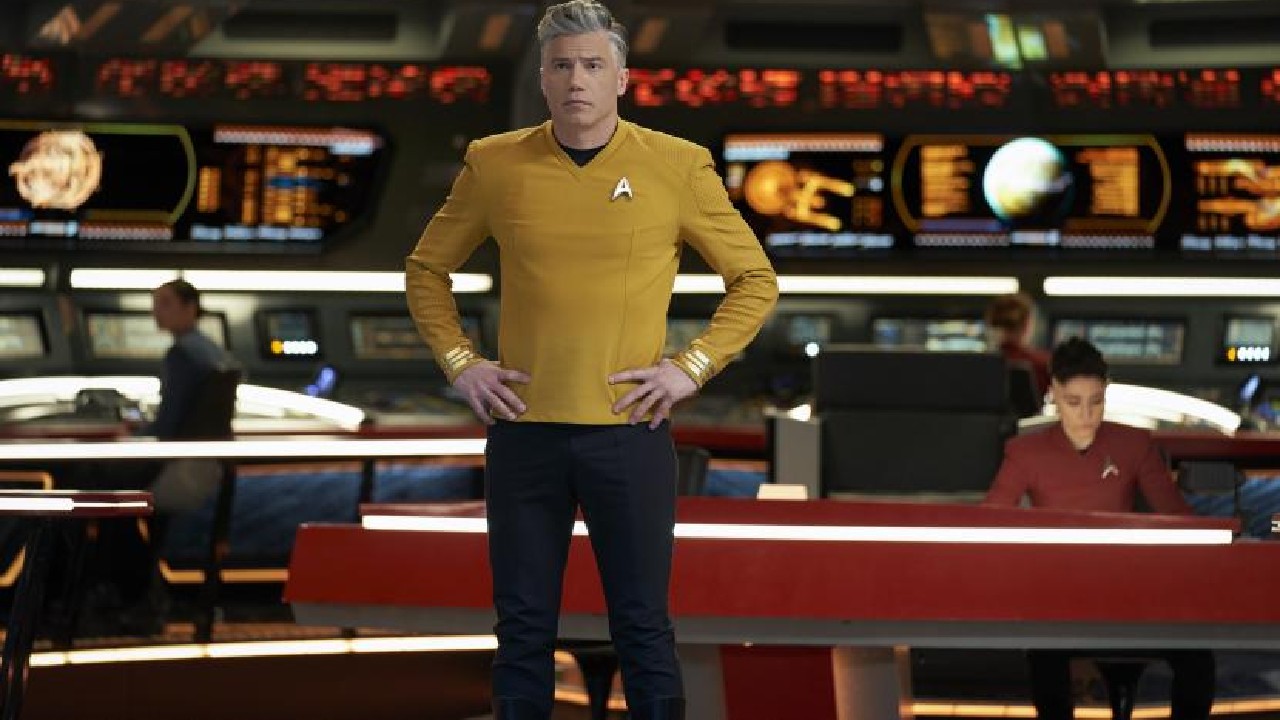 A brand new first look at the Star Trek: Strange New Worlds premiere has just dropped with a series of new images of the Paramount Plus exclusive sci-fi show.

The show is a prequel to Star Trek: The Original Series following the adventures of Anson Mount’s Captain Christopher Pike, who helmed the U.S.S. Enterprise as the predecessor to William Shatner’s Captain James T. Kirk.

The idea of a prequel series to TOS is no doubt a welcome prospect for fans of the franchise, but some fans have expressed a somewhat understandable worry that his character — intended as the lead role — may be overshadowed by Wesley’s Kirk.

In a recent interview, Mount seemed to indicate a Kirk takeover is not in the cards for the show, despite future seasons not necessarily being demarcated this far in advance.

“We wanted to do a true prequel — PREQUEL — to the original series, and that is couched in the Pike years,” he said.

Star Trek: Strange New Worlds premieres on Paramount Plus May 5.