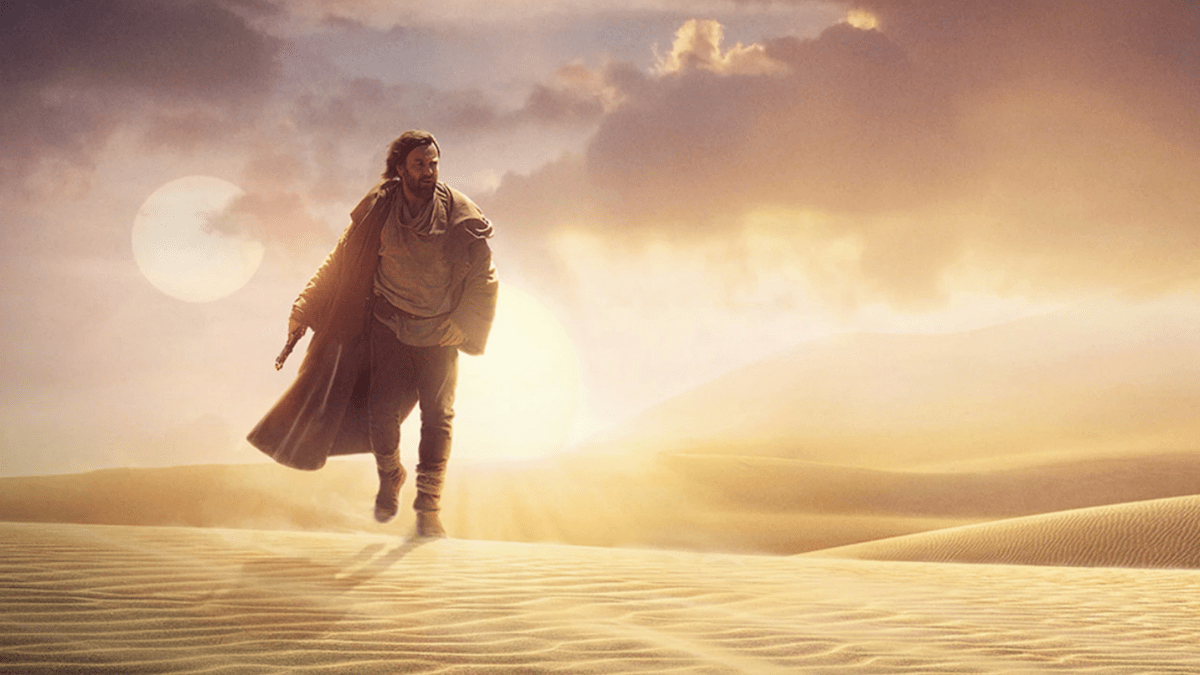 Huge news has emerged from the Star Wars: Skeleton Crew team after the series spent months in production. The team has announced that production for the upcoming Star Wars series has finished shooting and is now ready for post-production.

Skeleton Crew‘s second-unit coordinator, George Cottle posted a video on Instagram where he and some of the crew did a final team cheer after the show’s production ended. Cottle expressed gratitude to the people he worked with and thanked everyone for their hard work during the shooting.

“That’s a Wrap on Skeleton Crew!! Once again I was lucky enough to be surrounded by some of the most amazing stunt performers I have ever worked with!! I fell so lucky to work with you all! Thank you for all your hard work and dedication! So so excited for this one! Thank you for having us.”

Production for Star Wars: Skeleton Crew was reported to be the “roughest” compared to other titles in the iconic sci-fi franchise. Back in late 2022, crew members on the show admitted that morale dropped drastically and felt “underappreciated, disposable, and disrespected.” Some admitted that they would never work on another Star Wars project after Skeleton Crew due to the pressure they had to endure.

Star Wars: Skeleton Crew was first announced in 2022, with Jon Favreau serving as one of the show’s executive producers. The show is set before the events of The Mandalorian and was hinted to have “darker themes” compared to other Star Wars titles.

At the moment Fantastic Beasts‘ star Jude Law has been confirmed to be one of the cast members for an undisclosed role in the series. Fortunately, fans were shown a glimpse of Law’s role in Disney Plus’ December 2022 TV spot. Cottle’s Instagram post did not reveal nor tagged other cast members for the show, so perhaps all of those will be revealed soon.

Star Wars: Skeleton Crew is scheduled to come out in 2023.