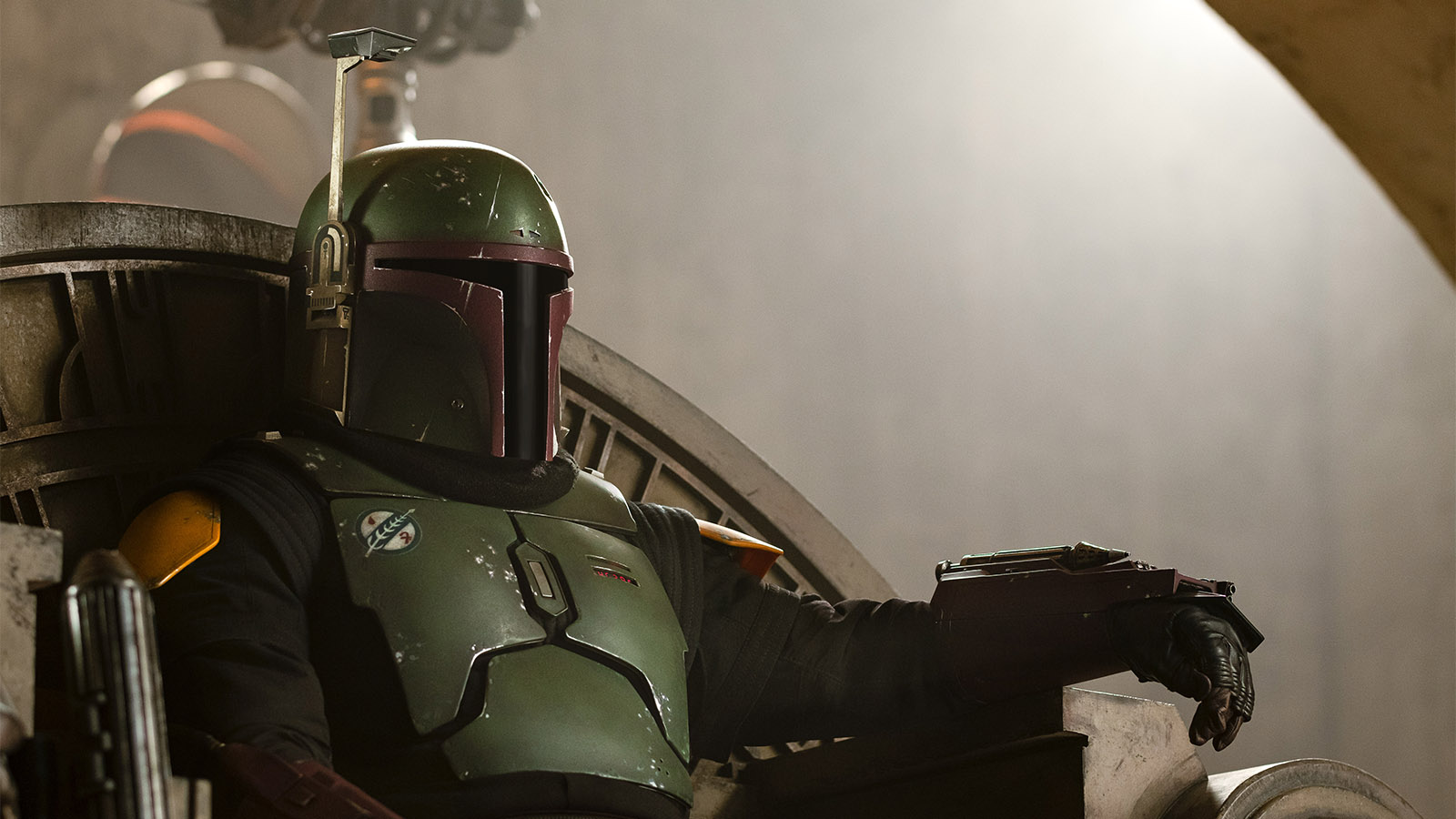 We’re now four entries into The Book of Boba Fett‘s seven-episode first season, and this week’s entry – The Gathering Storm – spent 45 minutes establishing a bunch of stuff we already know. I can understand why we spent the first ewo episodes largely in flashback, but this week wasted time by over-explaining events we saw in The Mandalorian or could simply have figured out for ourselves.

For example, a large portion of the episode was given over to telling us how Fett rescued Fennec Shand after the events of The Mandalorian‘s first season adventure ‘The Gunslinger’.

But in the closing moments of that episode, we saw a mysterious figure (that fans quickly identified as Fett) approach her body, and later in The Mandalorian, Shand showed off her new robotic guts when she was asked how she survived. After that, spending precious time showing Fett taking her to a cybernetic chop shop on Tatooine and her extensive surgery is redundant storytelling.

That also applies to the main action sequence in which Fett and Shand infiltrate Jabba’s Palace to retrieve Slave I. As he has the ship in The Mandalorian we know they’ll be successful, so this whole thing could have been dealt with in a very quick flashback or line of dialogue.

The subsequent scenes of Fett revisiting the Sarlacc are also unnecessary. We all know how he gets his armor back, so why fritter away time and money on a pointless search? Admittedly we did a fun callback to the sonic bombs from Attack of the Clones, but was that really worth it?

The episode even ended in exactly the same place as it began. Last week we saw Fett solemnly predict that war is coming from the Pyke Syndicate arriving in force on Tatooine. This week sees Fett repeating the exact same thing.

Let’s hope that next week’s entry actually moves the plot forward because The Book of Boba Fett is running out of time to pull out of its tailspin.